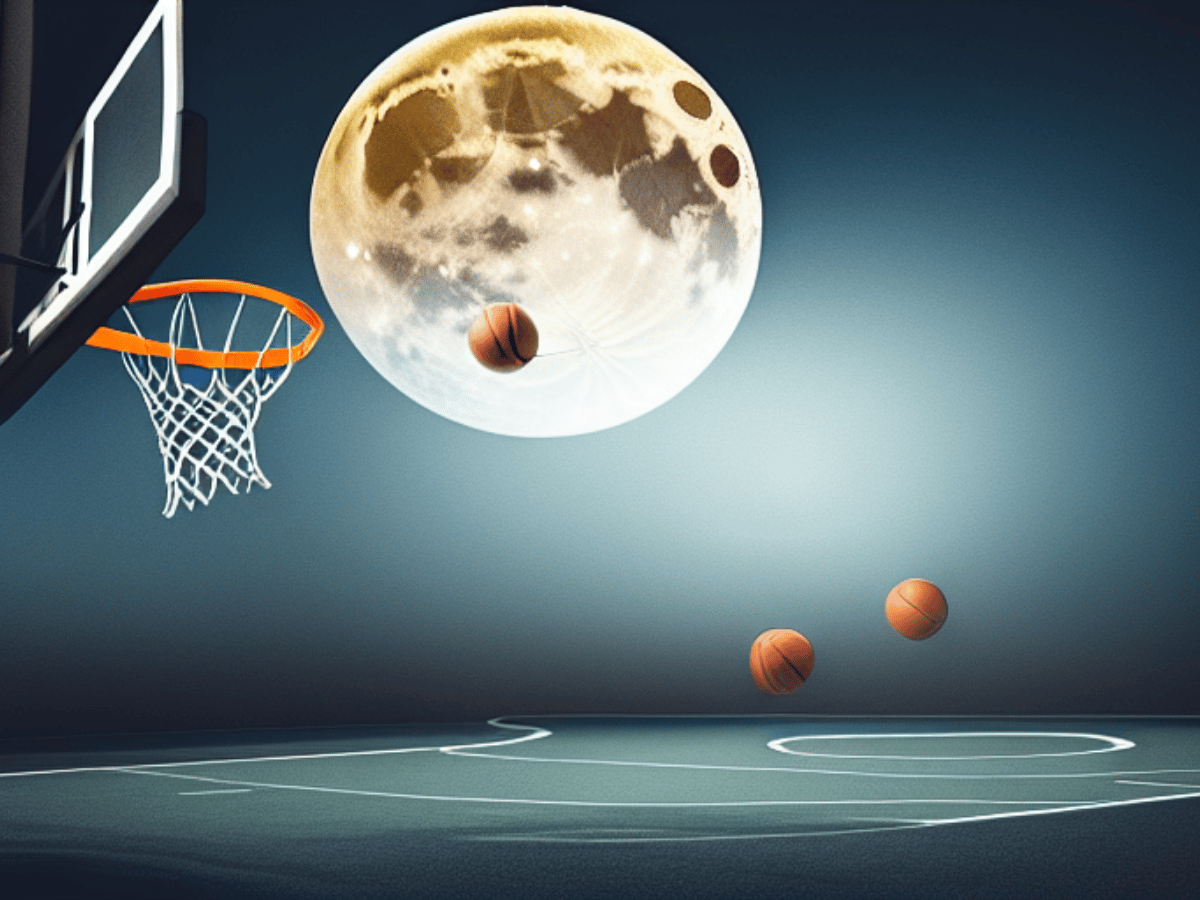 It is no longer a new development that the Ripple [XRP] issue with the United States SEC could get a resolution in the first or second quarter of 2023. As time draws near, the blockchain-payment firm has growing support concerning its projected triumph.

Regulation in the mud?

In a related development, John E. Deaton commented that the action of the SEC meant the U.S. could be left behind in crypto innovation.

Furthermore, the blockchain enthusiast and XRP lawyer mentioned that the regulator’s hopes of full regulation might not happen anytime soon, as he resounded a “CRYPTO REGULATION IS NOT COMING!” statement. He also conceived that the earliest notable enforcement in the sector could be around 2025.

While maintaining his opinion, Deaton said he cared less if people thought that he was fighting a lost battle. He tweeted,

“People have told me that I’m likely fighting a losing battle. Maybe I am. But what else do we do? We have to fight all of these Court battles because clarity through legislation is NOT coming.”

In response to the growing support Ripple received, John Reed Stark said the firm was exaggerating the regulator’s policies. In his LinkedIn post on the same day, the former SEC official said that crypto lobbyists were making deflective efforts to gain sympathy. Describing it as utter nonsense and referring to the SEC as a principled-based organization, Stark wrote,

XRP on the consolidation radar

Meanwhile, XRP has merely put up a great performance after the first two-week 2023 rally. In the last seven days, the token increased its value by 3.03%, CoinMarketCap data revealed.

However, the daily chart indicated that XRP was close to reaching an overbought region. At press time, the Relative Strength Index (RSI) was 65.32. Since this RSI trended toward an overbought zone, XRP might reverse from the greens.

Concerning the Directional Movement Index (DMI), neither the positive (green) nor negative (red) was in complete control of the market. The Average Directional Index (ADX) moved in a similar direction. Hence, XRP could later end in short-term consolidation. 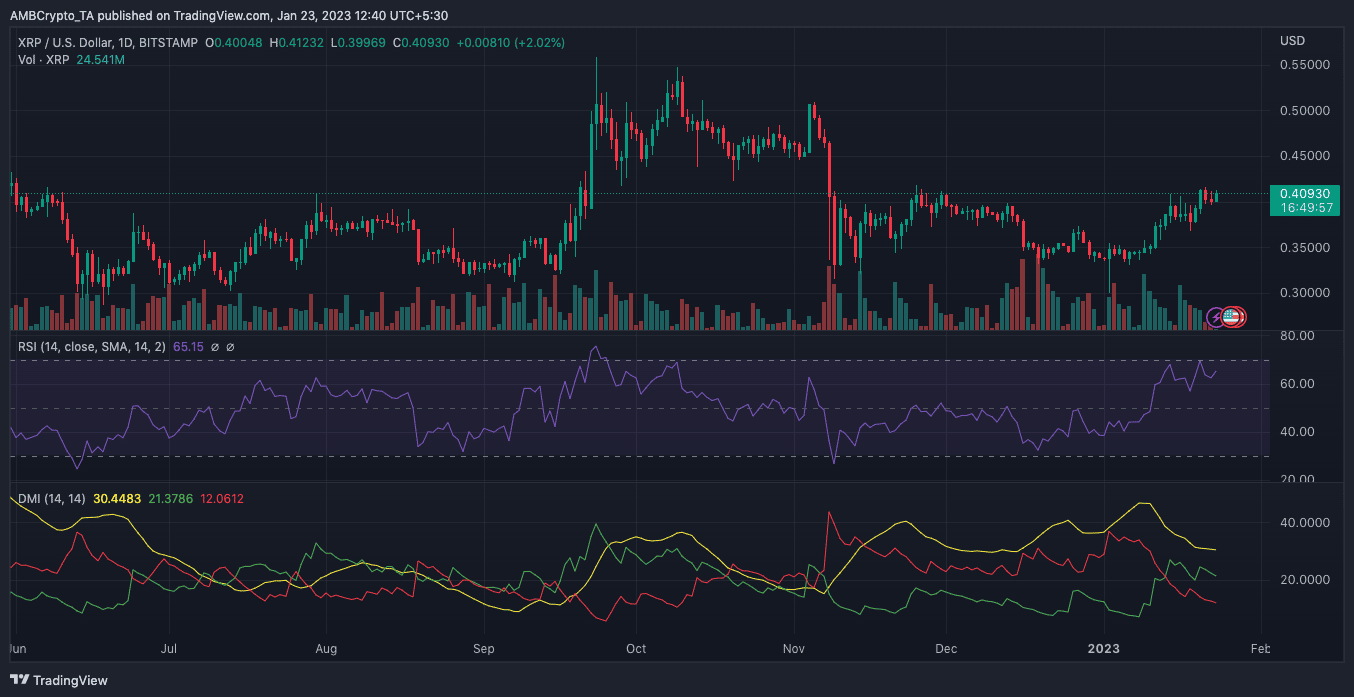 BTC’s hashrate leads to rising tensions- Is mining industry at a crossroads?

Here’s what Australian executives are thinking about crypto