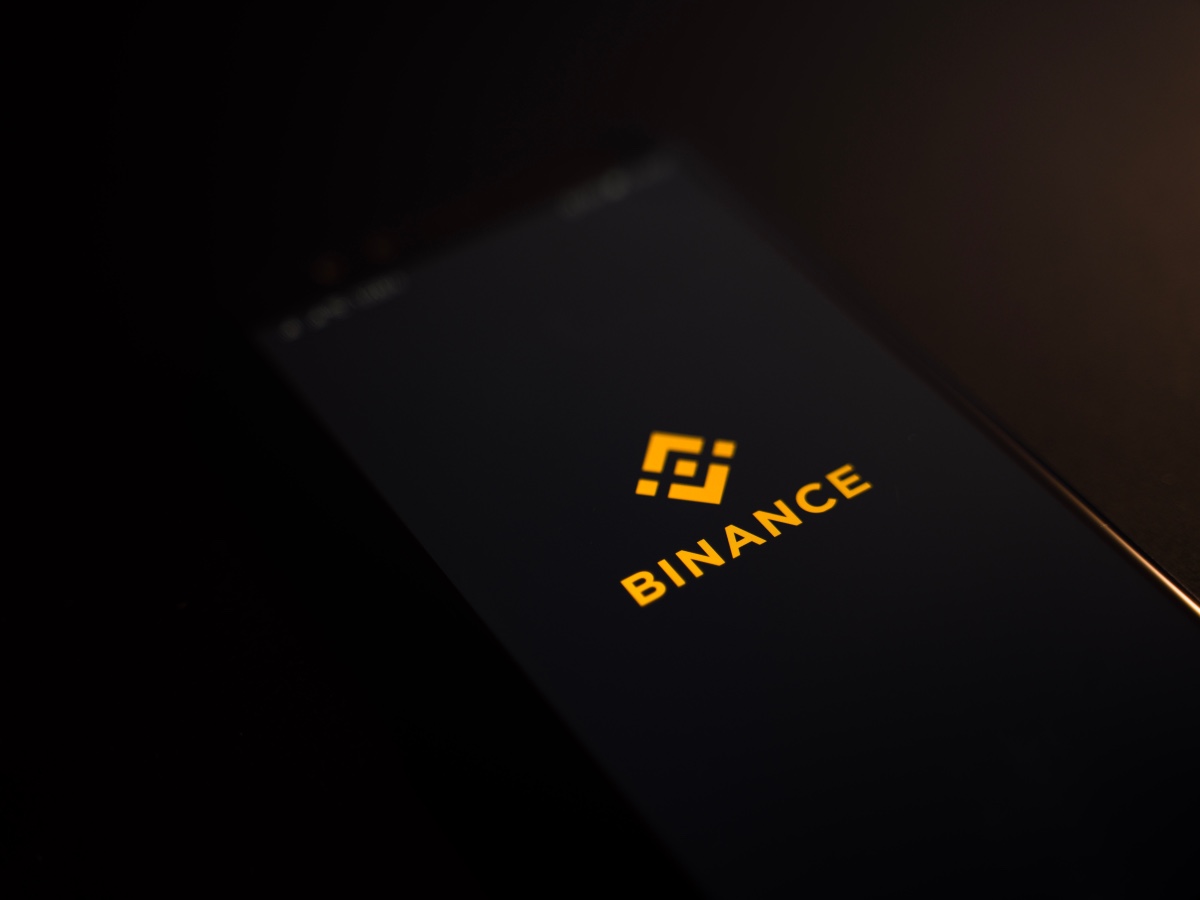 The quick growth and evolution of Binance Smart Chain caught the attention of investors world over. At the same time, however, critics have slammed the blockchain and its team, claiming that issues like numerous failed transactions and hacks made life difficult for users.

During an episode of the Unchained podcast, journalist Laura Shin raised these issues with Samy Karim, ecosystem coordinator at Binance Smart Chain, and Gwendolyn Regina, investment director of the BSC Growth Fund.

A “hack” of a time to be alive

Is a blockchain only as strong as its weakest token? Many users certainly seem to think just that, and Shin questioned the two BSC execs about the concerning number of hacks within its ecosystem. While many might automatically think of the infamous SQUID token, there have also been costly DeFi exploits which reportedly drove away users. For his part, Karim said,

“So I think definitely there has been lots of exploits, but it’s not unique to BSC. I think it [BSC] became a very attractive target for the black hats and the malicious actors in this space due to the large number of new users there, [a] large TVL in a lot of the DeFi protocols. But there isn’t really any way to kind of prevent that. It’s really about user education.”

However, he noted that there were developments in early detection technology.

Another thorn in BSC’s side appeared to be a high number of failed transactions. Shin read aloud complaints from users who were unhappy with their experience while deploying smart contracts on BSC.

Karim attributed failed transactions to “a lot of challenges” while scaling BSC to keep up with user traffic and transactions. He also spoke about problems with data indexing, and design limits in EVM architecture. He said,

“But I think the current situation is that the tooling and infrastructure has reached a level where we can support the current transaction volume, even if it goes to 13 million transaction – daily transactions – or even beyond…”

That said, it’s not all doom and gloom for Binance Smart Chain. After all, Electric Capital’s 2021 Developer Report named BSC as one of the largest ecosystems in terms of monthly developers. Furthermore, the report confirmed that BSC was growing at a faster rate than Ethereum did in the past.

Not just a ‘peck’ on the cheek

A few days ago, the security company PeckShield published a list of BSC tokens which they claimed had “rug-potentials.” In particular, the company pointed out suspicious tokenomics and admin controls in many of the listed projects.

NEAR Protocol crashes past the $13.18 level, could $10 see some buyers

Ripple vs SEC: Here’s why SEC requested an extension & reconsideration of DPP