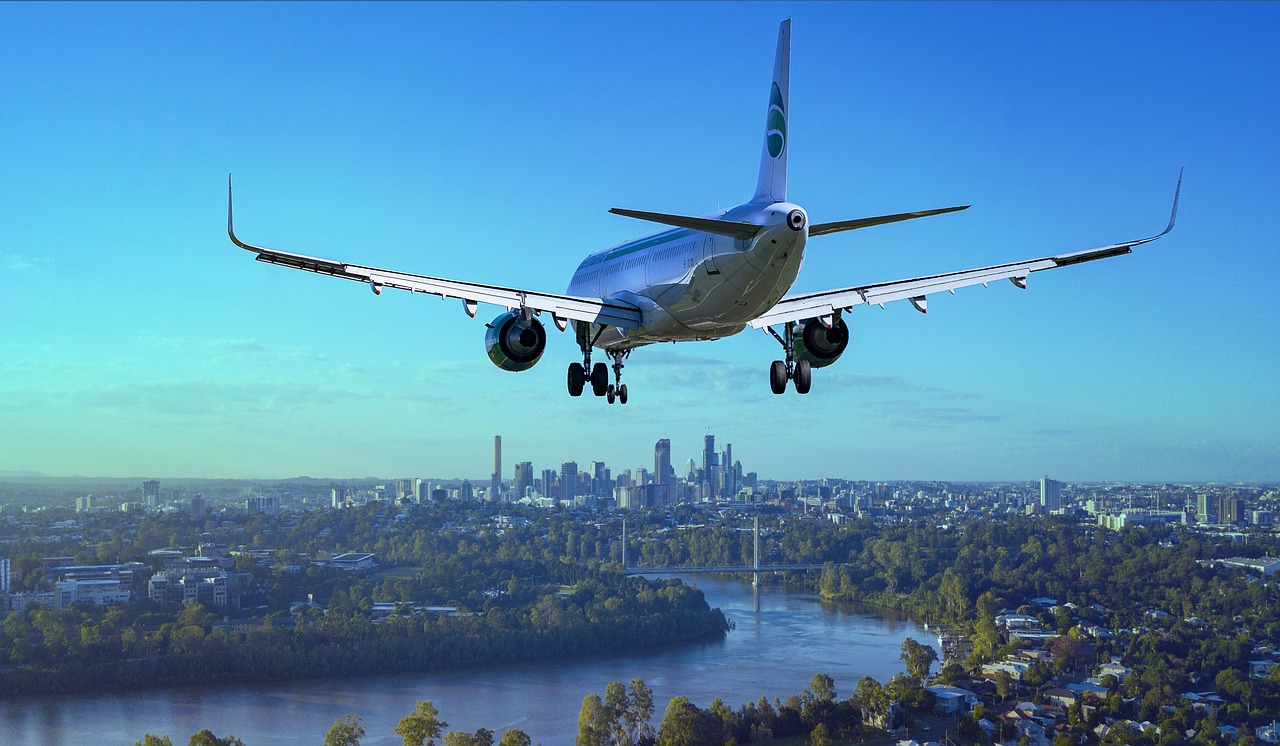 Bitcoin dropped below the $40k mark and was below the $37.6k area as well, and was trading near $35k at the time of writing. The price was strongly pushed downward in recent hours and was highly volatile even at the time of writing as buyers tried to force some reaction at the $34.8k level. On higher timeframes as well, NEAR Protocol has had extremely bearish momentum behind it in the past week and has lost around 45% in the past week. 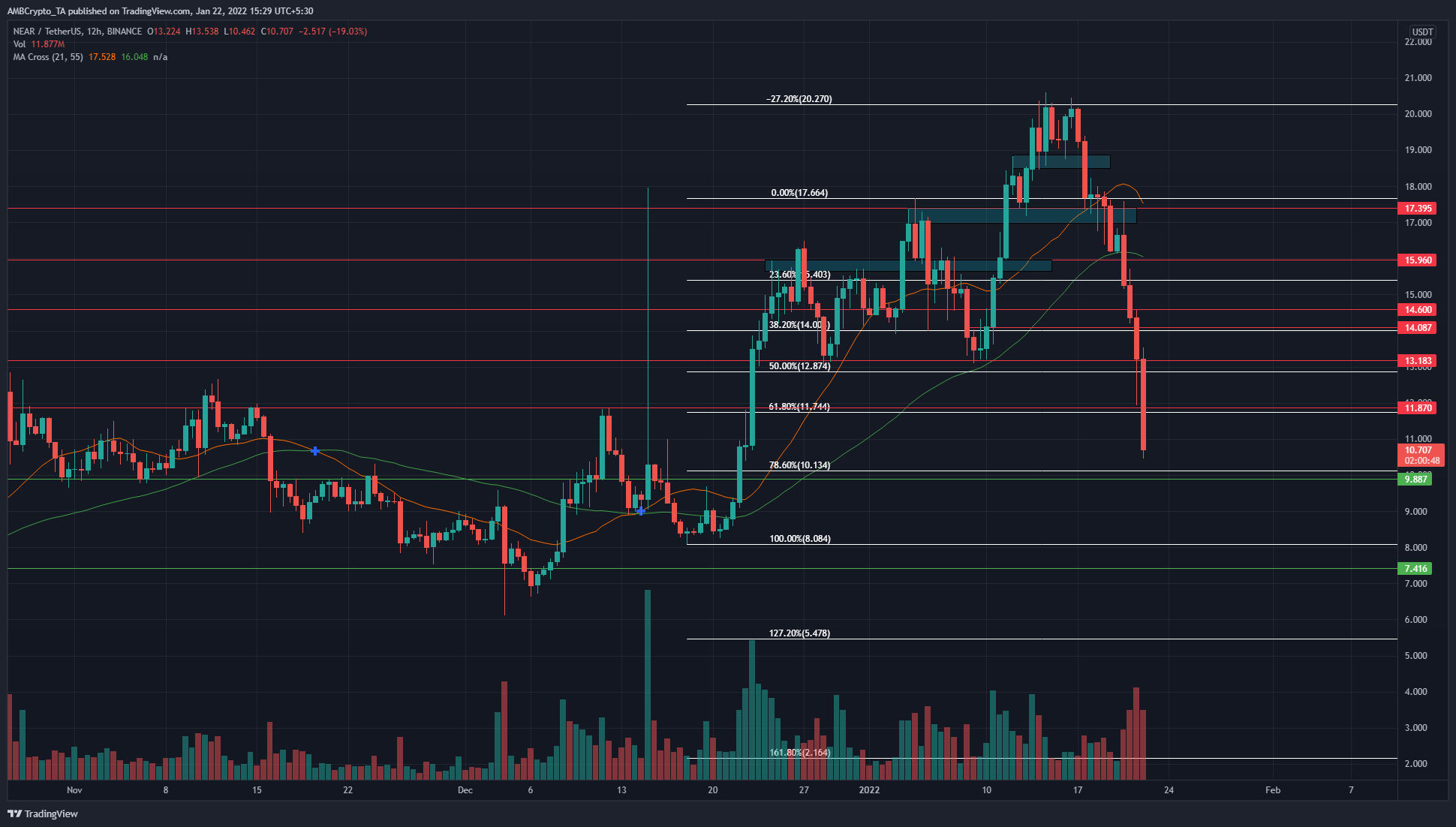 In the past couple of days, the 12-hour chart did show a large candlewick to the downside as the price closed at $13.18 in the session preceding press time. However, buyers were exhausted in the following session and the price appeared to be headed toward the $10 area.

Further south on the chart, there was some support from the $10.13 level, which was the 78.6% Fibonacci retracement level. There was also a long-term support level at $9.88. These are places where NEAR could reach in the following days/weeks.

The area between the 61.8%-78.6% retracement levels is generally an area where investors look to buy an asset. However, it was yet unclear whether Bitcoin would be forced lower, or whether its bottom was in. 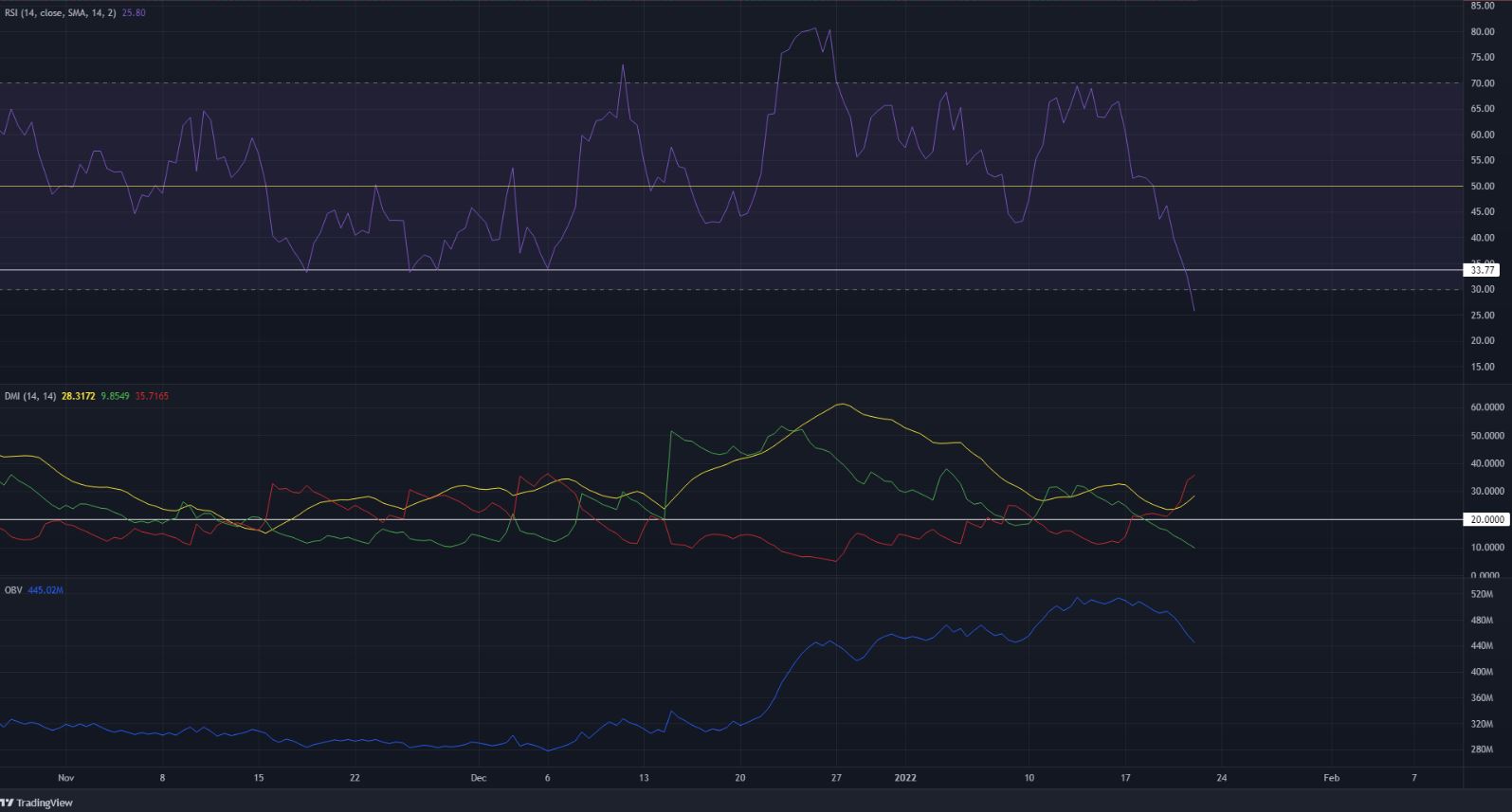 On the price chart, the 21-period moving average (orange) was yet to crossover beneath the 55-SMA (green). This was a sign of just how quickly the price had been forced to give up territory by the bears.

The RSI was unable to find support at neutral 50, nor even at the 33 mark, where the 12-hour RSI has bounced in November. The Directional Movement Index had shown a strong uptrend till 2022, but since the birth of the new year, the DMI has weakened. In the past few trading sessions, a pronounced bearish trend was signaled by the DMI.

The OBV has also dipped in the past few days, although the selling volume was nowhere near undoing the buying volume that drove the price upward, according to the OBV.

It was uncertain how Bitcoin and the crypto market would react, as traditional markets showed severe weakness. Unless a bottom has formed, and some long-term bullish sentiment regained, it would not be wise to buy NEAR as a long-term investment.

MANA breaks down below crucial demand zone, can it see further free fall