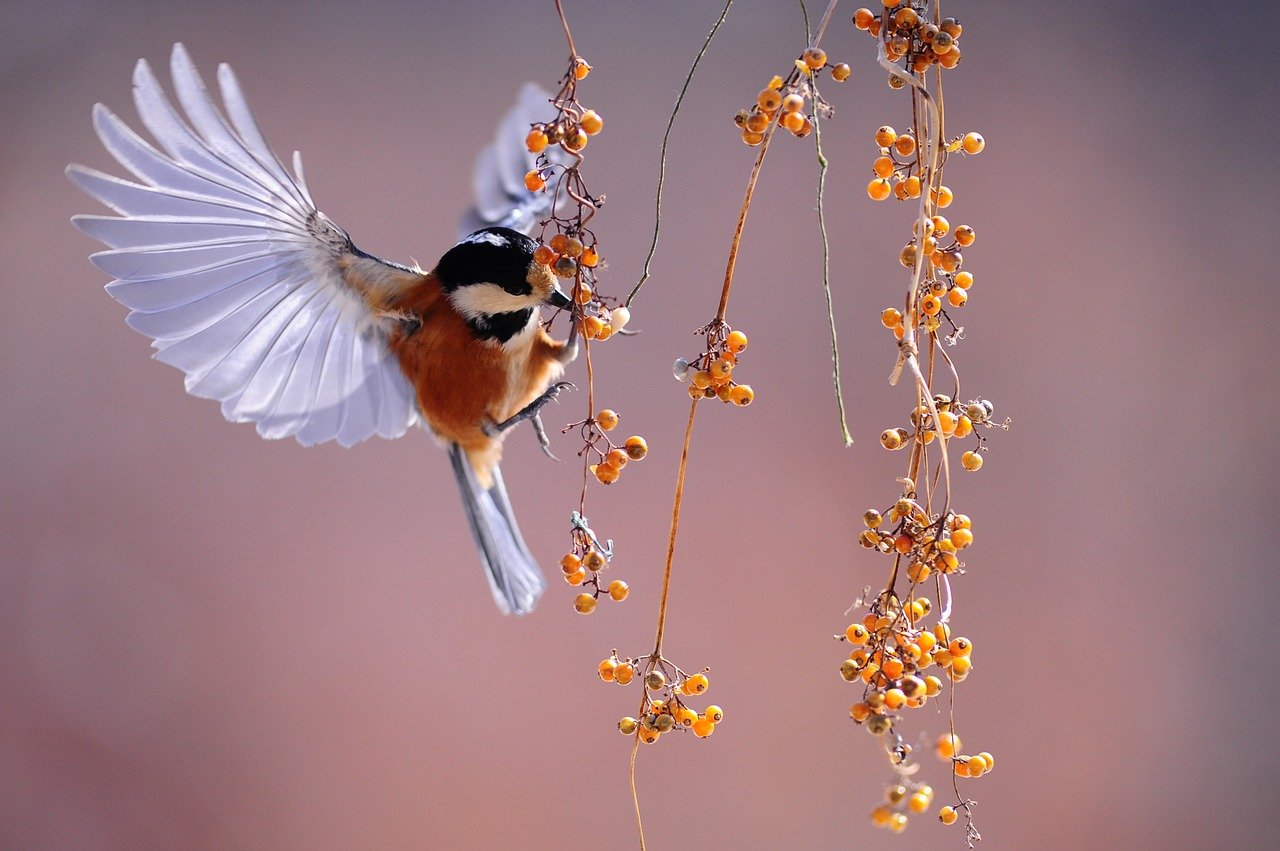 Over the past year, institutional investment is what many believe drove Bitcoin’s price to reach new ATHs. Moreover, new research found that the asset’s price surges seem to be driven less by hype and have instead gained more trust, based on data from 2017.

Among its many conclusions, ARK Invest stated in its “Bitcoin: Preparing for Institutions” report about how Bitcoin could reach new ATHs. Even if all S&P 500 companies were to allocate 1% of their cash to Bitcoin, the asset’s price would increase by approximately $40,000.

Institutional investors have lately been seeing Bitcoin as a tool to hedge risks of inflation and a long-term alternative to cash. Even ARK estimated that the digital asset is appearing to gain more trust and that certain corporations are even “considering it as cash on their balance sheets.”

Looking at the TX, it went to custody wallets that only have in-going transactions. It's likely to be OTC deals from institutional investors.

I believe this is the strongest bullish signal.

Such investors can also manage to access Bitcoin in “sophisticated ways.” As of October last year, Bitcoin open interest also reached an all-time high on CME. Taking into account, the daily returns across asset classes during the past 10 years, ARK further suggested that allocations to Bitcoin “should range from 2.55% when minimizing volatility to 6.55% when maximizing returns.” The ARK Invest team further wrote: 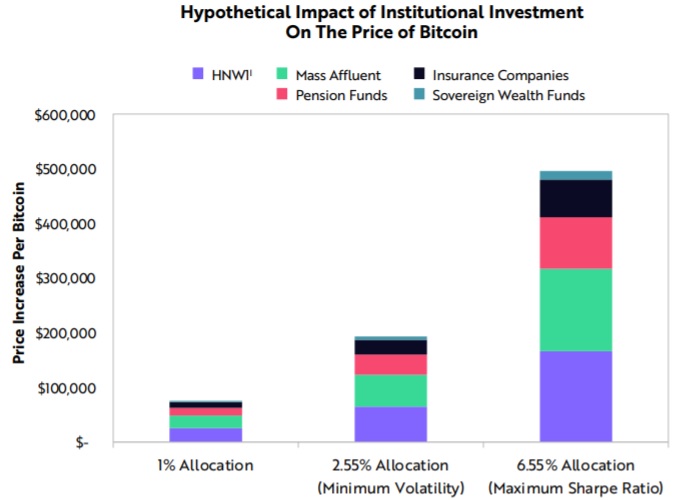 Michael Bucella, general partner at investment firm BlockTower Capital, recently spoke of “a large and emerging group of institutions with “enormous capital” that are reallocating to this crypto. He added:

…And if you think about the supply-demand model of a commodity, the supply curve is declining over time to effectively zero, and the demand is increasing exponentially.

However, Bitcoin has had a rather volatile few weeks with prices not entirely helmed by a bullish narrative. At press time, Bitcoin was over $35,000 and had roughly seen more than 3% hike in the last 24 hours. The fresh price action could have been a result of MicroStrategy’s additional purchase of 295 BTC.