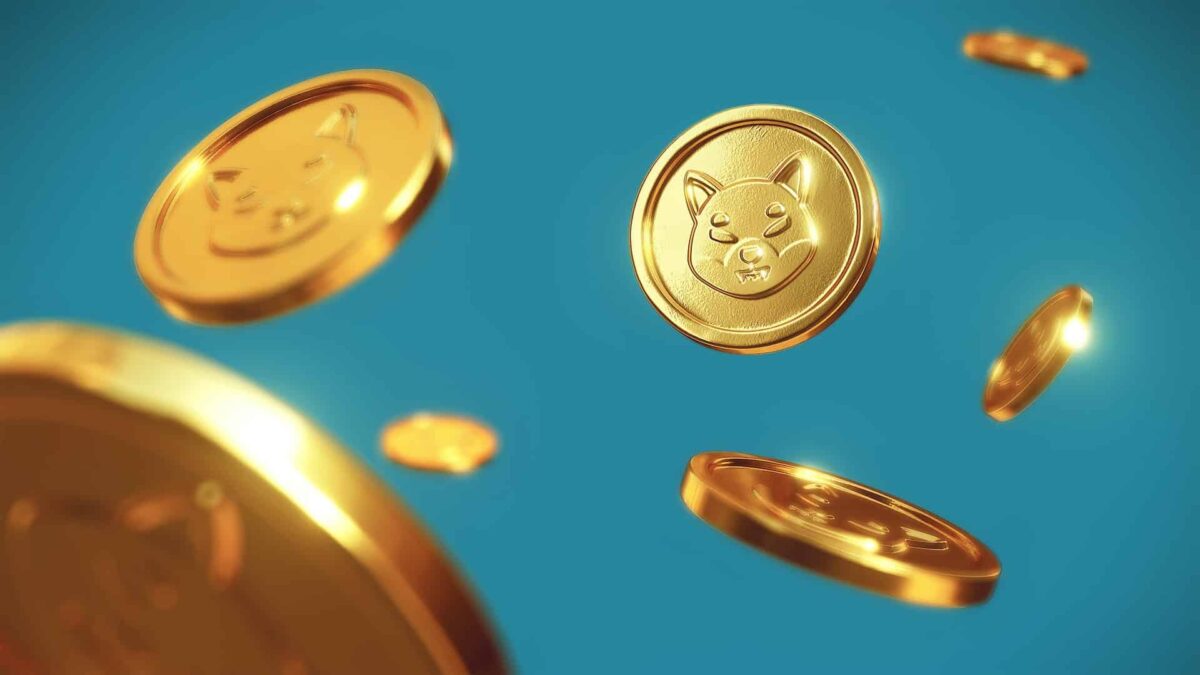 Shiba Inu investors have been in a joyous mood over the past few days. To many, SHIB seems to be on a positive tangent. Whale accumulation, exchange listings, and update launches are giving good reasons for holders to stay jubilant.

SHIB investors are looking to make the most of the recovery of crypto-markets in July. SHIB itself has been witnessing some steady recovery over the last few days. At press time, SHIB was trading at $0.00001103 after eyeing a 4.10% price hike in 24 hours. The upticks can be attributed to a number of announcements on the Shiba Inu network of late.

Shiba Inu also recently surpassed the $6 billion market cap. This has enabled the meme-based cryptocurrency to go within touching distance of the likes of Avalanche and Polygon. In fact, a recent report also confirmed an uptick in whale transactions for Shiba Inu. The supply distribution by the balance on addresses confirmed that different whale classes have been accumulating.

📰 JUST IN: $SHIB @Shibtoken has flipped $SLV for biggest holding by dollars among top 500 #ETH whales

That’s not all. Coins.ph, the largest crypto-exchange in the Philippines, has delayed the launch of Shiba Inu on its platform. Previous reports had claimed that the exchange would release the meme currency on 13 July, but it has since been delayed.

A recent tweet by the exchange later promised that SHIB will be launched “very soon.”

To ensure a smooth and seamless $SHIB trading experience for you, our team is currently fixing potential bugs and issues in our SHIB rockets 🚀

We deeply apologize for this delay but we promise that $SHIB will be launched very soon!

There is also a new update on the burning portal from the acclaimed burn tracker portal – Shibburn. The site claims that over 767 million SHIB tokens were sent to dead wallets over the past 24 hours.

Moreover, in the past week alone, 1.2 billion SHIB tokens have been burnt in over 104 transactions. 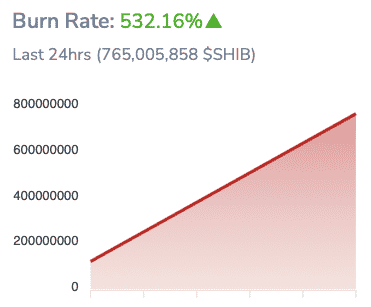 Shiba Inu is attempting to build a strong foundation for a strong bull run. Investors will be looking to conjure growth during the mini rally in July. Several factors on the network had allowed it to reach its ATH back in November 2021. Only time will tell whether it can hit its ATH again.

What did Q2 have in store for DeFi’s market performance

Litecoin [LTC] traders can leverage these price levels for their profit