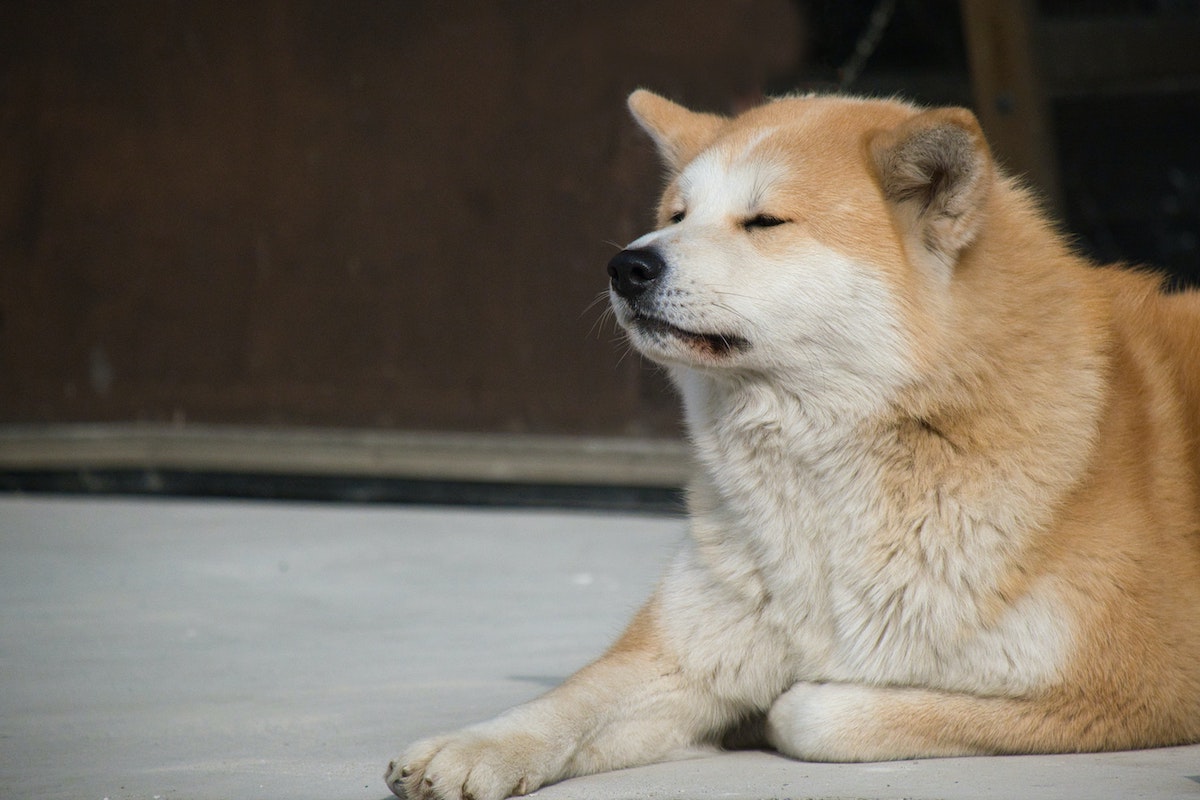 Shiba Inu [SHIB], one of the most popular meme coins around, has grabbed significant attention of late. Be it 2021 or 2022, the meme coin has seen decent developments within this crypto-sea full of competitors. However, regardless of this, why isn’t SHIB able to paint the same picture for its price?

Shiba Inu is a dog breed-themed altcoin, one that inspired people around the world to invest, albeit in a more speculative manner. It is one of the few meme coins that rose to prominence over the last two years. Now, the crypto did encounter a lot of headwinds that reduced SHIB’s dominance across the market. Alas, a majority of the holders of the memecoin, a.k.a the whales, have supported this alt through thick and thin.

According to WhaleStats, a web app that tracks the activities of large crypto-holders, SHIB holders, at press time, stood at 1,178,209. This is a significant jump from the previous week’s numbers. Even the previous month, for that matter.

Indeed, this is a surprising observation to make as a majority of SHIB holders (~78%) witnessed massive losses. Nevertheless, HODLers maintain faith in the network.

For SHIB, adding addresses to the network has been an area of concern. Daily active addresses have been somewhat consolidated. A significant hike hasn’t been noticed for over three months now. However, this time, a small uptick is visible as it onboards 2,400 new holders on average daily, despite a volatile market.

And, that’s not all either. Shiba Inu is ranked within the top 10 in the most used smart contracts category among 2,000 tokens on the Ethereum Network. Simply put, Shiba Inu’s utility has spiked among whales as SHIB ranks among the most-used smart contracts.

JUST IN: $SHIB @Shibtoken one of the MOST USED smart contracts among top 2000 #ETH whales in the last 24hrs🐳

According to SHIBQueenie, the official SHIB Discord moderator and member of the Growth Breed, more than 2,000 Welly NFTs have been minted so far. The goal is to reward DOGE members or Welly NFT holders every quarter and have decisions made via the SHIB BONE (DOGGY) DAO on monthly proposals or as needed.

Over 2,000 Welly's NFTs have been minted! Congratulations @wellyfriends, so proud of your efforts and coming back so strong after the Discord attack ❤❤

Well, whatever the case may be, SHIB’s price still suffers. At the time of writing, SHIB had seen an 18% correction as it slid down to the $0.000008-mark. Here on, SHIB needs two things – BTC/ETH market to rise and maybe, Elon Musk to pay some attention to this struggling pup.

Related Topics:featuredSHIBSHIB whales
Up Next

Is there really enough ‘Helium’ to send HNT’s price soaring