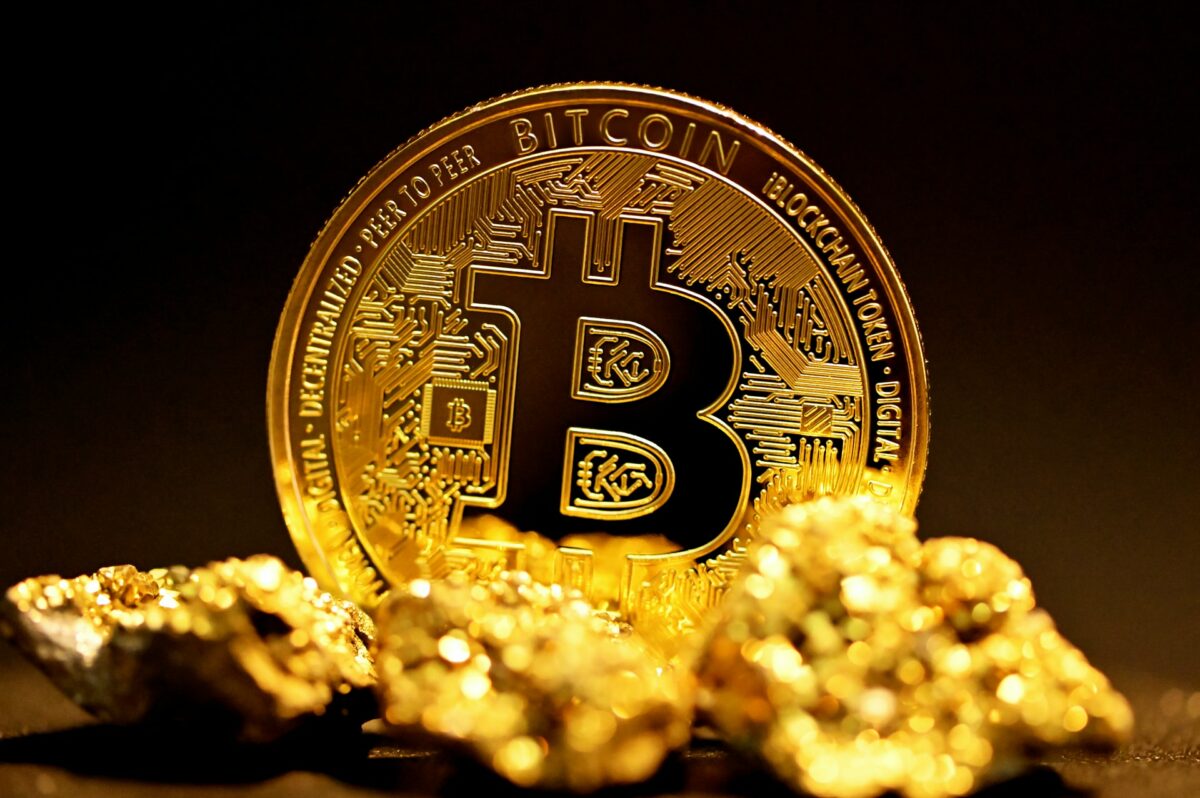 The Internet does not spare anyone. It was proven once again after Representative Madison Cawthorn shared his controversial opinion about using cryptocurrencies as “the new gold standard.”

This opinion was shared after Fed Chair Jerome Powell said that the U.S will not ban cryptocurrencies. This statement offered relief to most Bitcoin enthusiasts, with the representative understandably thinking that it was a good time to offer his two cents.

Why do we not use cryptocurrency as the new gold standard?

Well, to begin with, the United States stopped using the gold standard first in 1933 under FDR. The country finally cut all ties to it in 1971 under President Richard Nixon. The country had been on a gold standard since 1879. However, following the bank failures during the Great Depression of the 1930s, it became untenable.

Now, to bring the Congressman’s tweet into perspective, using crypto similar to the gold standard will invite nothing but trouble and financial disruption. A ‘Crypto standard’ will require the U.S and other countries to tie their currencies to crypto, which is volatile and unregulated.

What’s more, many countries currently have banned crypto due to its nature and volatility. Thus, the Congressman’s view on the same, at the moment, borders on the fictional.

Meanwhile, the USD is considered as the ‘World’s reserve currency.’ If crypto’s volatility is linked to it, the domination of the U.S dollar would suffer tremendously, especially since many countries stopped using the gold standard after the USD emerged and provided stability. According to sources,

“Delegates from 44 Allied countries met in Bretton Wood, New Hampshire, in 1944 to come up with a system to manage foreign exchange that would not disadvantage any country. The delegation decided that the world’s currencies would no longer be linked to gold but could be pegged to the U.S. That’s because the greenback was, itself, linked to gold.”

While all of this has been done to acquire a stable mode of value transfer, the USD has seen tweaking lately. In fact, Anthony Pompliano was among the ones to point out that currently, the core inflation is at 4.3% – The highest in decades. The solution remains the same though – Bitcoin.

In his blog, Pomp noted,

“There is no need to replace the US dollar in the short term, so bitcoin is likely to serve as the global store of value for decades to come. The transparent, programmatic monetary policy of a digital currency that has decentralized infrastructure is too powerful an idea, especially when compared to the backdrop of continued insane monetary and fiscal policy decisions.”

Given the aforementioned reasons, it was not a great idea for the Congressman to have tweeted it in the first place. Needless to say, many on Twitter had no mercy on the Congressman.

From being called “dumb” and “dumber than Ron Paul,” Cawthorn may want to wait until his next tweet.

LUNA, AXS outperformed in September, but what will October bring