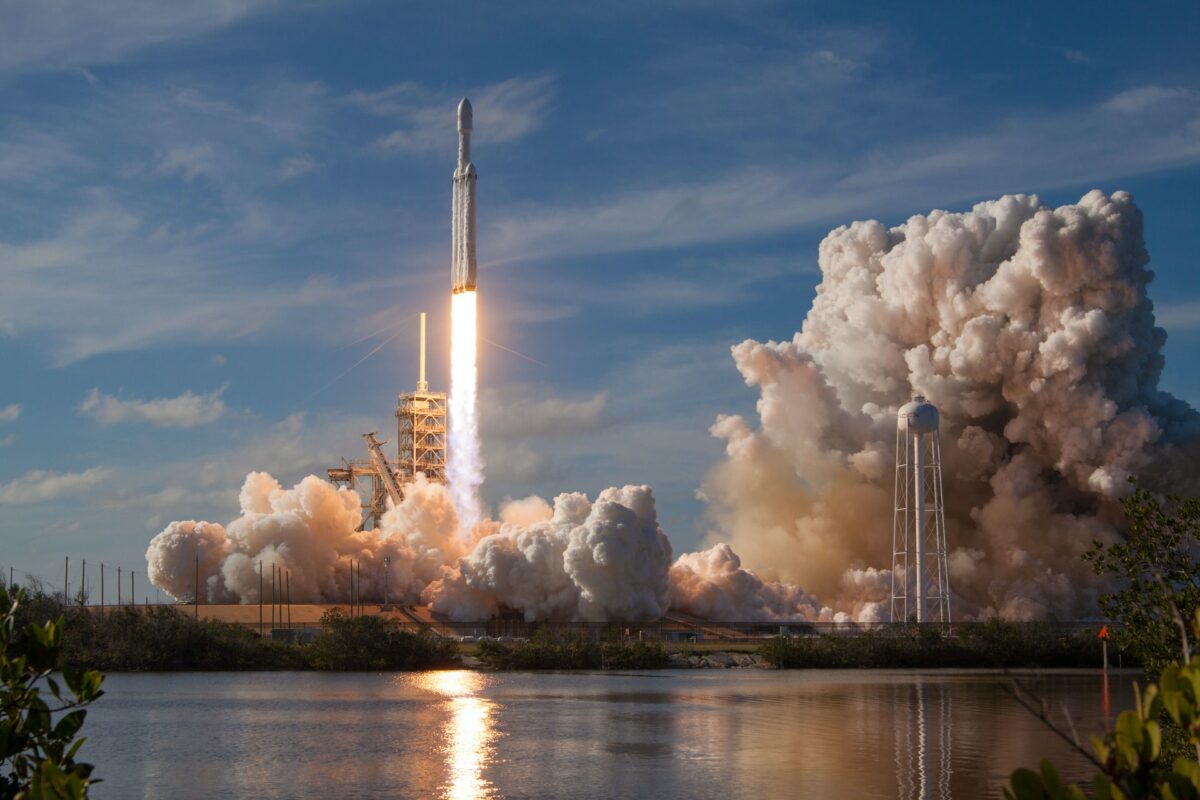 The month of September was a roller coaster ride that started off on a high note, reached rock bottom, and then landed somewhere in the middle.

Bitcoin started on a good note in September, hitting a multi-month high of $52.8k followed by more than 20% losses over the remaining month. While the larger market faced stiff resistance at higher levels over the last month, altcoins like Terra (LUNA) and Axie Infinity made new ATHs.

But, could these mid-cap alts outperform their growth trajectories in the new month too?

Apart from the larger market’s bullish twist and turns, ecosystem-centric developments have been key to both LUNA and AXS’s rise. In fact, it is an observable trend that constant upgrades inducing functionality and interoperability have played a key role in the altcoins’ rise.

One such upgrade that recently pumped Terra’s utility token, LUNA, was the completion of Columbus-5.

Even though LUNA is a new entrant in the top fifteen coins by market cap, the altcoin has had an impressive price trajectory over the last month. It rose by almost 10% following the Columbus-5 upgrade which introduced a new token burn mechanism. The upgrade is expected to make the system work more seamlessly with other cryptocurrency networks, thereby increasing interoperability.

Further, Axie Infinity too announced the launch of a staking program for Axie Infinity Shards (AXS). This came alongside AXS’s network growth, with the same underlined by the hike in holders hitting a new all-time high.

There were around 17,480 addresses with a balance in AXS, at the time of writing, representing a 420% increase YTD.

So, with fresh developments taking place in both the ecosystems, can they make a good addition to traders’ October portfolios?

Both AXS and LUNA had positive, short and long-term ROIs, at the time of writing. For Axie, the In and Out of Money metric highlighted that 99.84% of the addresses were profitable when AXS was trading at $78.56. Further, a sheer rise in cruisers (address holding from one month to one year) over the last couple of months supported its price rally.

Notably, significant spikes in Token Age Consumed for AXS signaled a large number of tokens moving after being idle for an extended period of time. With AXS’s price heading for another ATH, noting close to 18% price gains in just a day alongside dormant tokens moving, it could mean that certain actors have been taking profits.

While both the alts noted decent ROIs, their Sharpe ratios fell considerably. LUNA’s Sharpe ratio sat at 1.98, at the time of writing, while AXS’s was a shocking 0.09. So, could this staggering decline in their performance when compared to “risk-free” assets affect inflows?

Well, at press time, with the RSI noting high inflows for both the altcoins, looked like the market was bullish for the two alts.

MATIC may have flipped Ethereum on this front, but what next