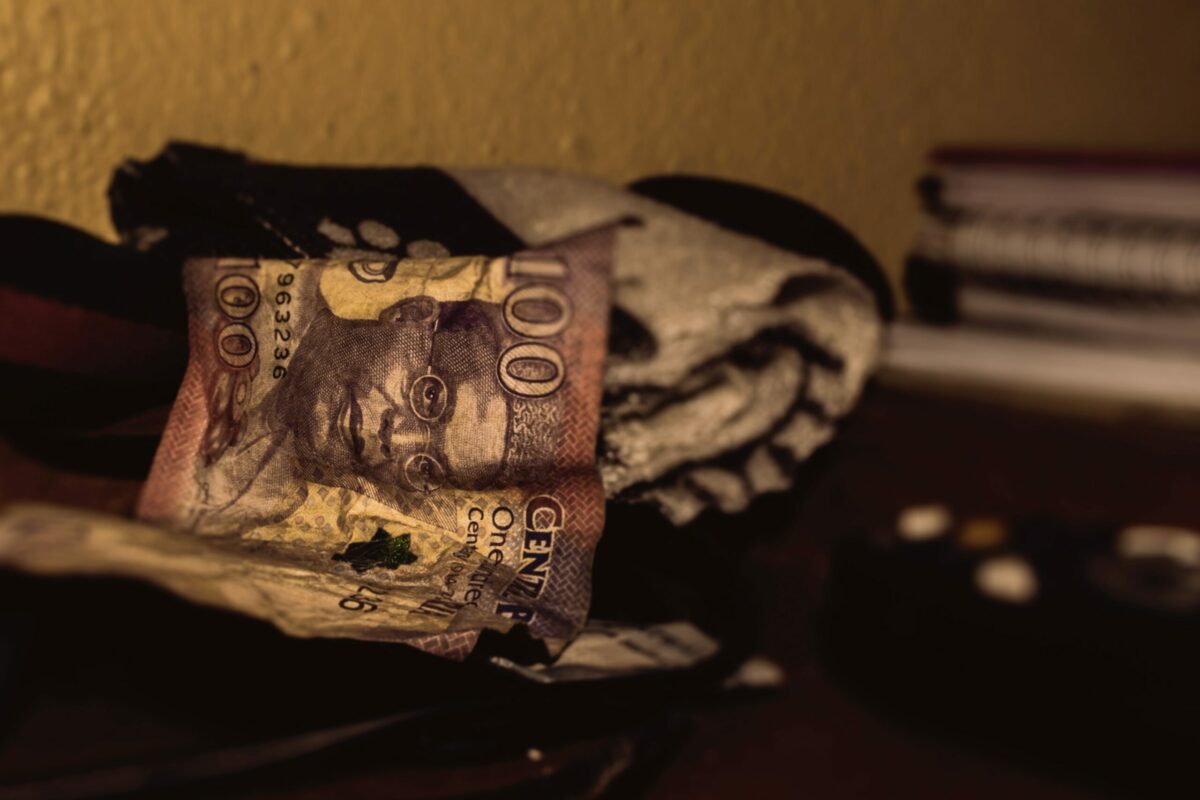 Director of Corporate Communications Osita Nwanisobi revealed that the launch was supposed to coincide with the Independence Day anniversary. Alas, there were other activities they had to consider to commemorate the day.

A statement read by the official stated,

“The CBN took the decision to postpone the launch, which had been initially planned to coincide with the Independence anniversary, in deference to the mood of national re-dedication to the collective dream of One Nigeria.”

It’s worth noting, however, that the exec assured everyone that there is no cause for concern. The central bank and its partners are dedicated to ensuring a smooth rollout of the digital currency, he said.

According to Nwanisobi, this will benefit customers, especially those who belong to rural areas and those bereft of banking services.

Nevertheless, this delay was somewhat expected.

It comes on the heels of the cease and desist notice sent to the Central Bank of Nigeria concerning the use of the name – ‘eNaira.’ The notice titled “Infringement of Trademark & Violation of Corporate Name Cease and Desist Notification to the Central Bank of Nigeria” was signed by Olakule Agbebi Esq for Olakule Agbebi & Co. According to the plaintiffs, “Enaira payment Solution Limited” has been incorporated since 7 April 2004.

“For this reasons, our client has approached the Federal High Court in Suit No: FHC/AB/CS/113/2021 between ENAIRA PAYMENT SOLUTIONS LIMITED vs CENTRAL BANK OF NIGERIA to seek a restraining order including an order to restrain CBN from proceeding in the launch on 1st October 2021.”

The CBN is yet to address this lawsuit publicly, however.

Meanwhile, the CBN spokesperson also failed to provide a revised date for the launch of the digital currency.