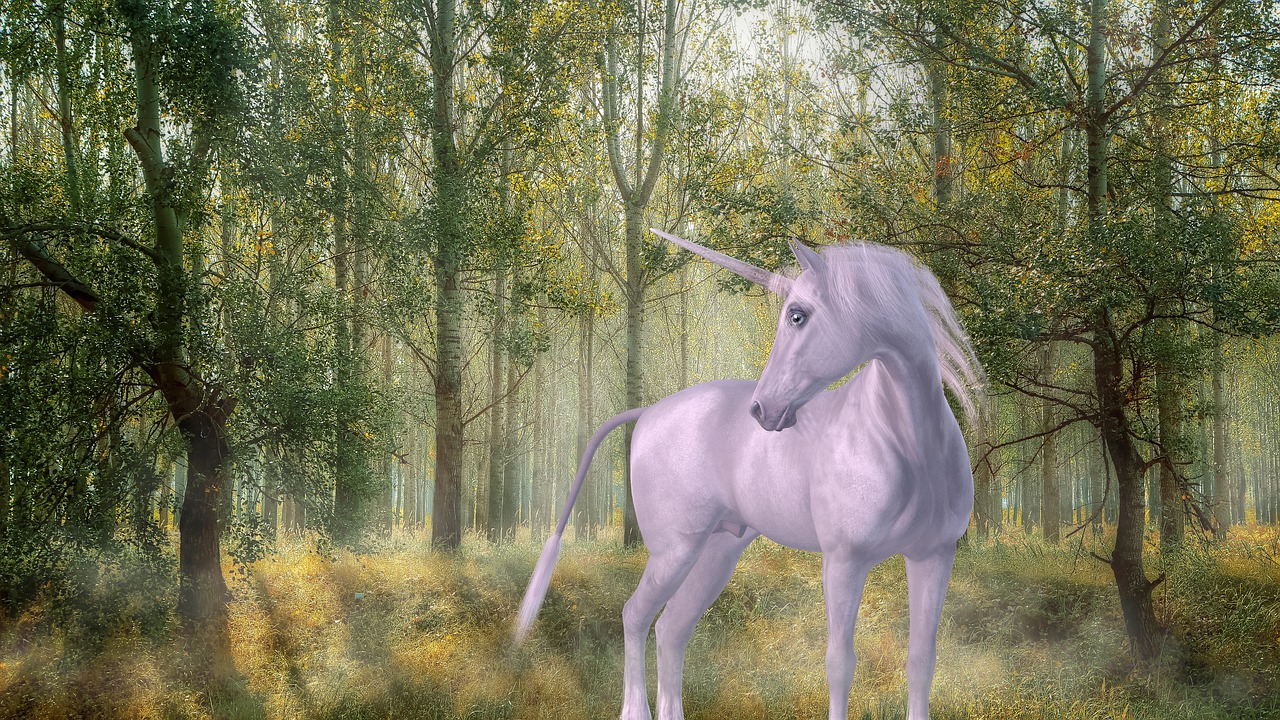 Uniswap, the decentralized liquidity provision protocol on Ethereum, saw a volatile quarter in the crypto-market last year. With 2022 seeing the market lean towards the bears, what can we expect from Uniswap going forward? 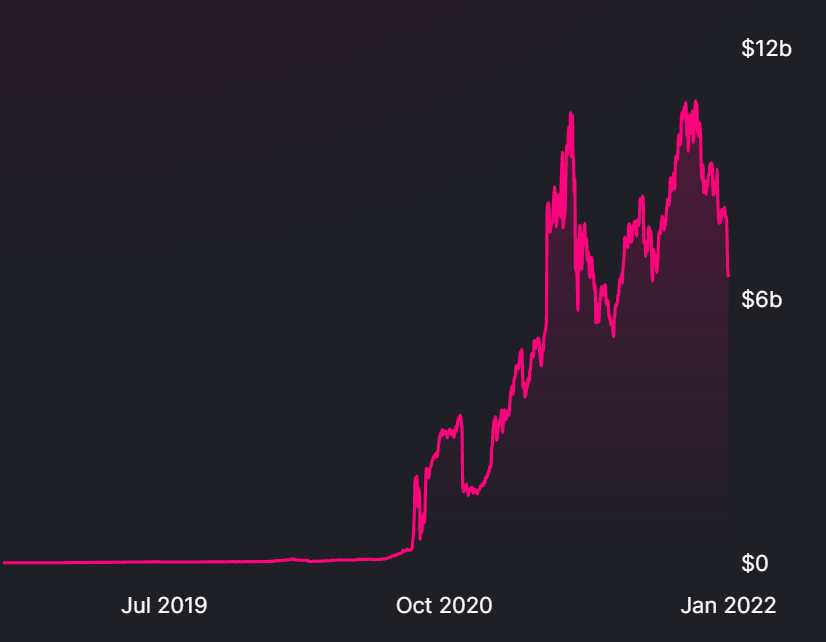 A recent report by Messari noted some key parameters for Uniswap in Q4 2021, parameters that marked the end of a volatile trading year.

Uniswap managed to hit a new all-time high with regard to the transaction volume in Q4 2021. On the contrary, in Q3, it had recorded a 13% decline. Messari’s research outlined that the project clocked 61% more QoQ trades at $238.4 billion by the end of 2021, further highlighting,

As mentioned previously, volatility was another factor of 2021. Messari found that it is what led to the most significant daily transaction volume in May and December 2021.

Currently, InvestorsObserver has given Uniswap (UNI) a “low-risk rank.” Generally, low-risk LPs are considered sufficiently liquid and immune to market manipulation. And, with the launch of V3 on four platforms, Messari expects the V3-to-V2 ratio to continue growing in 2022.

It is also worth noting that Messari finds last year’s spiking interest in meme coins the reason for differences in Q4 trading activity across Uniswap’s various platforms. While V2 markets saw an increase in meme coin interest, Messari pointed out the traditional blue-chip token trades drove volume in V3 markets.

Having said that, Uniswap is also looking to deploy the V3 protocol on other chains this year. In a recent announcement, it stated,

“We’re excited the Uniswap community voted to deploy v3 on Polygon – just as the community suggested Arbitrum earlier last year. The Polygon deployment is the 4th chain for v3 after Mainnet, Optimism, and Arbitrum and has given users access to even faster transactions, even lower gas fees, and more applications.”

As to what is up next, Uniswap claimed in its recent blog that it expects cross-chain experiences to play a large part in growth and user experience improvement this year. It went on to mention,

“As the multi-chain world continues to develop, more bridges will be developed or updated to support bridging governance actions from Ethereum Mainnet. We’re excited to see where the community takes the Protocol next.”

If Ethereum Foundation is accurately timing the market, here’s what it means