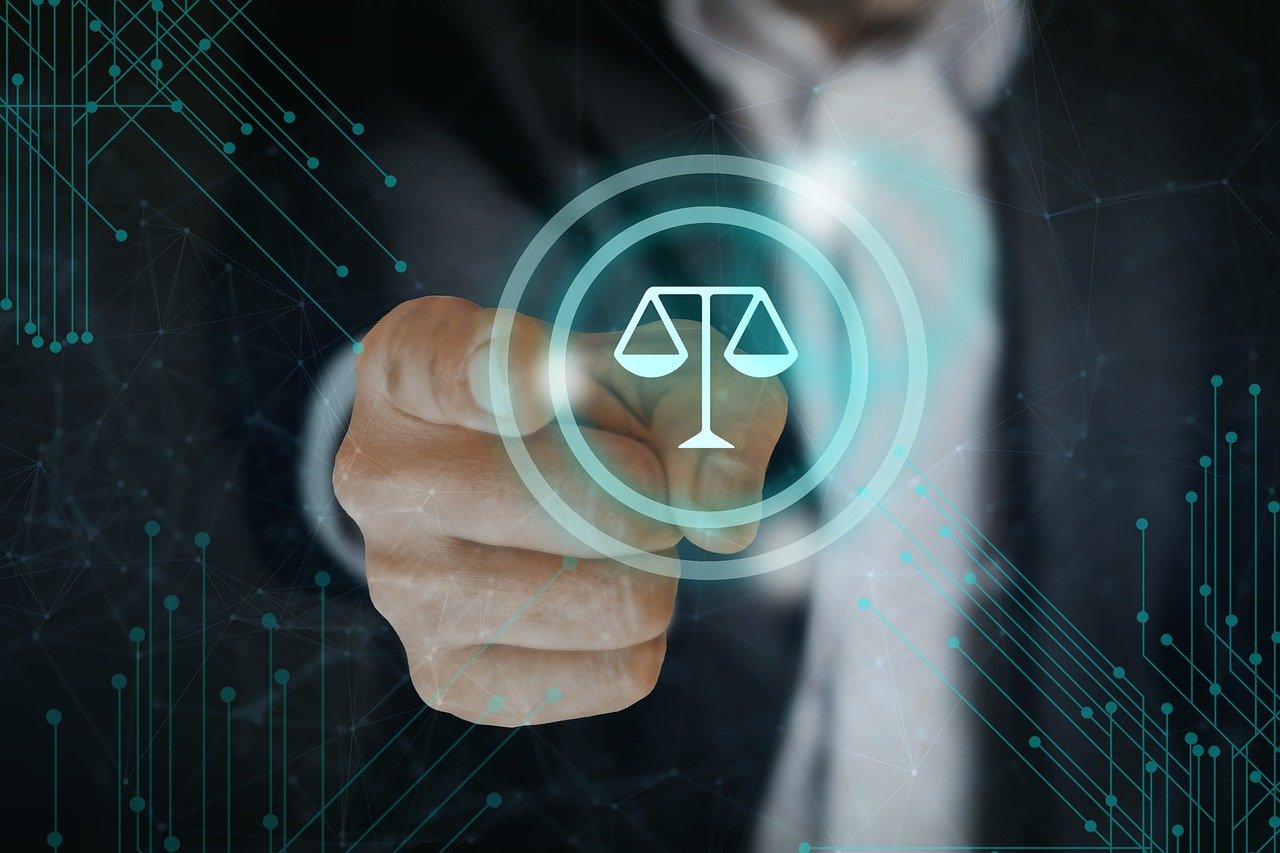 Bitfury CEO and former Acting Comptroller of the Currency Brian Brooks is worried that those espousing cryptocurrency regulations are actually the ones who want to prevent that from happening.

In a recent interview with Fox News, the exec argued that if regulators are in fact serious about bringing in a regulatory regime for crypto-assets, they would “let it into the existing system” of banks and brokers. He further added,

“You’d let banks use Solana and Ethereum to clear payments as opposed to using FED wire and the automated clearing house… The same people who claim to want to have want regulation are the ones preventing it from entering the regulated economy.”

Is there trouble brewing?

In his capacity as the OCC last year, Brooks had also tried to link the digital asset and banking industries by authorizing federal banks to custody cryptocurrencies, hold fiat reserves for stablecoin operators, and operate cryptocurrency network nodes. Even as these authorizations have been maintained by the current OCC, a lack of clear guidelines along with political complications has stalled such moves.

Moreover, depending on the type of bank and their proposals, regulations for the same could come from a mix of the OCC, the Securities and Exchange Commission (SEC), and the Commodity Futures Trading Commission (CFTC).

Speaking to Fox, Brooks also noted that the solution to regulating a new technology such as blockchain and cryptocurrency is not creating a new regulatory agency, as was done for derivatives and leading. Instead, they should be brought into the purview of existing financial systems. He added,

“The issue is to understand how this tech fits into the current framework and letting investors and builders move forward.”

Interestingly, he had raised a similar concern in front of the U.S House Committee on Financial Services earlier this week. At the time, he argued that crypto is “just a step function improvement in the system,” instead of being something completely new and in need of a whole new regime.

One of the main concerns among both regulators and industry players such as Brooks is the movement of innovation from the USA due to its “fragmented regulatory approach.” In fact, this has driven legitimate activity offshore.

Even Congressperson Ted Budd recently claimed that he fears the current policy of regulation by enforcement in the U.S could “force the next generation of financial tech to be created outside of our country.”

$7.7 billion lost to crypto-scams, but how serious have rug pulls been