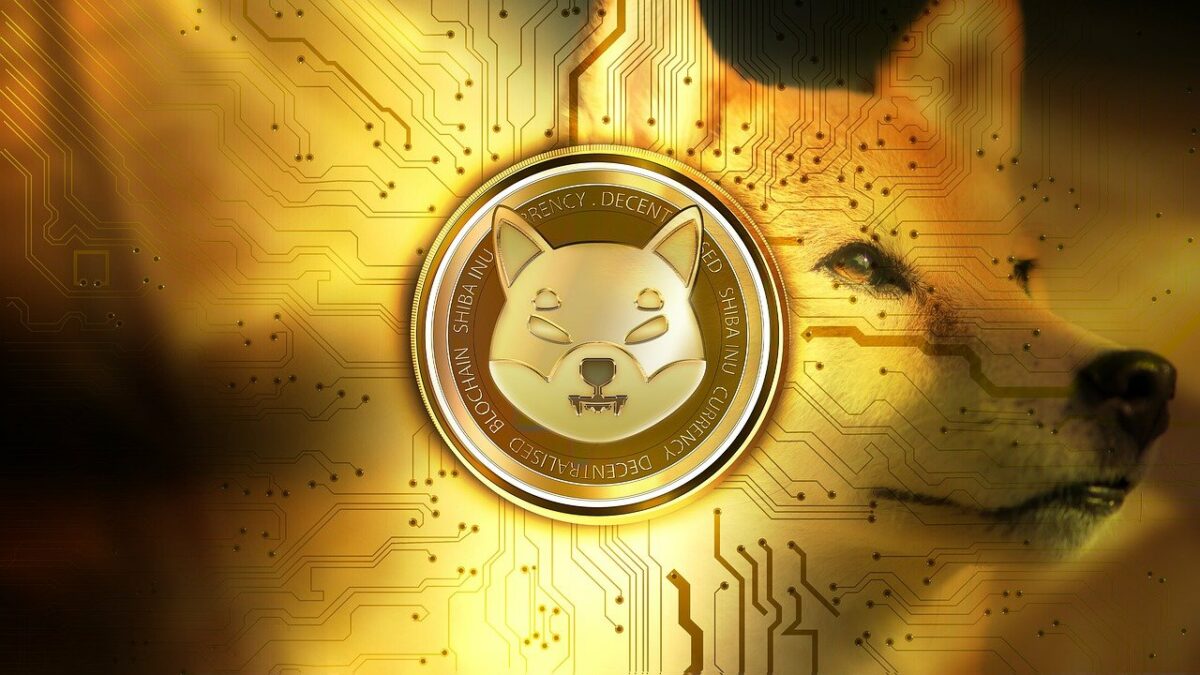 One of the biggest success stories this year has been the wonder memecoin Shiba Inu‘s meteoric rise. The crypto, which has gained by over 44,622,335% over the year, has often been touted as a rival to the OG Dogecoin. Needless to say, in keeping with the theme of dog coins and shitcoins, many consider it to be useless.

In fact, the usual points of argument such as the apparent lack of use cases, development activity, and low public opinion are often thrown at SHIB supporters.

In an effort to counter this negative perception and not become obsolete, the team behind Shiba Inu has been constantly evolving its ecosystem. In fact, ShibaSwap developer Eric M even gave an update on Shib’s layer 2 solution Shibarium’s progress on Discord recently, claiming that it will be launching “soon.” He further added,

“Those who trusted the project pre-swap were successful post-swap… A timeline is not needed when you trust a project. That’s how Shib has worked until now and will keep being like this.”

Next up is mapping details on Shibarium, working on a few surprises for us all, locking in our AAA game studio and so much more.

Announced in October, Shibarium was first proposed by Shiba Inu’s creator, Ryoshi. The blockchain/layer 2 will be built on top of the Ethereum network and will host not the high-performing SHIB or LEASH as its native token, but rather BONE so that it can be given a fair and fresh start.

Since Shiba Inu is an ERC-20 token, it is often marred by the congestion problems faced by Ethereum. This could be reduced significantly through a scaling solution like Shibarium. The goal is also to reduce the high transaction fee, bringing it to zero perhaps.

And this Ole fren is why we are working on #SHIBARIUM. https://t.co/FtxzaXME5Y

Scaling is especially important now that the SHIB ecosystem is expanding towards NFTs and blockchain gaming. Shiba Inu’s NFT collection, known as Shiboshis, was first released in October amidst much fanfare and anticipation. Unsurprisingly, they sold out within 35 minutes of their release, highlighting the exceeding popularity enjoyed by the network.

The NFTs will ultimately be required to play Shiba Inu’s intended metaverse gaming project, Oshiverse, which is expected to be launched on the layer-2 Shibarium chain.

Since launching its own decentralized exchange ShibaSwap earlier this year, the network has been looking for ways to beef up its growing ecosystem. In a previous blog post, Ryoshi had revealed that,

“We are working on so many aspects of Shiba Inu including Shibarium, Shi, Shibanet, The Decentralized Shiboshi Game, Incubator and much more that won’t become evident until the near future.”

While giving a boost to its utility, this ecosystem-centric development is aiding SHIB in staying relevant in the current cryptocurrency industry. An industry that has often not been too kind to the memecoin.

Mars4: The first interactive NFT in the world – VR Movie on Mars