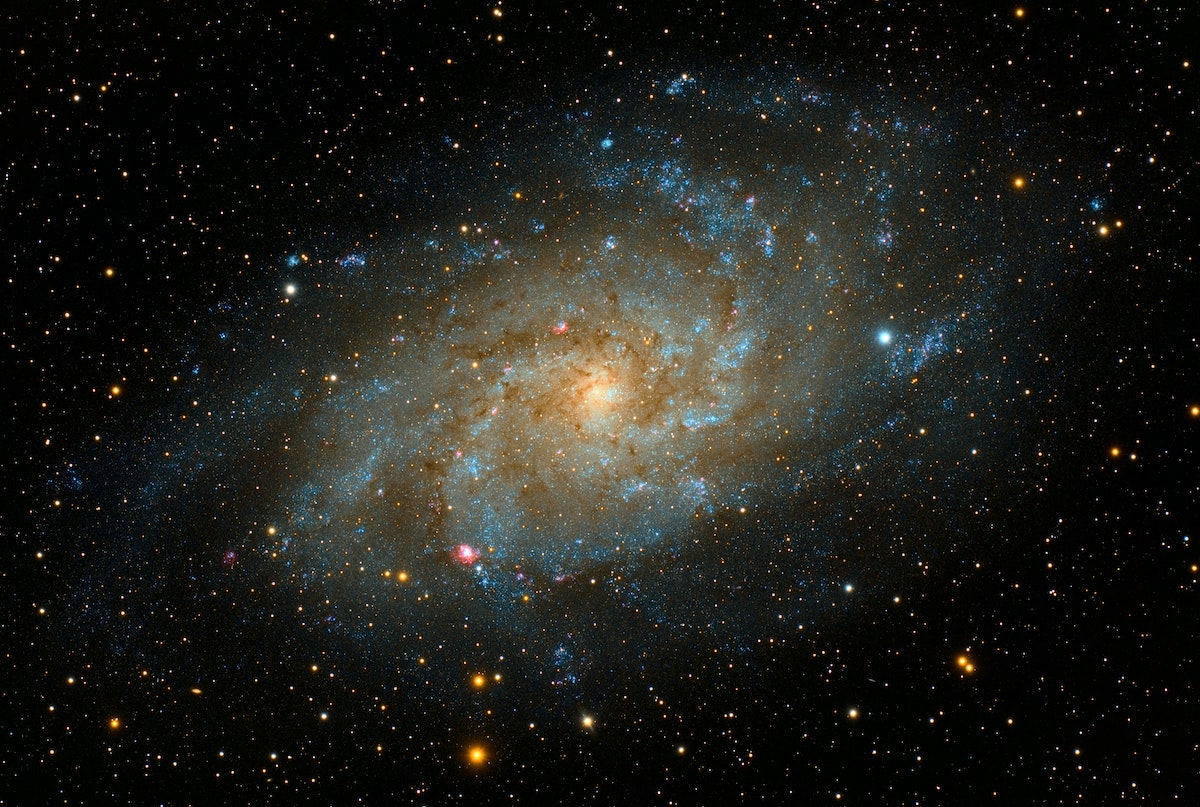 Cosmos provides an easy-to-build upon blockchain capable of handling large numbers of transactions. It is also for effectively connecting with other blockchains, creating an Internet of Blockchains. This is a network of blockchains capable of scaling and communicating with each other in a decentralized manner.

Cosmos and its ever-expanding ecosystem of interoperable and sovereign blockchain apps have been in the limelight for quite some time. Here’s the latest addition.

< Somewhere, something incredible is waiting to be known.>
@SaganNetwork,
Now in Development for Cosmoshttps://t.co/Zdxnoq39Yy

At the end of its first keynote presentation, the executives published a teaser. It included the launch of Sagan with a 30-second clip that included a quote by Carl Sagan, a famous American astronomer, the name of the blockchain, and an image of a canary.

The canary imagery may refer to the blockchain being an experimental “canary network.” It was a term first used by Polkadot to describe its Kusama test network (in 2019). In Kusama’s case, the blockchain enabled developers to build and use a parachain or test Polkadot’s governance, and other functions in a real environment. Nonetheless, as tweeted before,

“Canary networks are a revolutionary concept…He (Gavin Wood) introduced the first canary network. I predict we will see other projects implementing their own.”

The Dawn of a New Era

According to the official blog post, Cosmos Signal marks the beginning of a new era. It stated,

“Sagan will allow us to experiment with new initiatives with greater speed and efficiency, adding tremendous value to the entire network.”

This announcement comes as Cosmos is also working on rollup scaling technology to allow developers to build Cosmos-based blockchains. The solution, Optimint, is intended to be a “drop-in replacement” for the Tendermint framework on which it’s built.

In addition to this, Cosmos also announced a partnership with gaming company Forte, which will entail an undisclosed investment in the company.

Other developments such as DeFi platform Emeris (scheduled to launch in December) will include cross-chain farming and staking as well. These developments certainly will evoke a bullish sentiment around this platform.

Cosmos has been growing steadily, there’s no denying this. For instance, according to data from Mapofzones, there have been 1,284,308 transfers across the Cosmos ecosystem in the last 30 days. Moreover, as per LunarCrush social engagement surged to more than 11.5%.

As noted in the blog,

“Since we delivered on our vision of blockchain interoperability by launching IBC, Cosmos, as the second-largest ecosystem in the crypto space after Ethereum, has gone from strength to strength. We now secure more than $120 billion of digital assets with over 250 blockchain apps and services in the network.”

Having said that, it still faces stiff challenges from its competitors. Polkadot for instance, recorded huge numbers. It had weekly inflows of around $3.6 million as per CoinShares. Earlier, Gavin Wood claimed that Polkadot’s treasury had more than 18 million DOT [or $806,118,291].

At the time of writing, the flagship token (ATOM) surged by 6% in 24 hours. It was trading above the $33 mark. So far, the aforementioned bullishness seems justified.