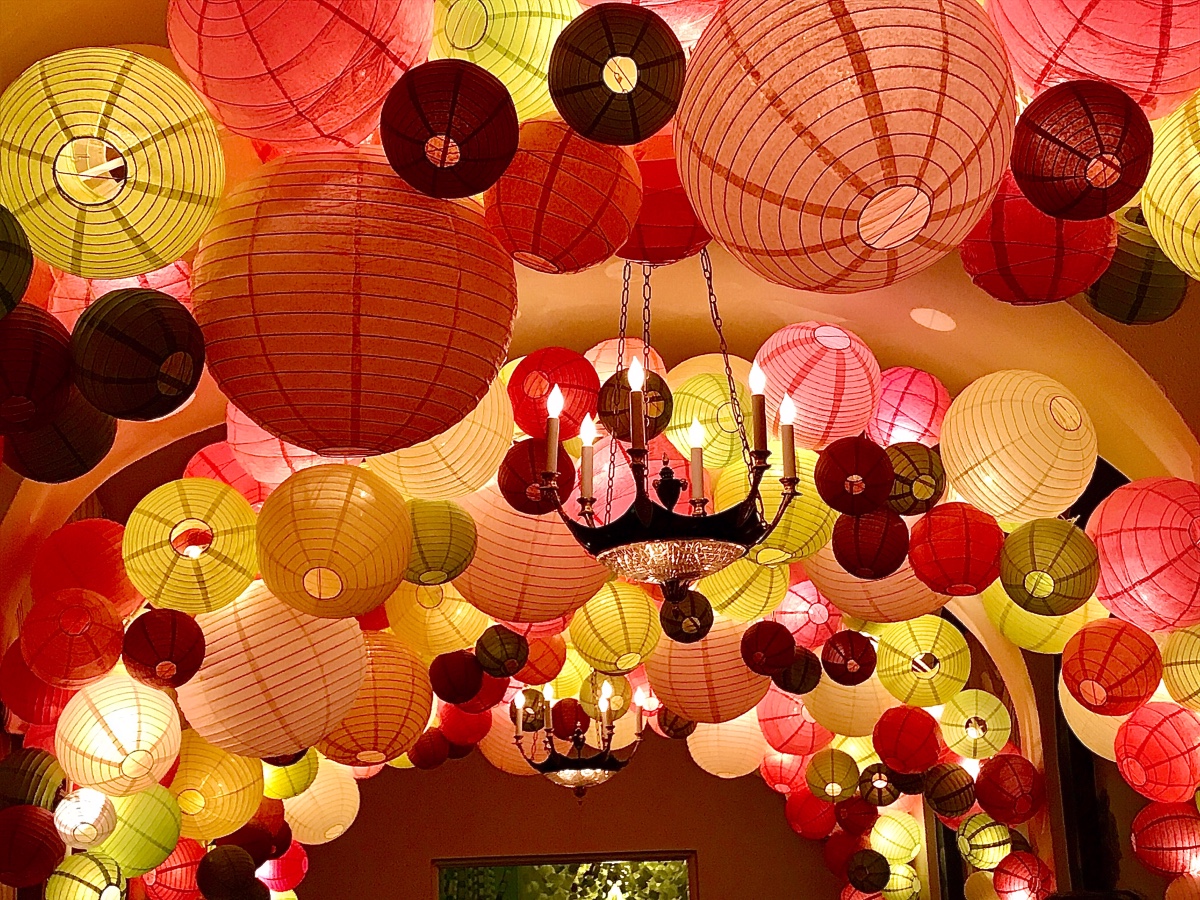 The race to launch the first CBDC is one the world is following intently. While most have their eyes fixed on China’s digital yuan pilot, a group of countries has come together to take CBDCs a step further.

Phase 3 of Project Inthanon-LionRock saw BIS Innovation Hub Hong Kong Centre, the Digital Currency Institute of the People’s Bank of China, and the Central Bank of the United Arab Emirates experiment with a multi-CBDC bridge or an mBridge.

The mBridge initiative would ideally allow central banks in different countries to issue and redeem their own CBDCs across borders on a common platform – without having to depend on correspondent banks.

“The prototype demonstrates a substantial improvement in cross-border transfer speed from multiple days to seconds, as well as the potential to reduce several of the core cost components of correspondent banking.”

Here, it is also interesting to note that the project’s Phase 2 prototype was built on Ethereum. This was because the core layer of the prototype contained the blockchain ledger and smart contracts.

As a multiple CBDC project, regulation and compliance were functional requirements. Central banks would be able to monitor transactions in real-time, set balance limits, control the balance held by their commercial banks, and use data for surveillance.

Scalability was also part of the design to later onboard more participants and jurisdictions.

However, one complication was the wide difference in remittance charges across countries. While the global average was calculated to be 6.38% of the remitted sum, the report observed that even a percentage as low as 1% would be costly for payments in the millions of dollars.

An update from China

Alongside the mBridge project, China has also been steamrolling ahead with its CBDC program.

Changchun Mu, Director-General of the DCI of the People’s Bank of China. confirmed that e-CNY pilots have been taking place in 10 areas.

“Payment methods such as QR code and tap-and- go have been well-supported and innovative services such as dual-offline payment and wearable device payment have been tested for safety and efficiency.”

Meanwhile, Howard Lee, Deputy Chief Executive of the Hong Kong Monetary Authority, suggested that an e-HKD could also be in the works.

‘Bitcoin maxis’ like Solana, but is there sound logic to that

This is the safest strategy for Dogecoin traders