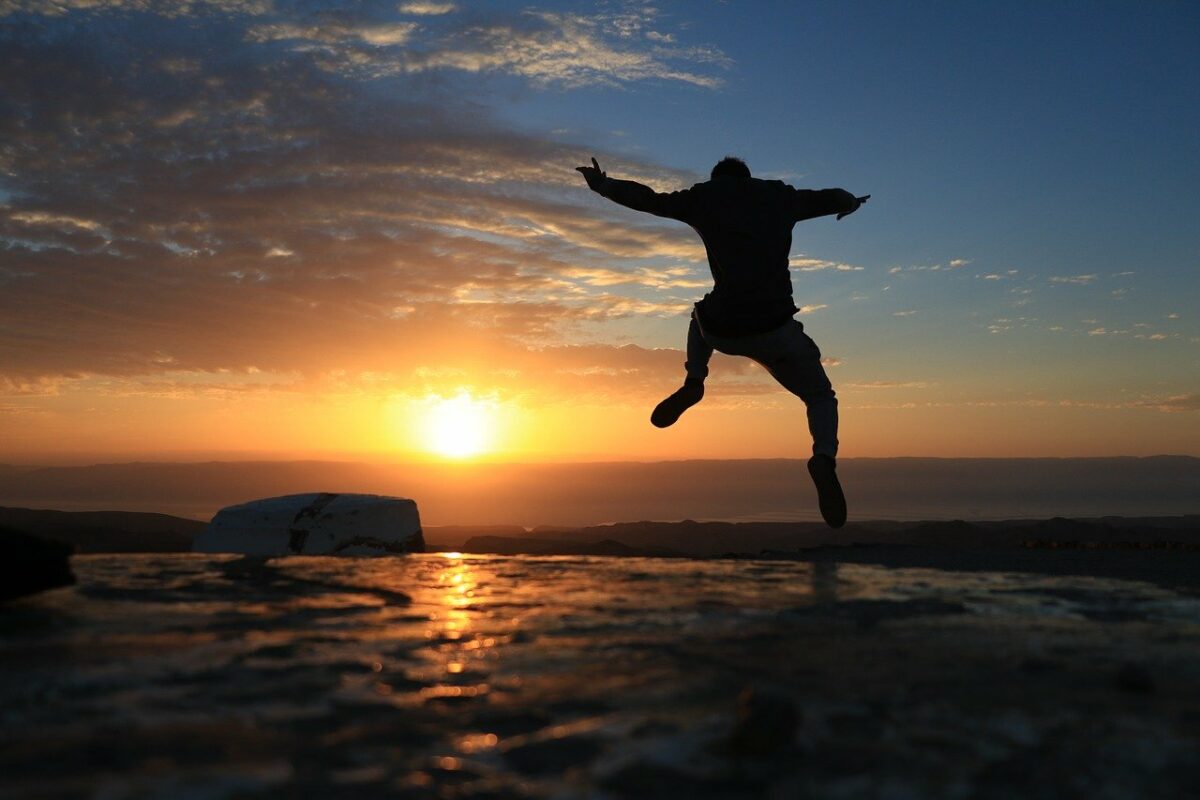 Just like most major altcoins, Binance Coin was able to take advantage of the bullish momentum unfolding since 20 July. With a significant market cap of $66 billion, it sat comfortably at 4th on the rankings at press time. And yet, over the past few weeks, there has been more chatter surrounding other assets. Solana, in particular, managed to breach its previous all-time high recently. Cardano too witnessed a whopping 100% surge in less than a month.

While it does appear that BNB is at the bottom of the social ladder, there are a few factors that might help its plot in the long term.

Binance Coin and its Smart Chain?

In a recent article, we discussed the rising interest in DeFi and how most smart contract platforms have been taking advantage of the situation. Speaking about the likes of Ethereum, Polygon, and Binance Smart Chain, it was identified that BSC was the most used blockchain in July 2021. The main reason behind rising traffic and activity stemmed down to DeFi, but the functionality of BNB in between might make all the difference in the long term.

While BSC has relied mainly on DeFi apps and NFTs, the gaming side of the market has really picked up the pace of late. 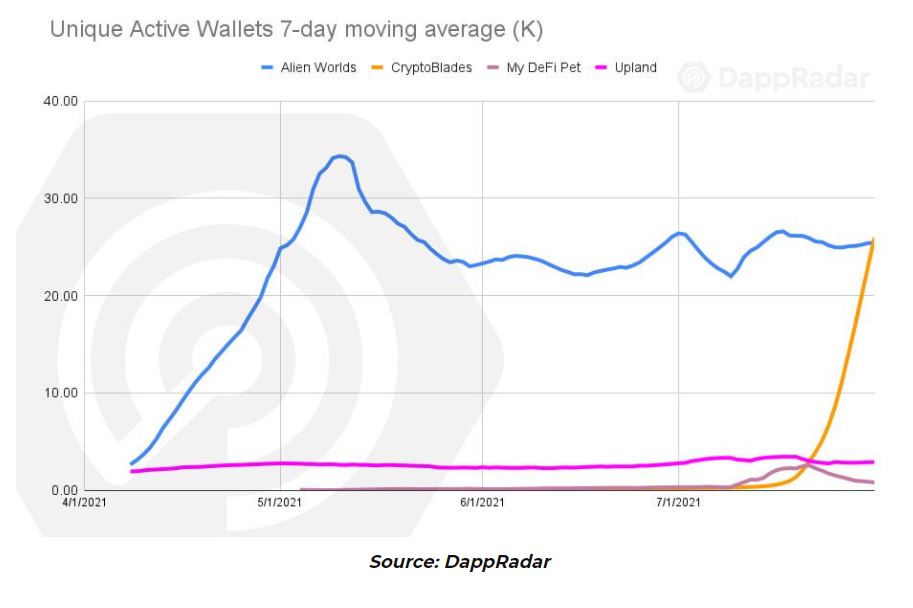 In the month of July, a couple of blockchain-based games on BSC recorded massive engagement. One of the games, CryptoBlades, lured over 580,000 unique users and generated more than $92 million in 50 million transactions. Now, the demand for BNB can be understood by the functionality set up by the game.

CryptoBlades’s native token SKILL is essential for traditional battle mechanics in the game and players can improve their characters by spending their SKILLs. Now, in order to acquire SKILL tokens, users need to access BNB or BUSD (Binance Stablecoin) and then purchase through these assets.

Hence, with a growing interest in NFT gaming, the growth in demand for BNB tokens on BSC will invariably rise as well. Such a narrative is eventually going to push BNB’s price north.

Is BNB currently on the edge of a breakout?

At press time, BNB was consolidating just under the resistance range of $450-$430. A clear breakout and close above this range will allow the token to ascend up to $500 without a hiccup. While this is the short-term narrative, the long-term market is fundamentally stable for BNB when it comes to rising demand and interest.

Why this strategy is the best bet for Cardano traders

Is Ethereum Classic’s rally too good to last