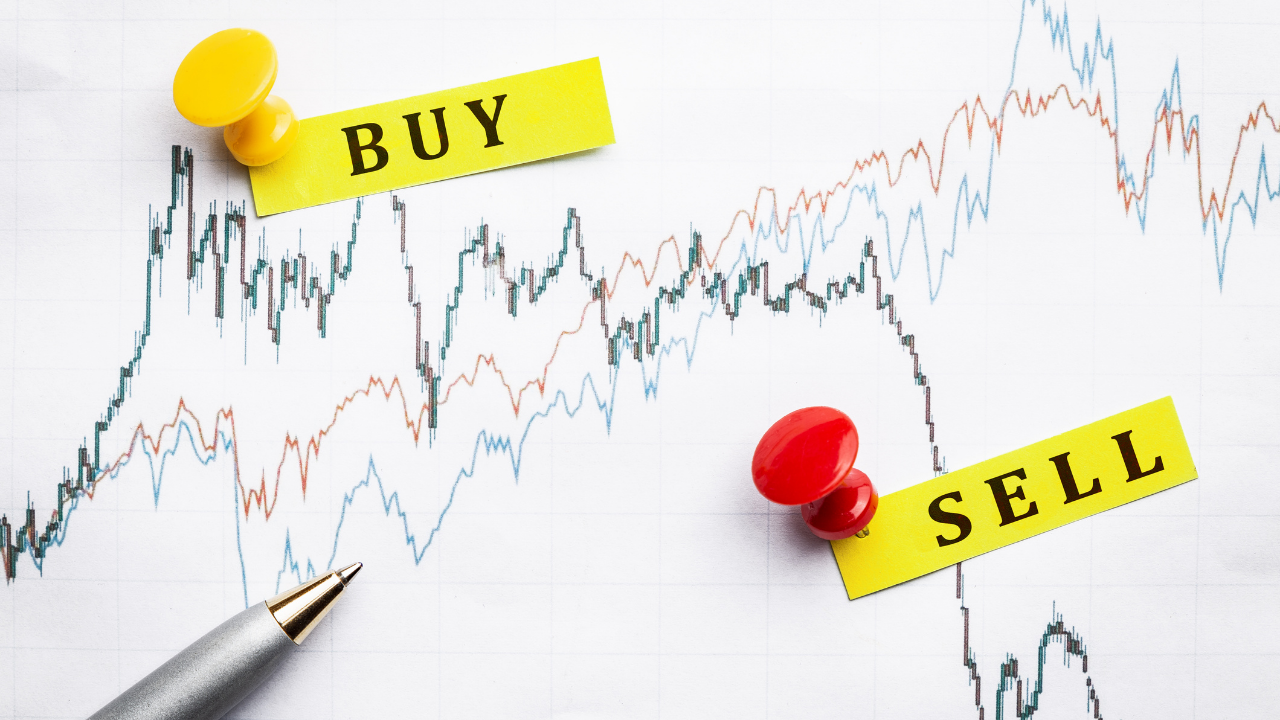 RUNE has faced stiff resistance around the 38.2% Fibonacci level in the current month. Sellers were seemingly inclined to initiate a likely pullback, potentially exposing the market to short-term lows toward their EMAs (20,50).

Meanwhile, the friction between the buyers and sellers at the Point of Control (POC, red) could continue to exist while the market structure redefines. At press time, RUNE was trading at $9.315, up by 3.32% in the last 24 hours.

RUNE has been strengthening on the chart since late February. After witnessing multiple strong rallies, the long-term trendline support has disregarded major sell-off attempts.

With profit-taking not yet a substantial threat in the near-term market, RUNE’s recent revival accompanied bullish engulfing candlesticks that drove the alt above its 4-hour 20-50-200 EMA. The digital asset was up by a staggering 27% ROI over just three days.

The current progression over its POC would position RUNE for a test of the 38.2% Fibonacci level. Considering the sturdiness of this mark over the past month with the rising wedge setup, it could see a minor setback.

Further, the 20 EMA (red) showed promising signs of potentially supporting any retracements after looking north and undertaking a bullish crossover with 50/200 EMA.

The Relative Strength Index continued its sway in the bullish region whilst ensuring its rising wedge structure. Any plausible reversal from this pattern could trigger a short-term setback on RUNE’s charts. This reading entailed that potential losses were possible before the bulls regained their upswing tendencies.

The Aroon Indicator obliged RSI’s viewpoint as the Aroon up (yellow) looked south. While Aroon up (blue) rested on its floor, its likely revival could cause hasten short-term progress.

In view of the immediate 38.2% level hurdle coupled with the rising wedge pattern, RUNE could see a pullback in the short term. But with its 20 EMA jumping above 50/200 EMA, the resurgence of bulls seemed rather likely in the days to come.

Nevertheless, investors/traders must keep a close watch on Bitcoin’s movement affecting the overall perception of the market.

Related Topics:RUNERUNE price prediction
Up Next