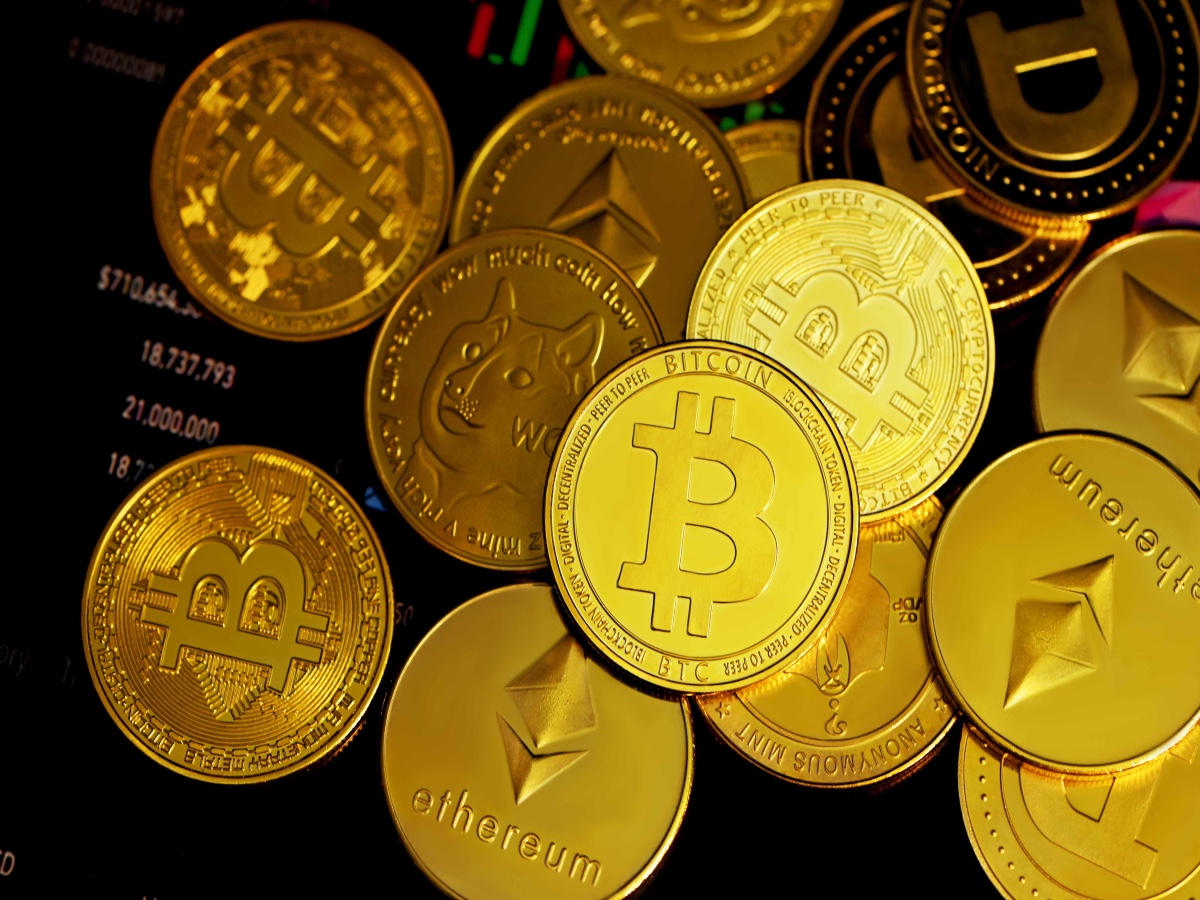 With crypto prices shooting off in unexpected directions, it’s not a surprise that investors’ sentiments are in a muddle. In fact, even the usual Bitcoin versus alt coin dynamic didn’t seem to be steady as feelings were growing more and more fragmented.

Getting your fill of feelings 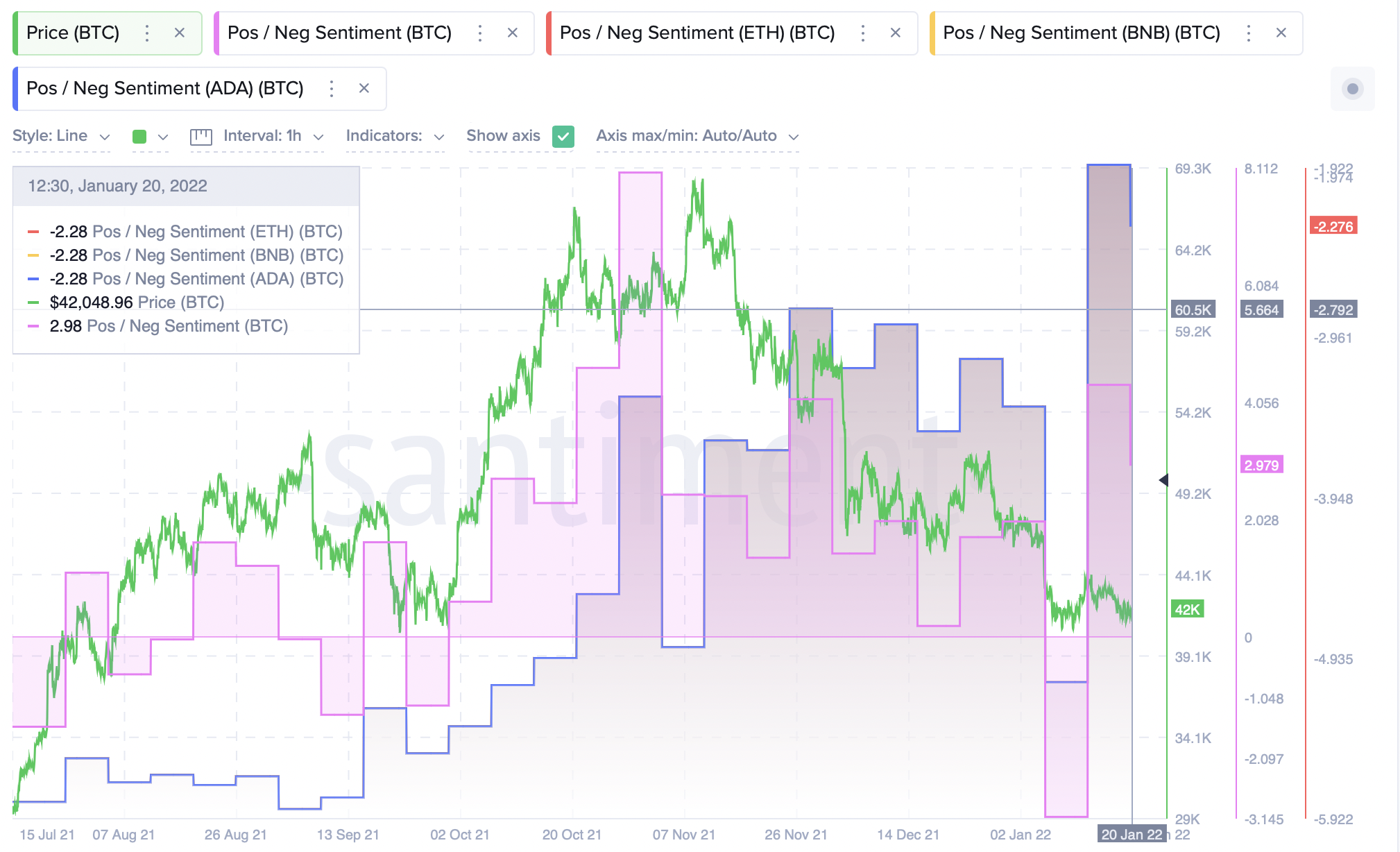 While Bitcoin sentiment was positive and ETH, BNB, and ADA saw negative sentiments, the main takeaway is that sentiments for ETH have risen sharply in January 2022.

However, the latest data was with reference to around 20 January 2022. It remains to be seen how Ether’s 7.79% fall in price in the past 24 hours will affect investors’ sentiments.

📊 With volatility abound, perceptions of various top cap assets are all over the place. #Bitcoin traders believe a #buythedip opportunity is near, and #Ethereum euphoria is very noticeable. Meanwhile #Cardano and #BinanceCoin traders are showing #FUD. https://t.co/cq1DPa9URH pic.twitter.com/5XvMQWQMQw

That said, traders of ADA and BNB weren’t feeling so comfortable as sentiments were deep in the negatives range. What’s more, the sentiments were also recorded before BNB fell by 8.36% and ADA by 8.11% in the last 24 hours.

Little wonder then, that Bitcoin investors are again calling to “buy the dip.” Santiment previously looked at the social dominance of calls for those who planned to buy the dip or had bought it already. However, the analytics platform found out that most made the call long before the lowest point. Now, some more time needs to pass before the data shows whether dip buyers jumped in at the right moment.

Looking at exchange flow balances for Bitcoin also helps show what investors might be doing. So far, 2022 has seen a sharp uptick in outflows, possibly signaling people buying the dip. However, at press time, there were signs of inflows. Again, more time is needed to confirm whether the latest drop in prices will bring a new surge of dip buyers.

More than just a winter vacation

Crypto watchers were more than just a little excited when El Salvador’s President Nayib Bukele visited Turkey’s President Recep Tayyip Erdogan. Though The Wall Street Journal confirmed that cryptocurrency wasn’t a topic of discussion, many still hoped that the El Salvadoran President who reportedly buys Bitcoin from his phone would engage with Erdogan on the subject. Bukele also introduced his country as the “land of Bitcoin” in Turkish.

That said, it’s worth noting that Bukele announced on Twitter that he wasn’t buying the dip, back when Bitcoin’s price was above $41,000.

The Sandbox fails to hold on to $4.2 and slides further down below this support