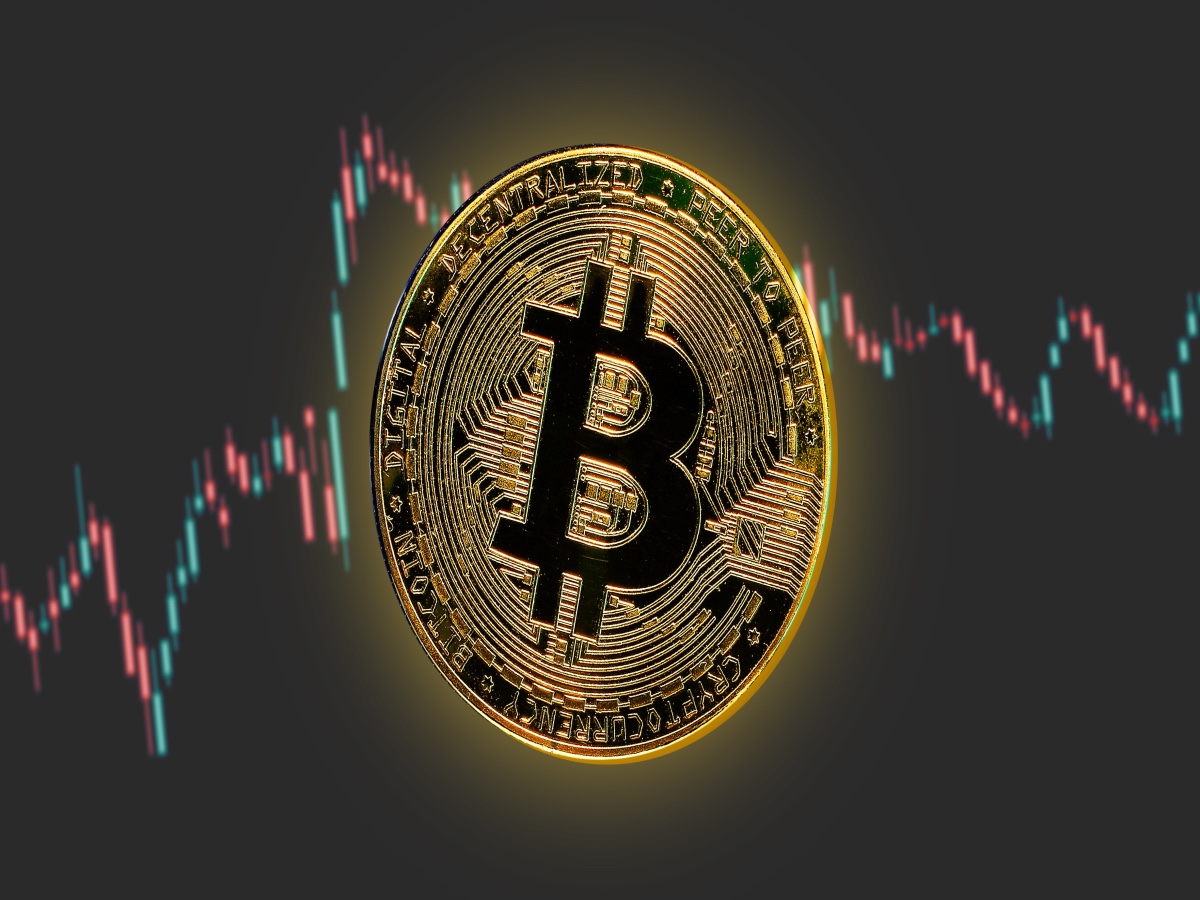 It’s hard to ignore MicroStrategy on the best of days, but in recent months, the company has been making crypto news headlines thanks to its high-profile Bitcoin purchases. Considering the all-time highs Bitcoin saw this summer and then the recent dive in prices, one might wonder why non-crypto companies haven’t followed MicroStrategy’s lead.

There could be several reasons for this, as a report by Arcane Research uncovered.

Calling MicroStrategy’s Bitcoin tactics “aggressive,” the report noted that at the last count, the company had 122,480 BTC. What’s more, each one cost the company an average of $29,860.

So, why aren’t other businesses feeling inspired? The report observed,

“However, since Q1, 2021, no new companies from outside the crypto ecosystem have publicly announced any Bitcoin purchases. Several reasons could explain the non-existent news on new companies adding bitcoin to their treasuries.”

According to Arcane Research, causes for this included the risk of bad press, possible backlash from the public due to energy consumption worries, and the fear of being linked to MicroStrategy CEO Michael Saylor.

#Bitcoin is a swarm of cyber hornets serving the goddess of wisdom, feeding on the fire of truth, exponentially growing ever smarter, faster, and stronger behind a wall of encrypted energy.

The research also pointed out that changing a corporate treasury strategy was unorthodox.

During an interview, Saylor addressed the question of non-crypto companies entering the sector. He suggested that large banking institutions giving clients exposure to Bitcoin might lead to the collapse of other assets. Saylor said,

But apart from this, some experts and analysts are worried about the risk of MicroStrategy becoming a powerful crypto whale and thus controlling the market. The company’s rapidly swelling Bitcoin holdings further raise the question of whether Bitcoin can be called a decentralized asset when more of it is leaving crypto exchanges and moving into corporate treasuries instead.

Don’t sell your #Bitcoin  on the cheap to @saylor.

He is always buying when you panic sell. 👍

Does it make cents?

All said and done, a Bitcoin investor might want to know how MicroStrategy is faring after the December price crash.

“Michael Saylor’s vocal and eccentric behavior might also contribute to distancing more conservative corporate CEO’s from even considering the Bitcoin treasury strategy. Nevertheless, for MicroStrategy, this strategy has been very fruitful so far, as the company is currently $2.2 billion in profit on its Bitcoin holdings.”

With the lengthening of market cycle, expect the unexpected from Bitcoin