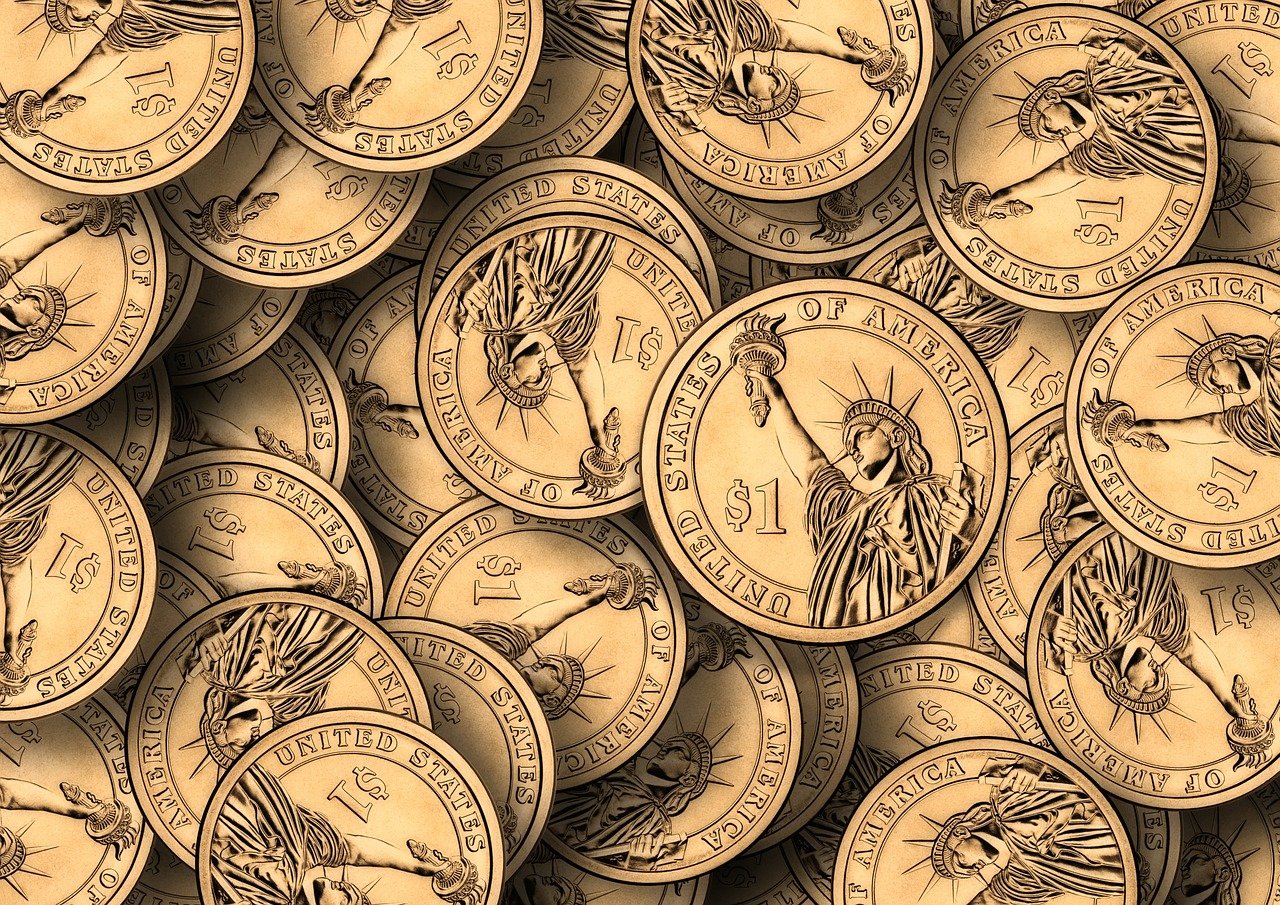 When it was first envisioned over a decade back, Bitcoin was supposed to be a decentralized alternative to fiat currencies to transform existing financial systems. Much of that has changed along the way, with many top cryptocurrencies now serving as holding assets for risk-taking investors.

Nevertheless, enthusiasts are trying to evolve Bitcoin‘s usability as a payment channel, with support from Layer 2s like the Lightning Network. But Charles Cascarilla, the CEO of stablecoin issuer Paxos, believes it is unlikely to make a difference to Bitcoin’s use cases.

A currency or an asset?

In a recent interview with CNBC, the exec opined that dollars or fiat currency were what people really wanted to make payments with while holding digital assets like Bitcoin and Doge for their potential price appreciation. He said,

“Do people want to use Bitcoin and Dogecoin to buy things? I’m not sure, I think a lot of what that is about is owning an asset that’s going to go up … it’s not really money today, dollars are money.”

He further argued that “money is a product, and it just hasn’t evolved fast enough with how our lives have changed.” This is why a surge in the usage of stablecoins has been noted in the recent past since their value is pegged to that of the dollar or other fiat currencies.

This is the feature that makes stablecoins optimum for making payments, noted Cascarilla. He predicted that the current year would be the one when this niche sector will be regulated, allowing stablecoins to be used for making everyday payments.

However, it should be kept in mind that Paxos is in fact a centralized stablecoin issuer, and its co-founder would thus have more belief in the ecosystem.

Nevertheless, the stablecoin market cap has surged over 400% in the past year and currently stands at around $173 million. Paxos makes up barely 0.6% of the total, having issued just 1 billion tokens. In comparison, USDTether holds 45% of the market, with over 14.4 billion coins in circulation.

Tether’s success has also brought it under the radar of financial watchdogs in the US. For instance, SEC Chief Gary Gensler has repeatedly likened the asset class to poker chips while expressing his intent to curb its growth. It could be the catalyst for stringent regulation to be implemented over the sector, as predicted by Cascarilla.

Survey: Interest in blockchain investment on the rise, but lack of awareness an issue