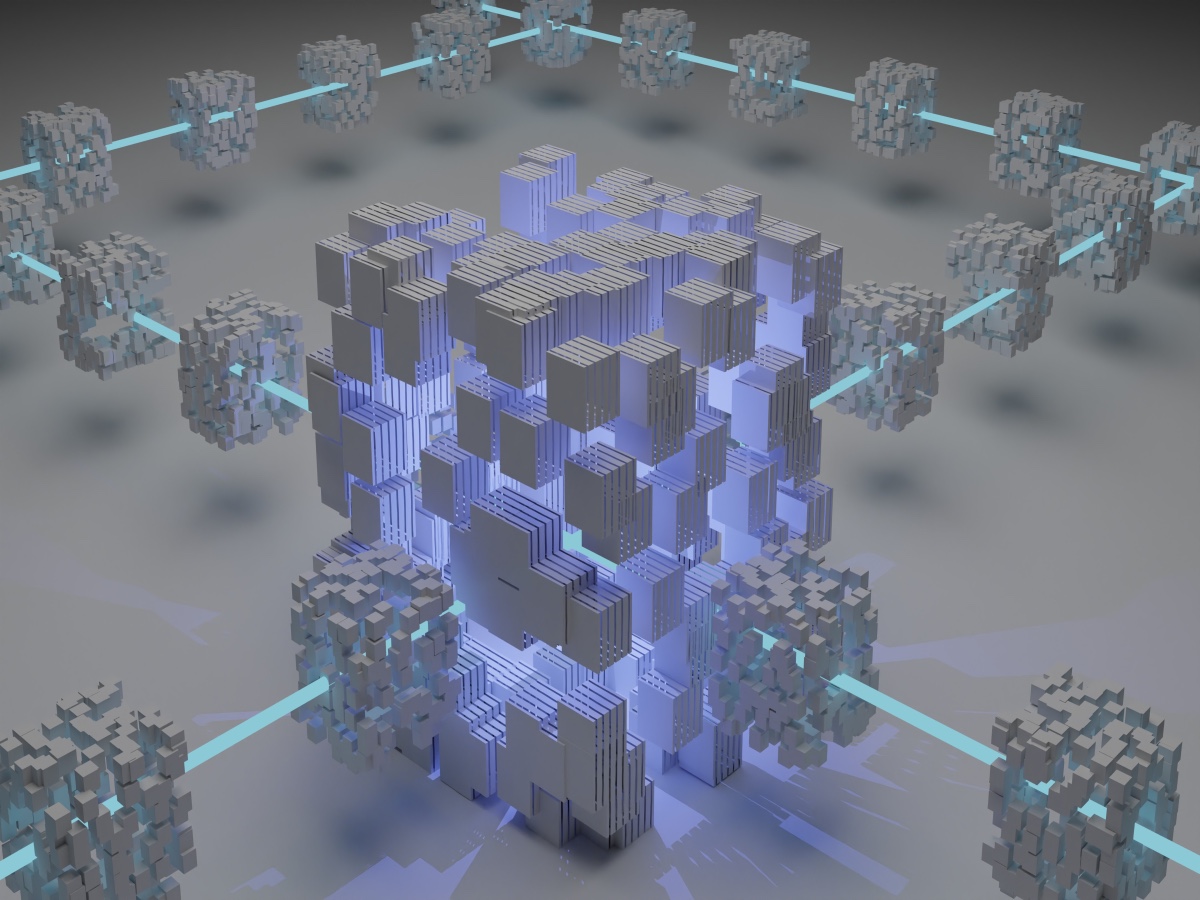 It’s not just traders who are excited about 2022 and what all this year could mean for crypto development. Apart from them, mainstream stakeholders from the finance and technology sectors are also gearing up for changes as blockchain becomes part of the new normal.

A survey by FTI Consulting, Inc. reached out to 150 America-based decision makers in finance companies that are in this very position, to better understand their outlook. The data was illuminating, to say the least.

FTI’s survey revealed that financial decision makers are looking hard at blockchain investment. Furthermore, an average of $176.4 million is spent on the technology per year by companies. Adding to that, a majority also had plans to spend more on blockchain tech and crypto in the coming year.

Regarding banks and other financial bodies, 92% of the survey participants felt these institutions would “fully adopt block-chain technology in the next three years.”

That’s all well and good, but how long before blockchain technology could influence a job that’s closer to your own? According to the survey,

“Nearly 70% of decision makers surveyed said they expect blockchain to create a fundamental or high level of change within their business at present day, and 79% expect this to be true within the next 10 years.”

However, an openness to blockchain investment doesn’t mean decision makers are in favor of total decentralization. On the contrary, 90% of the survey’s respondents felt that regulation was a must, to avoid risks.

That said, the survey also explored the dearth of crypto education. Worryingly, over 80% of those who participated in the survey admitted that clients found it hard to tell the difference between crypto and blockchains.

Naturally, a reader glancing through FTI’s report might wonder how much of it really applies to their own life. It’s important to note that though the survey spoke to decision makers who were actually considering crypto – as opposed to finance giants completely against the tech – 68% still felt that the crypto industry was “over-hyped.”

Morocco on the move

Circling back to the FTI survey’s prediction regarding banks and crypto adoption, Morocco is a case in point. According to local news reports, the North African country’s biggest banking institution, Attijariwafa Bank, has teamed up with the San Francisco-based Ripple, to join its RippleNet network for blockchain-based remittances.

This development is an example of how banks even outside the traditional tech hubs of the Global North are readying to explore fintech solutions. Such a trend, in turn, could spur competition among finance companies worldwide.