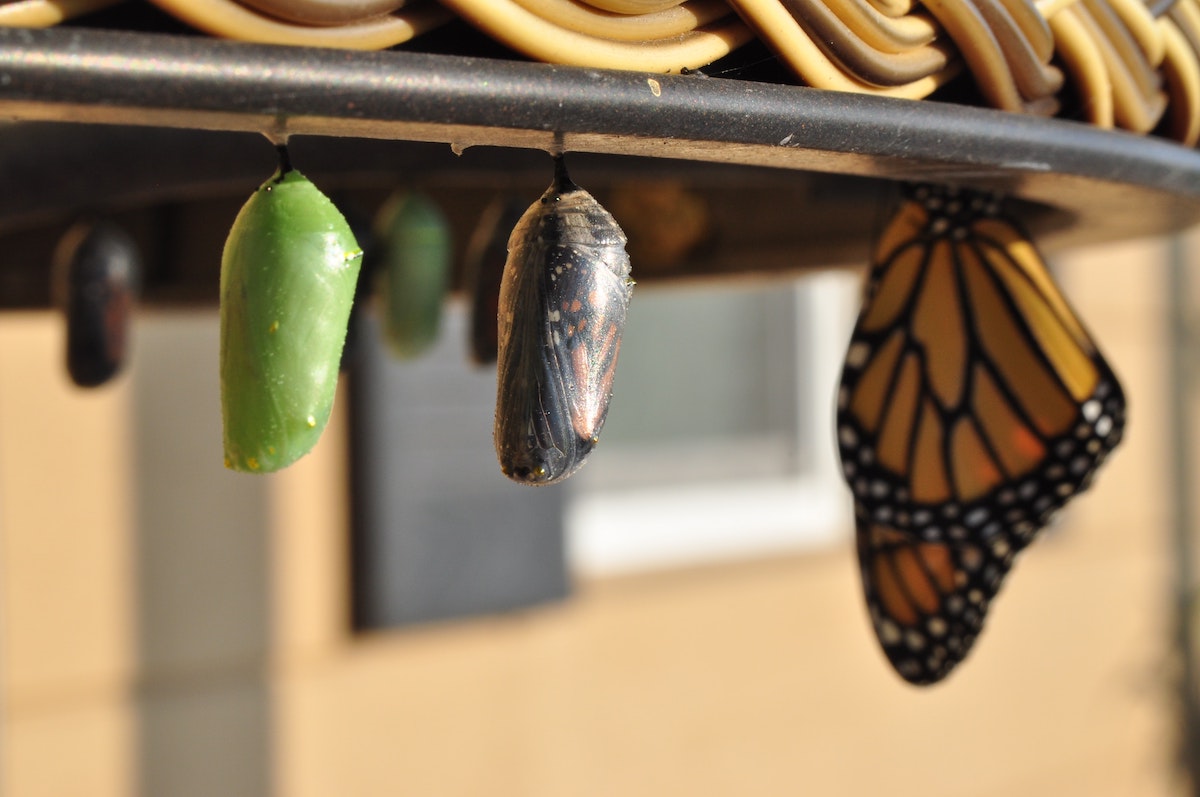 Decentralized stablecoin issuer Terra issued a proposal to expand the interchain deployment of its TerraUSD (UST) stablecoin. Namely across five projects on Ethereum, Polygon and Solana. Terra would provide over $139 million in UST and LUNA to DeFi projects for at least the next six months. Such strategies would help the ecosystem to expand its route within the stablecoin domain. Here’s the latest initiative to support this cause.

Utilizing the room for growth

The Luna Foundation Guard (LFG), a non-profit organization based in Singapore, announced the formation and mission objective today. It aims support and sustain the growth and development of open-source technology, facilitating the realization of a decentralized economy.

1/ The first step towards {REDACTED} is now complete.

Introducing the formation of the Luna Foundation Guard (LFG).https://t.co/oqke82OUB2 pic.twitter.com/QKGwrhmtMH

The initiative focuses on important aspects for a mainstream growth within this fast-paced industry. “LFG’s core mandate is to buttress the stability of the UST peg and foster the growth of the Terra ecosystem,” the blog post added. Meanwhile, the executives added:

4/ The LFG will prioritize DeFi projects that pioneer the emergence of decentralized money at the base layer of an emerging DeFi technology stack.

The LUNA Foundation Guard had secured an initial gift allocation of 50 million LUNA tokens that come from Terraform Labs. According to the thread, ‘the transaction hash will be provided publicly once executed in the coming days for transparency.’

“The LFG mandate to continuously support the peg stability of Terra’s stablecoins and ecosystem development powered by Terra’s best builders offers a new pathway for the growth and sustainability of decentralized money,” Do Kwon, Co-Founder and CEO of Terraform Labs stated.

The functioning of the LFG shall be overseen by an International Council and will continue to add new builders to the Terra Ecosystem. One of the core members, Nicholas Platias, Founder of Chronos Finance asserted:

“LFG’s mission is going to reshape how the industry views algorithmic stablecoins and their long-term sustainability. The LFG offers another lever for closing the demand loop of Terra stablecoins, building a vibrant economy around their usage across Web 3 applications and providing more robust peg defenses during volatility.”

At the time of writing, the LFG is putting the final touches on its grants framework. Should be released publicly in the coming weeks. ‘The formation of LFG sets the stage for, which will be announced shortly now that the LFG is ready to kickstart its mission,’ the post concluded.

Winner takes it all

UST is the leading decentralized stablecoin in the market and fourth overall behind Tether, USDC, and BUSD. Well, at least for now. Not so long ago, it surpassed $10B in market cap– at press time, that number is circulating near $11B.