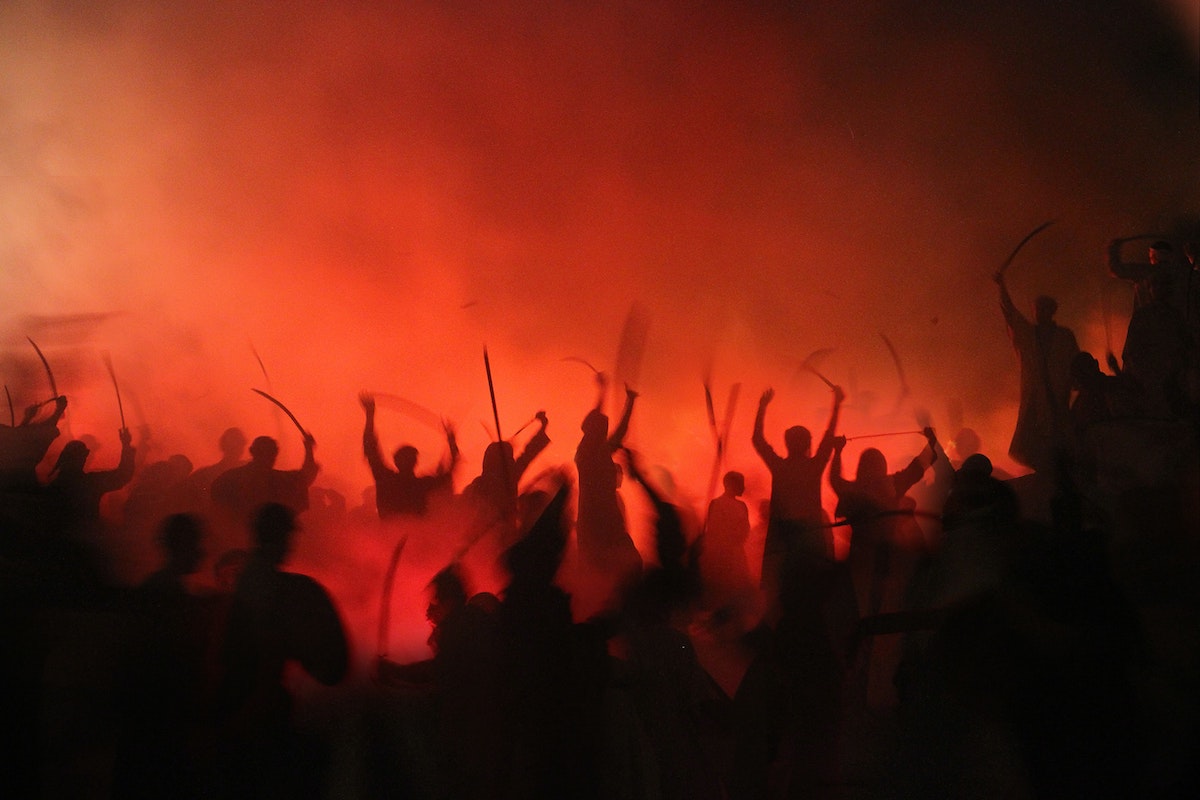 The ever-lasting feud between the San Fransico-based fintech firm, Ripple Labs and the SEC might be coming to an end soon. Well, in this context, the former SEC Commissioner had a lot of interesting observations.

The SEC vs. Ripple case was a mistake, according to former SEC Commissioner Joseph Grundfest, who said in an interview that “no matter how it turns out, we’re gonna be losers”.

According to his statements, it seems, even if the SEC wins the battle, they would end up losing the war.

My interview with former SEC Commissioner Joseph Grundfest is live!

The former SEC Commissioner was one of the first persons to criticize the decision to go forward with the XRP lawsuit. In fact, Grundfest had sent a letter to related commissioners before the complaint that was filed eventually. Nonetheless, this move (to sue Ripple Labs) was quite unpopular even among SEC officials. In this regard, Grundfest asserted,

Regardless of the winner, the lawsuit has a high probability that ‘no matter who wins gets us farther away from a good solution,’ he added. In fact, he criticized the XRP lawsuit, not on the grounds of impropriety but judgment.

He further added, if the SEC wins, “we get a crazy regime where we’ll try to fit square pegs on round holes”. “If XRP wins, then arguably one of the very few cops we have on the beat winds up being weakened…”

No matter how it turns out, “we’re gonna be losers”, he concluded. Surprisingly, he even inquired, “Does this litigation really help us achieve any of these results?”

The aforementioned lawsuit could finish by 26 August 2022 as per Attorney Jeremy Hogan‘s 6 March tweets. Be it by settlement or court decision. When asked about the outcome, Grundfest explained why it will be a complicated issue regardless.

“A lot of public discourse is around the question of whether XRP is a security or not, but there are other issues here that I think are intellectually even more intriguing and may even be more outcome determinative”.

According to him, here’s the tricky part, “If you wind up transacting XRP on a foreign exchange, that’s not in the United States, the SEC can’t reach it.” This was in line with the U.S. Supreme court’s opinion.

It’s important to note that Federal securities laws only apply to transactions that occur in the United States, with one rule of thumb being the transaction closing in the jurisdiction.

Nevertheless, this would expedite the complexities of the XRP structure, the consensus mechanism. Ergo, an XRP transaction is deemed as closed outside the jurisdiction, whether partially or fully.

“The burden of proof is on the plaintiff,” he opined.

Grundfest asserted, in any case, the SEC can win the battle but lose the war. However, XRP holders suffered extensively during this period.

To ATH or not to ATH; here’s what’s next for Maker in the weeks ahead