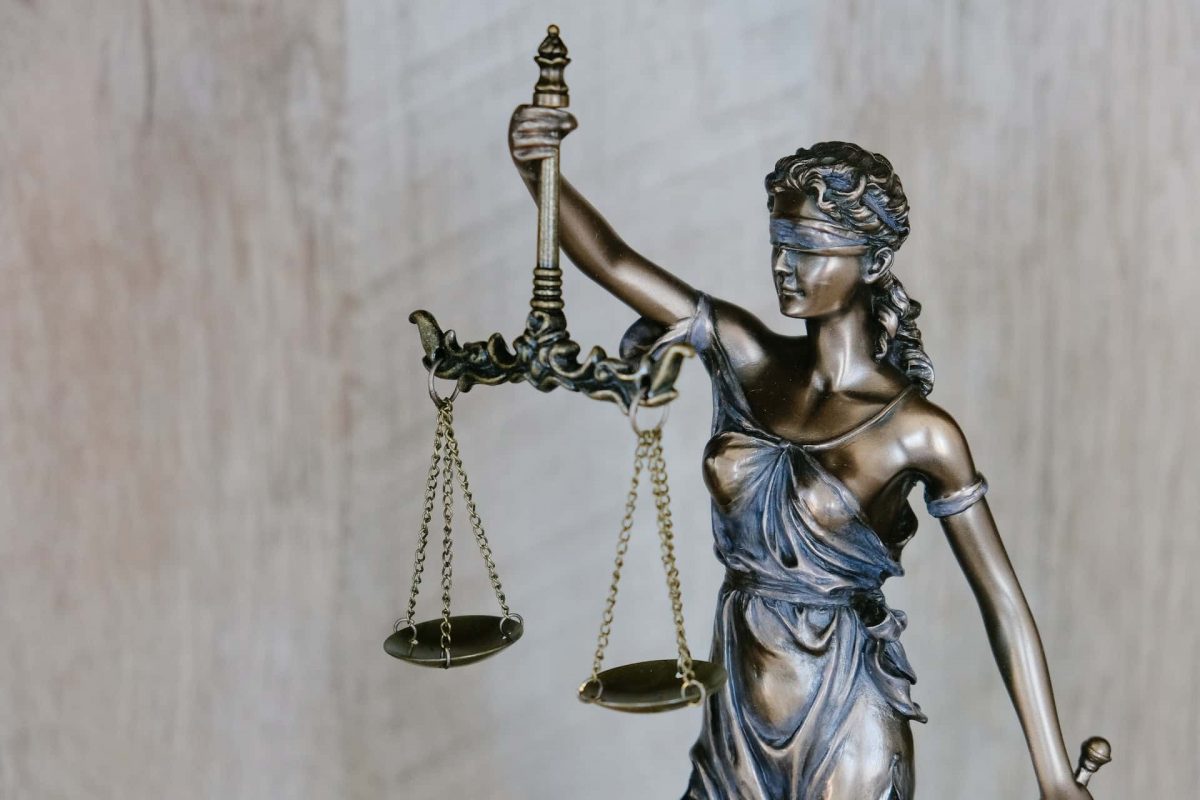 As the SEC and Ripple case continues to drag on, new developments are surfacing week-in and week-out. New anonymous players are joining the lawsuit to restrict the exposure to their respective organizations. Safe to say that the case has been brought into life after the release of Motion of Summary Judgement by both parties.

At present, a couple of third parties have filed redactions from the SEC and Ripple summary judgements.

A certain Third Party ‘B’ filed a motion to seal requesting several redactions from the SEC’s summary judgement. The news has been reported by Defense Attorney James K Filan. According to legal documents, these redactions look to protect the identity and legitimate interest of this party and its employees.

The document further accounts that if the information is made public it will cause harm to the party and its employees. Right before the weekend, another anonymous third party filed a motion to seal portions of the Ripple summary judgement.

Moreover, this party had earlier submitted redactions in connection to the Daubert Motions in late July. The party stated in the  28 July letter that aimed to protect its confidential business information interests of its current and former employees.

#XRPCommunity #SECGov v. #Ripple #XRP An unidentified third party has filed a Motion to Seal portions of the Ripple Defendants' Motion for Summary Judgment that references the names of the third party's employees. pic.twitter.com/XRcnrlaIvU

Testing the Chamber of Secrets

Furthermore, in more recent news, the Chamber of Digital Commerce, leading blockchain organization, filed a motion in support of Ripple. According to a request addressed to Judge Analisa Torres, the Chamber of Digital Commerce included copies of its amicus brief motion, memorandum of law, and a declaration from Lilya Tessler, the organization’s amicus brief attorney.

As Cosmos aims for the stars on price charts, buyer exhaustion may alter its path