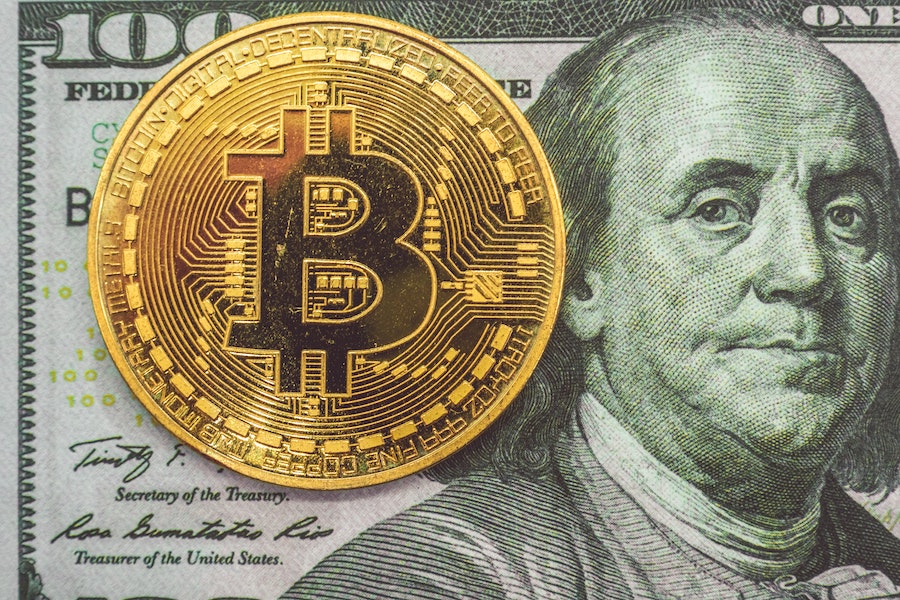 One of the most commonly cited advantages in favor of Bitcoin against fiat currency is that the latter is subject to inflation or reduced value, over time. Bitcoin, on the other hand, with its fixed supply of 21 million provides a hedge against inflation according to supporters of the king coin.

Not all economic experts, however, are in agreement on this point. For instance, British economist Bernard Connolly in a recently published article, titled, “How a Bitcoin Bubble Could Lead to Hyperinflation” criticized the largest cryptocurrency against its potential to offset inflation. As per the economist, different institutions must play their part to stop the “crypto bubble” before it’s too late. Connolly further acknowledged an important cause for the rising imbalance in the economy, hinting at inflation. According to him, the US Federal reserve guided by Alan Greenspan,

“…failed to allow real long-term interest rates to rise at the right time in response to very buoyant entrepreneurial expectations in the internet-driven “new economy.”

He added that this triggered a “misallocation” of capital that caused a spending deficit on consumption.

Connolly also provided an interesting perspective in relation to Bitcoin by stating,

“Bitcoin will appreciate to infinity, or it won’t. There is no middle ground.”

If the latter holds true, BTC’s price will eventually trend downwards or be supported by large institutions, such as central banks themselves. However, if Bitcoin does appreciate, it could be an asset that “exhausts all the world’s productive potential.” According to Connolly, this can further lead to a dispute amongst holders to gain more BTC and in doing so, they could “impoverish everyone else.” All the more reason for the “crypto bubble” to cease its existence. He further stated,

“But if the bubble keeps growing, they must grasp the nettle and inflict losses now, or face a future sharp-elbowed scramble to convert crypto holdings into goods and services, which will produce hyperinflation and destroy society.”

Connolly’s criticism of bitcoin did not go unnoticed and was also met with disapproval from the crypto community.

Prepare yourself for this false media headline moving forward: Bitcoin will destroy the global economy.

Make no mistake – central banks are causing this mess. Period

in the coming months, attacks on bitcoin and to some degree, the broader crypto ecosystem, will become much more aggressive

elites and their institutions are preparing for hyperinflation, and they will crush the middle class to own all productive assets

Looking further into the issue of inflation, according to a recent Bank Of America survey, 81% of fund managers believed Bitcoin was in a bubble. Further, the following chart represents the Consumer Price Index-based statistics in the U.S. from 2010 to 2021 with additional projections up to 2026. 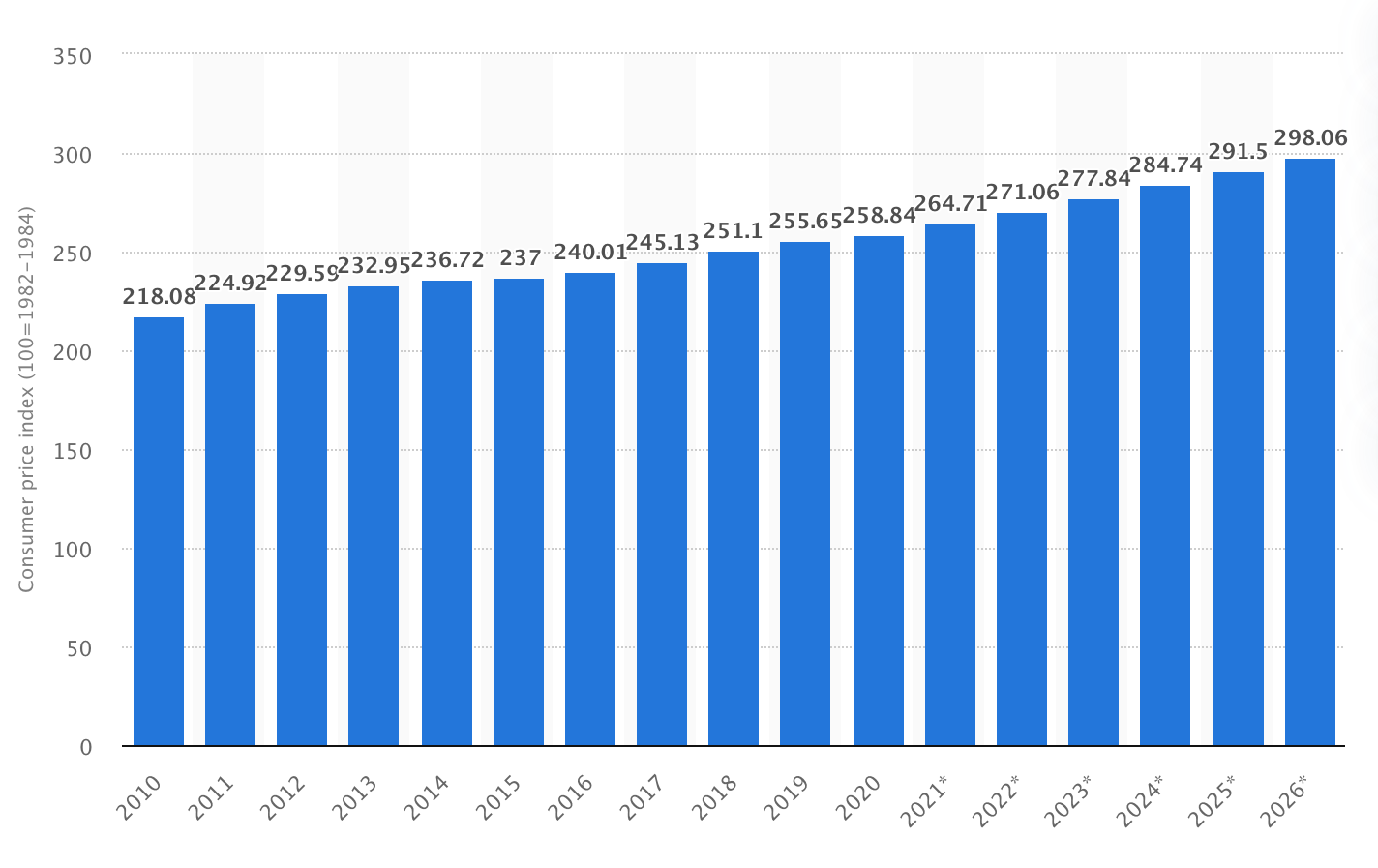 US CPI measures change with the prices of consumer goods and services bought by different households, an important factor to calculate inflation and the wellbeing of the economy. As seen above, inflation will only surge higher, thus impacting wages, social security payments, and pensions of the US community.

Countries such as Argentina and Venezuela suffer high inflation levels. In Venezuela, printing money led to an astonishing increase in food prices last year. The international monetary fund (IMF) reported that the inflation rate in Venezuela was as high as 6500% in 2020.

Use of cryptocurrency possibly proved to be a better option for the Venezuelans as the country continues to suffer from severe political and economic unrest. Strict regulations haven’t stopped them from using cryptocurrency.

Here’s when traders could look to go long on Cardano