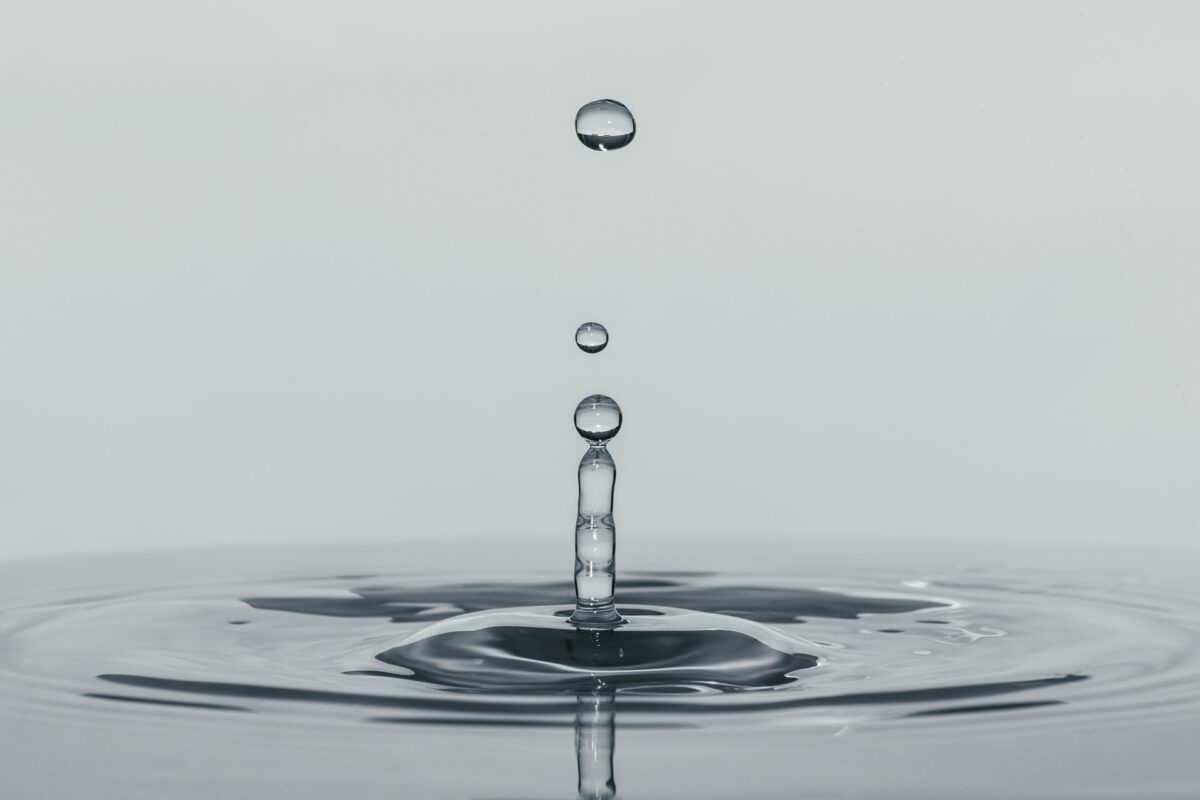 After trading with mixed signals over the last week, cryptocurrencies showed signs of recovery today. Most registered an increase in price, though marginal, over the last 24 hours. XRP’s trading volume hiked by 34.48% since yesterday, while Dogecoin finally recorded some buying pressure and Cardano finally showed signs of a possible breakout.

After alternating between losses and gains, XRP was finally on an uptrend, trading in the green at $0.66. The alt gained 5% over the last 24 hours, despite its prices consolidating between a narrow range, and a push from the bulls can propel the prices. In that case, the coin could test resistance at $0.73.

A steady uptrend was followed by a strengthening of buying pressure in the market, as Relative Strength Index was trending upwards. Correspondingly, Chaikin Money Flow also noted that capital inflows remained greater than capital outflows at the time of writing.

A buildup of the bullish signal was observed on MACD indicator as the green histograms gained strength after the bullish crossover on July 9.

Dogecoin’s movement on the charts was lateral within a restricted price zone before the alt plunged by 12.4% over the last week. DOGE was still quite far away from the crucial price support range of $0.178, as at press time the coin was trading at $0.218. However, with the further downfall in prices, the value of DOGE could go down near its crucial support level. Dogecoin had partially reversed its fall as the coin recovered marginally by 3.4% over the last 24 hours.

As prices descended in the past few days, the sell-off signal was strong too, however, at press time, Relative Strength Index moved near the median line suggesting that buyers were returning to the market. Awesome Oscillator also gave off bullish signals as the green signal bars visibly grew stronger at the time of writing.

Cardano’s prices remained sandwiched between the $1.30 and $1.48 levels. The coin was headed up at the time of writing, as bulls took over in the last 24 hours. ADA’s was at $1.36, and if price action remained bullish the coin could test its resistance level of $1.48 over the upcoming trading sessions.

Bollinger Bands remained tight, which indicated a constricted price action and a possible breakout. As prices have been ascending over the last 24 hours, the Parabolic SAR aligned the dotted lines below the candlesticks, pointing towards a rise.

Despite its prices, mounting up, Average Directional Index on ADA charts remained below the 20-mark which signified a trendless price movement and indicated the presence of market weakness.

‘Here’s why there’s no middle ground’ with Bitcoin

Another short-term rise is possible for Bitcoin only if…