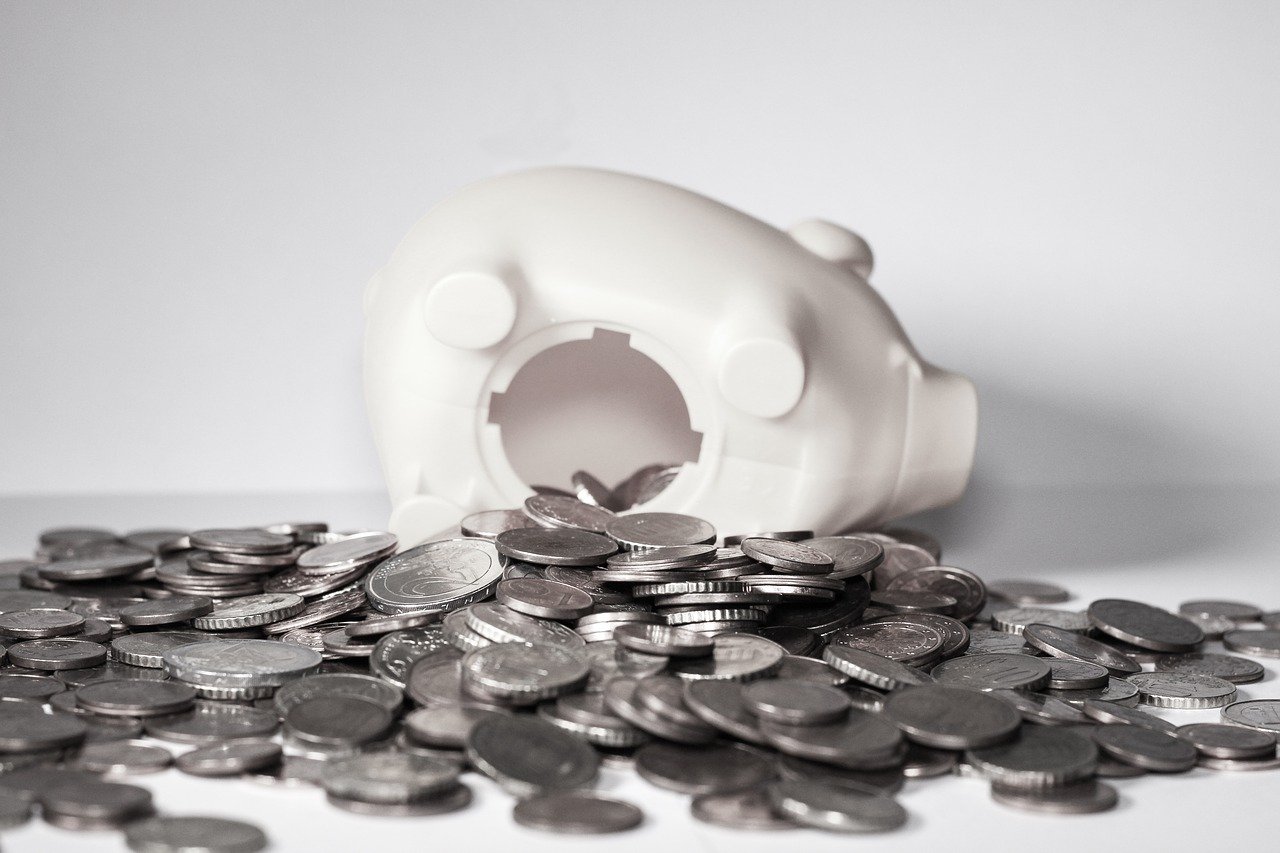 As regulators around the world wake up to the crypto mania, an increasing number of entities associated with the space are facing hindrances to their businesses. Along with China’s complete crackdown, top exchanges around the world are facing bans while authorities in the U.S. are targeting different protocols and financial institutions.

The Federal Reserve Bank even proposed guidelines recently to outline the system that the central bank will use to evaluate requests to access the agency’s financial services. Caitlin Long, CEO of Avanti Bank deemed these guidelines to be partly aimed at crypto, even as the ecosystem wasn’t directly mentioned. In a series of tweets, she called this the beginning of the regulatory crackdown on crypto.

1/ THREAD ABT REGULATORY NEWS in #crypto, which I’ve been chronicling on twitter since April. Seems crackdown has begun. I dunno how it'll turn out but:
* it won't impact #BTC #ETH etc directly. Base layers will keep addin' blocks
* it'll impact intermediaries & US$ access points

Sharing her thoughts on the country’s regulatory environment, the Wall Street veteran said that while Bitcoin, Ethereum, and other crypto-assets might not be affected directly, the authorities would prefer to go after “intermediaries” and “access points” for U.S. dollars into the sector.

“The issue isn’t Bitcoin, Ethereum, or other crypto protocols, they’re just fine. The risk comes from the banks’ operational processes.”

She went on to mention that “key event” which might have been missed by many took place on July 13, when the comment period for the Federal Reserve’s proposed payment system access guidelines came to an end. There are several reasons why she believes that access to the Fed’s direct payment system is important.

She also noted that July 13 marked the “key event” in which the comment period for the Federal Reserve’s proposed payment system access guidelines ended, arguing that the Fed’s guidelines were partially aimed at cryptocurrencies despite not mentioning the asset class directly.

Several banks accounts associated with crypto experienced mass closure at the hands of American banks in 2017. Long explained how it didn’t matter whether those businesses were scams or legit, and such a threat of facing debanking again is very real for crypto businesses. Even the leading exchange Coinbase had reiterated these fears in its IPO prospectus.

“Sadly, having durable bank relationships was often THE deciding factor for whether a start-up made it… It’s impt for our industry that law-abiding companies can gain direct US$ access on our own.”

Moreover, a forced separation between banking & crypto servicing does more harm than good as it creates additional risks. Most crypto companies today obtain banking not through the Fed but indirectly through offshore eurodollar banks or via multi-layered fintech-to-fintech-to-bank arrangements.

This adds layers of fees to the payments, said the CEO, while the Fed can’t monitor latent risks to the payment system. The detailed comment from Avanti about the issues in the proposed legislation can be read here.

Last October, Avanti received a bank charter in Wyoming, allowing it to operate the crypto-friendly bank in the state. Long was instrumental in heralding the Special Purpose Depository Institutions (SPDIs) in Wyoming, which classify digital securities as digital assets. Avanti and Kraken are SPDIs, which have put them on equal footing with traditional banks in the state.

Even Ripple’s XRP, which has been burdened under an SEC lawsuit for months, is believed to have the ability to maintain continuance in the state, where it won’t be prosecuted as security but as an asset.

It is hoped that the proposed guidelines won’t hinder this progress and allow these institutions to work in an inclusive manner.

What could have activated this ‘Satoshi-era’ Bitcoin wallet