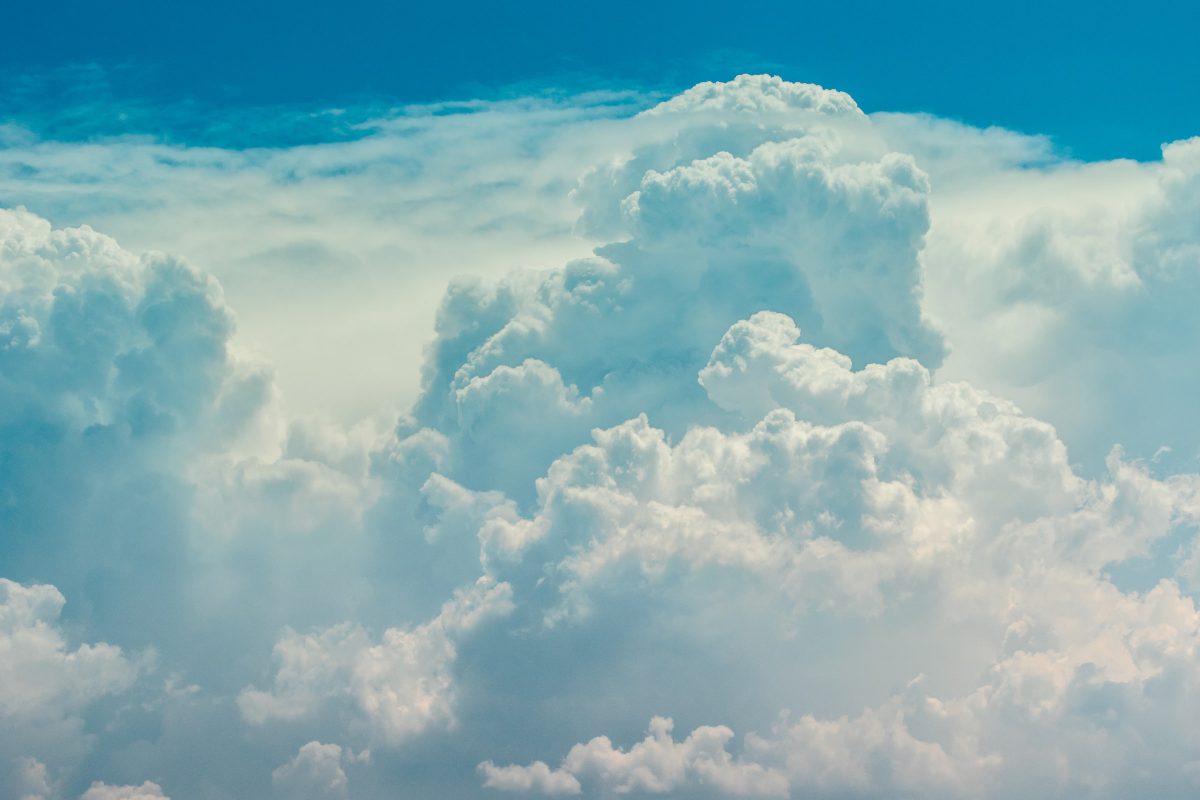 In every bull run, there are comebacks, and some comebacks offer a bigger profit realization opportunity than others. In current circumstances, the cases of altcoins like VET, BSV, and LINK may be perfect examples.

Consider VeChain, for instance. After dropping down to the $0.04-level in the last week of February 2021, the price made a comeback to hit a new high of $0.186 merely hours ago. Though Vechain is not as popular as other altcoins with relatively low market caps, with its increasing trade volume and market capitalization, it has become a top altcoin to watch out for.

Factors contributing to this comeback have been Bitcoin’s price rally, increasing investment inflows into altcoins, and Vechain’s partnership with Salesforce.

Bitcoin SV is yet another example, with the crypto’s price rangebound between $178 to $207 for nearly a year, before hitting a new high above $267 recently. BSV’s trade volume rose by over 22% in the last 24 hours. BSV’s volatility was observed to be over 200% over the past week too. In anticipation of the Coinbase listing, BSV’s price made a comeback too, with over 99% of its HODLers profitable.

While the current on-chain sentiment for BSV is bearish, its price has been rallying higher lately with its recent comeback to the $330-level. The said comeback has been driven largely by the increasing number of NFT protocols being released on the BSV network. The trade volume is anticipated to keep rising at the current price level, especially with BSV’s trade volume up by over 20%.

Another altcoin making a comeback this season is Chainlink. LINK rallied several times before Bitcoin’s price broke past its rangebound price action, with the most recent comeback clear from Grayscale’s growing holdings of LINK. 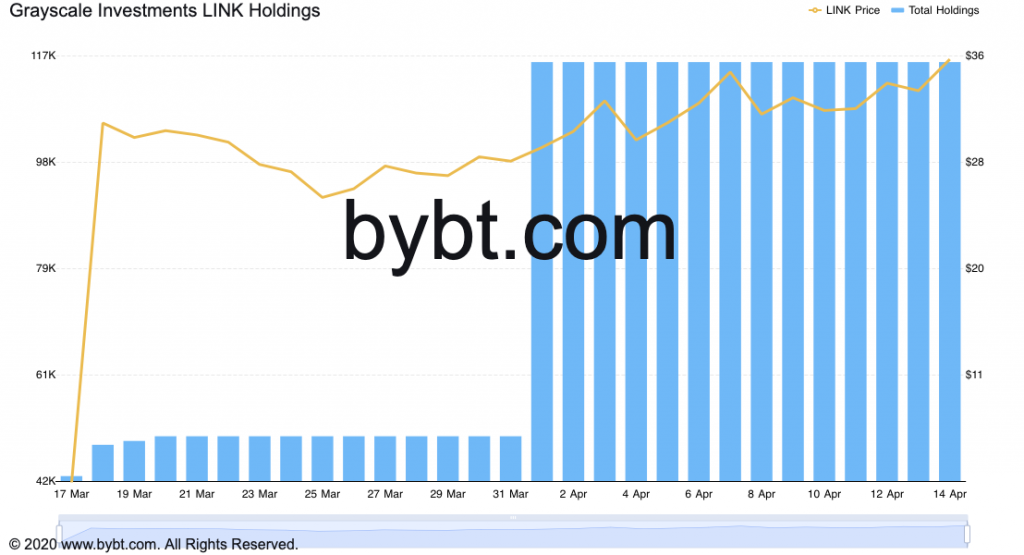 In light of the increasing institutional investment in LINK, besides the price hike, LINK’s trade volume was up by nearly 60% at press time. On top spot exchange markets, the trade volume is increasing too to correspond with the current altcoin rally. And yet, the trade volume hasn’t hit the same level as the last week of February 2021 or the first few weeks of March 2021.

At the press time price level, LINK’s percent supply held by top 1% addresses had climbed to a 3-year high of 84.201%. The previous high was observed less than a week ago. While the selling pressure may be increasing, top altcoins with relatively low market caps such as VET, BSV, and LINK are resisting the same.

Volumes are up by over 100% and on-chain sentiment is still a little bearish, and yet, 99% of the HODLers were profitable at the aforementioned levels. The comeback by these altcoins is also pushing the crypto-market’s capitalization, faster than Ethereum’s price rally, and this may be the ideal time to book profits before the price rally ends for altcoins this season.

Related Topics:Bitcoin SVLINKVechainVET
Up Next