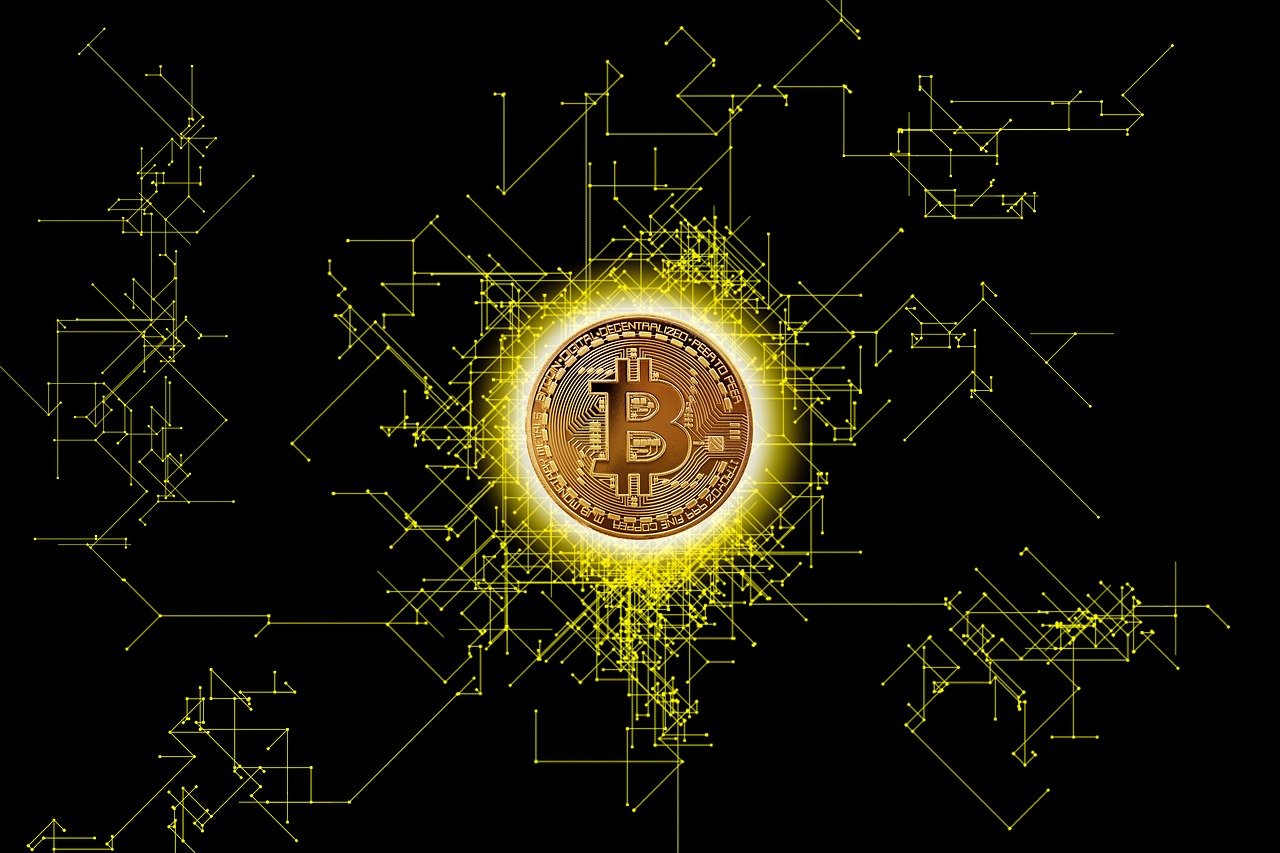 The price of Bitcoin has been recording new ATHs this week and many have an opinion about how high the popular digital asset may rise this bull run. Former White House Director of Communications, Anthony Scaramucci is one of them.

The financier recently shared his opinion on where Bitcoin will be heading. “I do think we will see $100K in Bitcoin before the year end,” Scaramucci said in an interview at CNBC Squawk Box on 17 February. According to him, “it’s just a supply and demand situation.”

He echoed the popular theory on bitcoin’s top that many others have reiterated. A month ago, Morgan Creek Digital’s Anthony Pompliano appeared on the same platform to explain his prediction of Bitcoin’s $1 million price target. Pompliano believed that amid the US dollar’s weakness, both publicly traded and private corporations will put Bitcoin in their treasuries, creating a wall of demand.

As Scaramucci stated, Bitcoin has a fixed supply and high demand from financial entities and especially referred to how MicroStrategy’s $900 debt in securities would allow them to acquire more BTC.

Though Scaramucci cautioned investors, he remains bullish on Bitcoin for the rest of the year. The financier’s fund has more than half a billion dollars worth of Bitcoin.

In contrast, economist and Bitcoin critic Nouriel Roubini, said that Bitcoin’s price was reaching new ATHs because of “pump and dump schemes.” He believed that the asset will never be used as a currency for making transactions.

“I do think we see $100K in #btc before year end. It's just a supply and demand situation,” says @Scaramucci on #bitcoin pic.twitter.com/T9RkY8hCJH

UK jet firm: 19% of travellers paid for tickets in Bitcoin