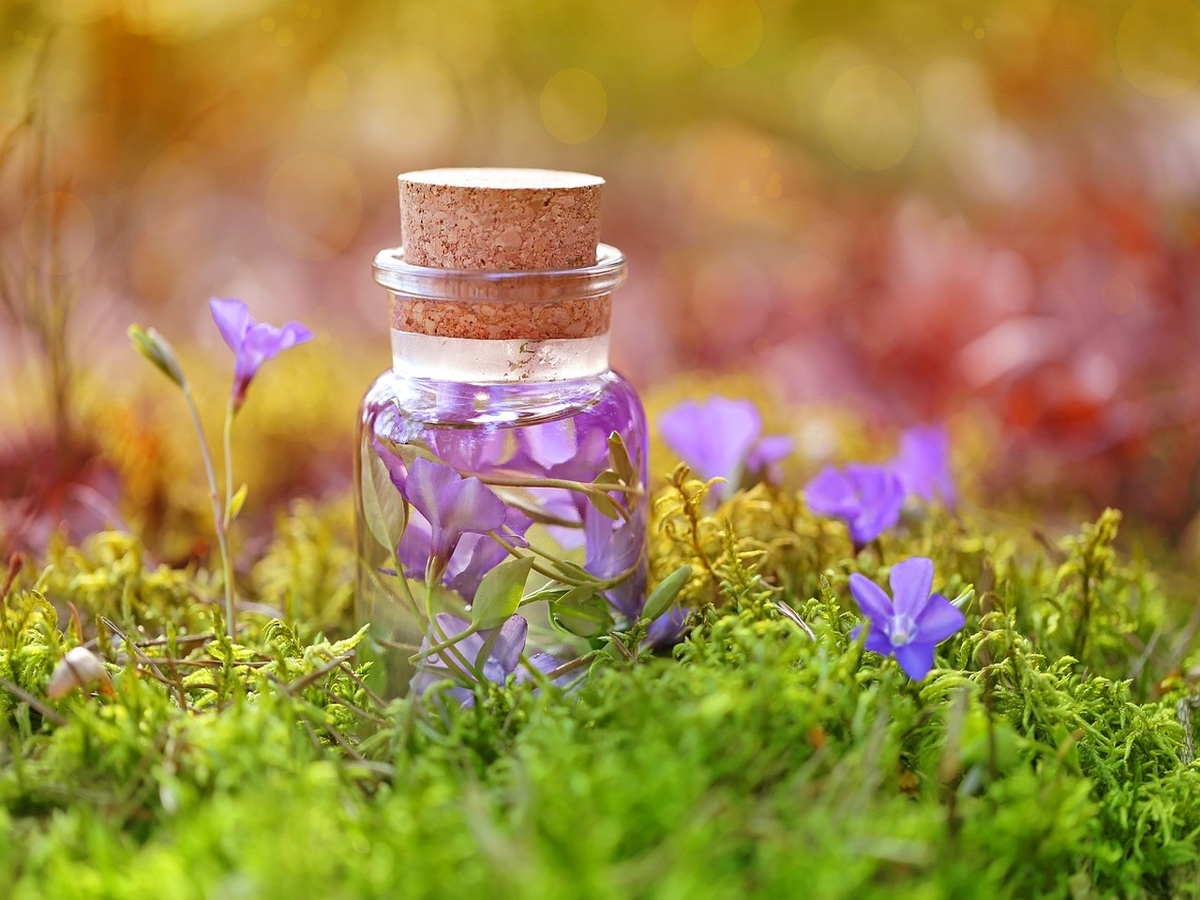 Just a week back, Axie Infinity’s AXS token took the market by surprise when it claimed new ATHs. However, this week, Small Love Potion (SLP), a token belonging to the very same Axie Infinity ecosystem, took charge and recorded a massive rally.

Neither Small Love Potion nor SLP ring a bell, right? As a matter of fact, this unfamiliar token is minted through gameplay and is a reward to players. SLP can also be bought via Uniswap or earned by participating in other related tournaments. The token is ultimately used as a currency to breed NFT-based creatures called Axies who are a part of the Axie Infinity world.

This uncapped utility token gained the limelight earlier in May too when many people from the Philippines earned this token by playing the video game to sustain their livelihoods.

SLP witnessed one of its lowest price points ($0.08) in the latter half of May, but it changed its fate completely over the subsequent weeks. In fact, the month of July proved to be a boon for SLP. The token began its rally on 1 July and has not looked back since. At press time, the token was ranked 163 on Coin Market Cap and was trading at $0.31. What’s more, Small Love Potion recorded a massive 65% uptick in the last seven days alone.

Now, for the uptrend to sustain itself, on-chain metrics need to back the token. Well, at the time of writing, not everything seemed to be rosy.

Take the number of active addresses, for instance. From almost being non-existent towards the end of April, to gaining traction throughout May-June and recording its peak (16k+ addresses) in July, the token has undoubtedly come a long way.

At the same time, it wouldn’t be fair to turn a blind eye to the recent drop. At press time, there were only 14.2k active addresses. However, this drop shouldn’t really matter if it translates into a mere flash dip over the coming days. Nonetheless, if the downtrend continues to intensify, the token’s price might be obstructed to a certain extent.

SLP’s network growth, however, painted an interesting picture. Close to 5k new addresses have been interacting with SLP on a daily basis. In fact, the spike only seemed to be inching higher at press time. Santiment, in one of its recent reports, noted,

“Looks like a sustainable rise… As long as this continues SLP should probably be ok. You can’t really be all that bearish about SLP when you see this type of a rise.”

To assess the profitability aspect, it becomes important to note where the Network Realized Profit/Loss stands. This indicator computes the average profit or loss of all coins that change addresses daily. Could that be a red flag alert?

This indicator registered a notable dip over the last couple of days. The downfall explicitly began after it touched its peak at 5.89 million. In fact, at press time, the same hovered around the 468k region. Highlighting the rosy side, Santiment’s report noted,

“We can see that people are taking profits, more than ever. We’ve only started tracking this metric just recently but it’s already quite high.”

Further, even though very small HODLers (who hold 1-10k SLP) have been accumulating the token, large HODLers, likely whales (who hold 10k-100k SLP), showed some sort of restraint. Notably, there was some sell-off and profit-taking in the short term, but it would be interesting to see how the price reacts in the long run.

Over the past week, the Axie protocol has generated more fees than all other crypto-applications combined. Axie’s co-founder Jeffrey Jiho Zirlin took Twitter to announce the same,

This week, the Axie protocol generated more fees than all other crypto applications combined.

On this planet there are:
• 3 billion gamers
• 2 billion under-employed people
• 3+ billion pet owners

Looking at the exceptional performance of the Axie protocol, Zirlin’s ‘onward’ could actually translate into reality.

Binance Coin: Here’s how traders can short this pattern