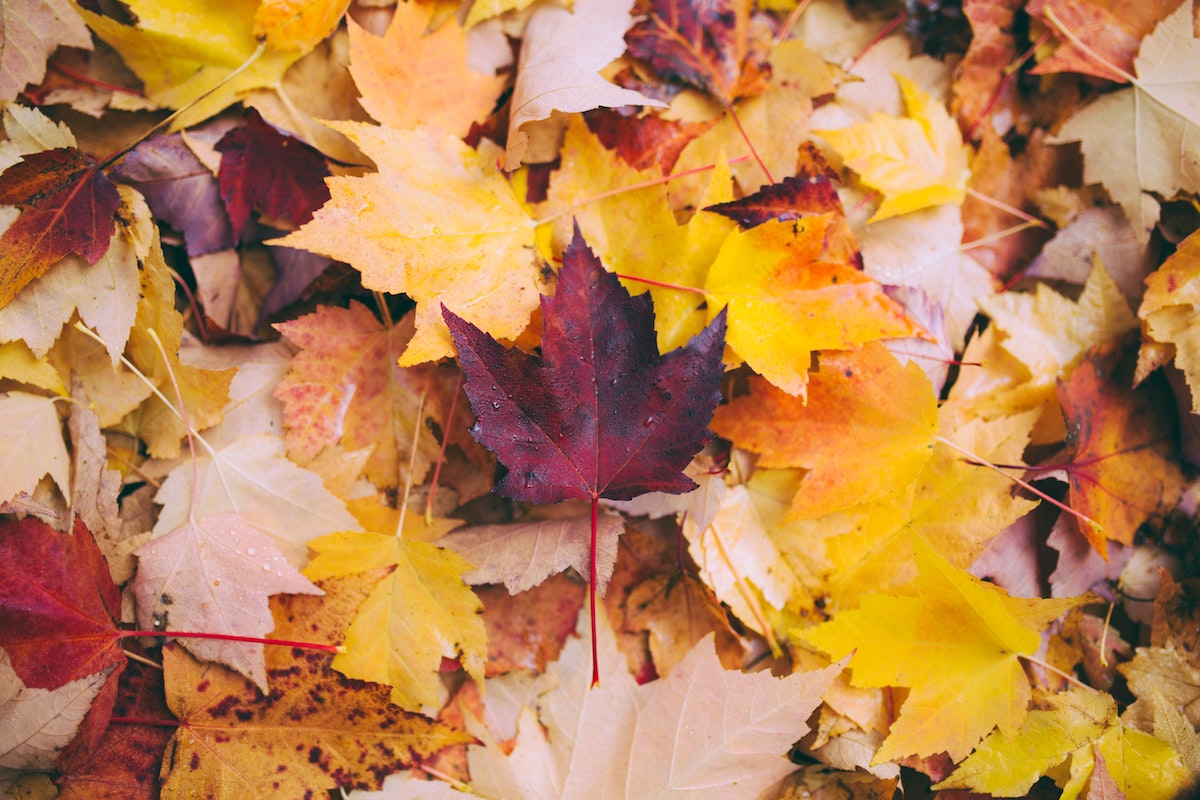 The overall cryptocurrency market is going through massive bloodshed at the time of writing. As per CoinMarketCap, it recorded an overall 10% decline in market cap, following this setback. Bitcoin shed more than 9% in the last 24 hours, slipping below the $60k mark.

However, strong hands within the crypto ecosystem continue to HODL. Let’ take a look at what’s the reason behind the bullish narrative?

Well, here’s one. The pseudonymous crypto market analyst TechDev believes that the token is mirroring past rallies and could be on the verge of achieving massive gains. Consider the chart below: 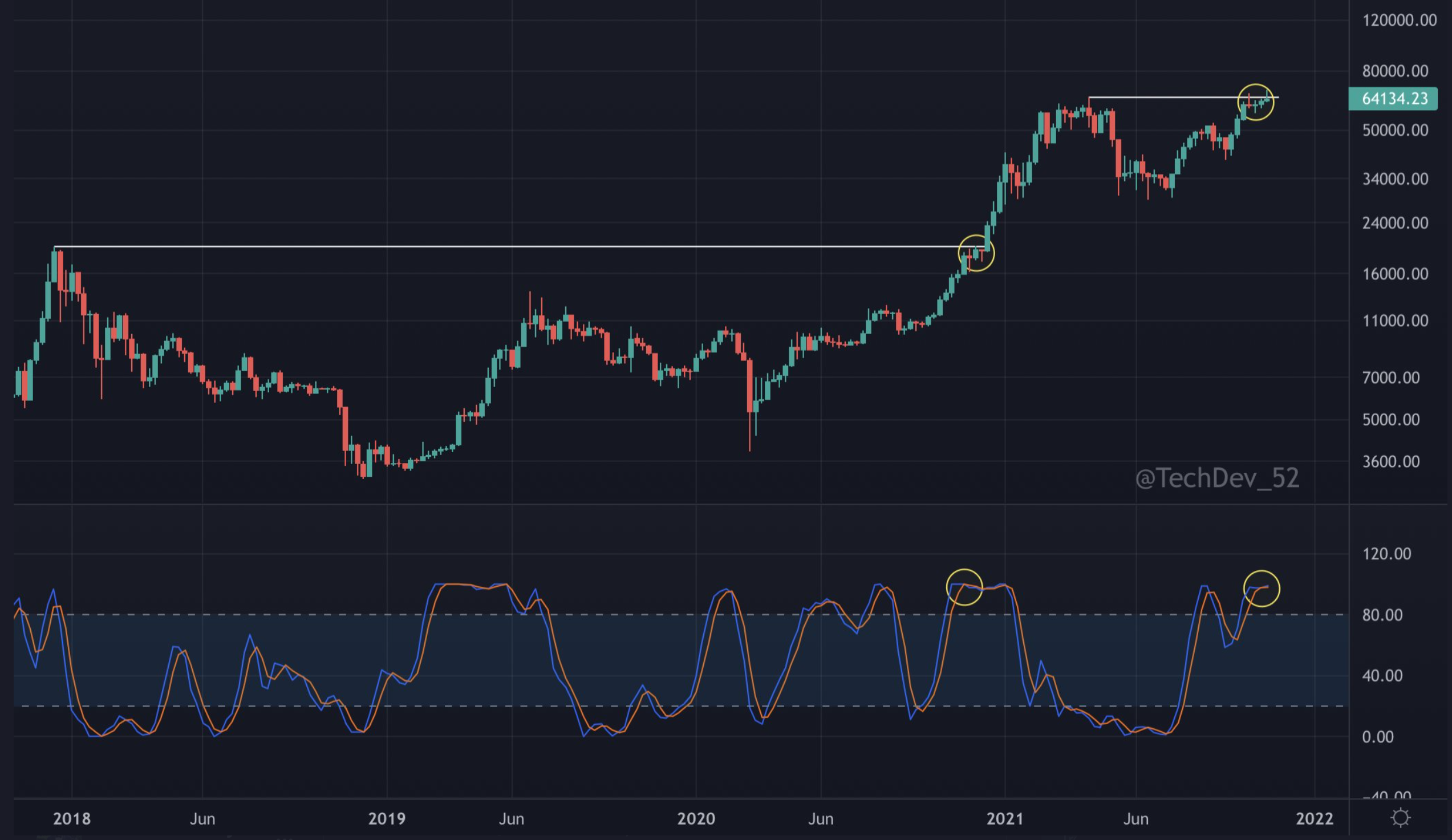 As can be observed, BTC here resembled a path from its late 2020 structure. At that time, the token consolidated below the $20k mark before blasting off to $64,000. The analyst tweeted:

“Last time this cycle, BTC tried to break ATH (all-time high) on the weekly…It consolidated beneath for 3-4 weeks with Stoch RSI maxed out before a strong break to the upside.”

BTC’s increased liquidation didn’t quite make any sense. “While comforting, the bearish sentiment is confusing,” the analyst also added. To further support the aforementioned narrative, the analyst compared Bitcoin charts from 2013, 2017, and 2021.

BTC was surging above the 161.8% Fibonacci extension level, a historically significant level. The same benchmark has been highlighted in the chart above. Now consider this, in the 2013 and 2017 bull cycles, Bitcoin ignited parabolic rallies post surpassing the set benchmark. This justified his optimistic scenario despite the on going BTC setback.

“You ready for what’s coming? I personally am not betting on this time being different for Bitcoin.”

Now, needless to say this narrative incorporates some obstacles as well. The analyst pinpointed four separate two-week indicators across four BTC bull runs to indicate “when he would consider turning bearish”.

You'll see me flip bearish on #BTC as these 2-week indicators approach their critical zones.

If you flip sooner, that is fine, it will just have to be in contrast to all of these.

Everyone with respect and a data-supported thesis deserves respect themselves. pic.twitter.com/VKtCBuUPap

Nothing but a shakeout

Nonetheless, while possible volatility is nothing new for BTC or other cryptocurrency tokens, the bullishness is still strong. The optimism regarding the king coin remains strong even as the “shakeout” of positions on derivatives exchanges was nearing completion. The following tweet points at the same logic.

This sheds light on a possible price recovery for the largest crypto token.

Overall, BTC could have an interesting week hence forth. This raises two possible scenarios to post its recent rejection, at the $66K level, after which it started to tumble. Either it could retrace a path to the $63k mark or witness some further southbound movement, and drop to $54K soon.

Whatever the case, strong HODLers remain undeterred as they continue to buy more BTC at a discounted price.

Looking into reasons why U.S. may be better placed than the UK in the crypto race

You need to know THIS before buying HUSKYX, the coin that soared by 67,000%