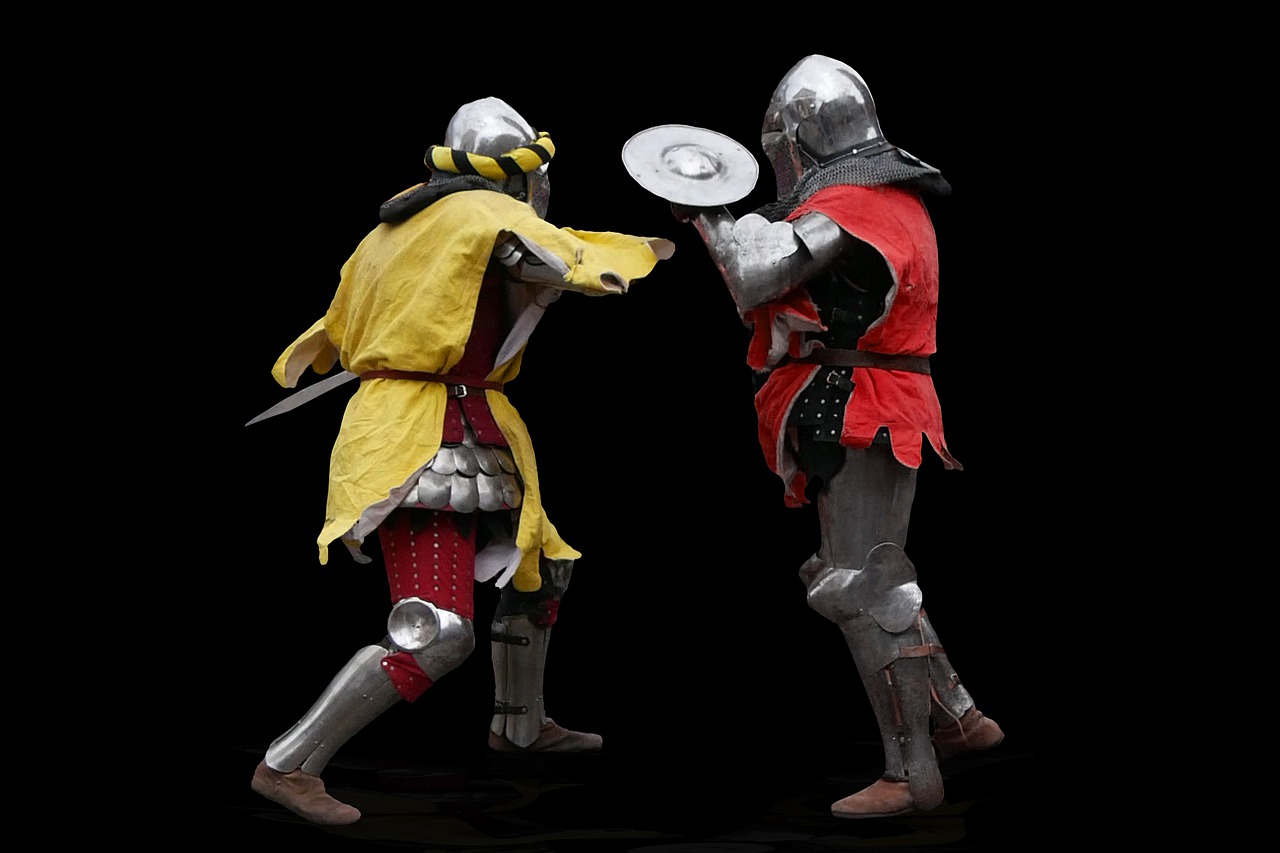 Global crypto adoption has taken off lately with an 880% increase over the last year. However, the growth is uneven, with industry voices opining that the UK is lagging behind the United States.

At a recent event, host Peter McCormack and BCB Group CEO Oliver von Landsberg-Sadie discussed the very topic. Landsberg-Sadie commented that USA’s expansionary monetary policies could have a role to play. He said,

“The retail adoption of crypto in the U.S. is an appropriate response to inflationary concerns…The UK has been a little more steady-handed in that space, as has the EU.”

Speaking about the EU, Brexit has also played a role in redefining the UK’s crypto atmosphere. Peter Smith, co-founder and CEO of Blockchain.com had recently stated in the Token2049 London conference that Brexit created a “bigger barrier to entry.” He added that crypto startups now would rather get “a European license that covers the Eurozone,” than a UK one. Smith was quoted as saying,

“I think that’s kind of sad for the UK because it really was a FinTech capital of the world…with the Brexit that’s definitely over.”

Recently, UK’s senior civil servant Jon Cunliffe opined that ‘the point at which crypto-assets pose a risk is getting closer.’ Not to mention that the Bank of England executives and FCA have both maintained a cautious stance on the industry for quite some time.

On the contrary, McCormack noted that “with the U.S. federal system, states such as Wyoming, Florida, and Texas have seen this as an opportunity,” adding,

“We are really behind the U.S. here in ambition, investment, and education…On every single measure we are behind, and it’s really depressing to see it.”

Not so long back, New York Mayor-elect Eric Adams laid out his crypto innovation plans for the city. Soon after, the first commercial property in New York is now being offered exclusively in Bitcoin, as per reports.

On the other hand, the CEO opined that it would take another “five to 10 years before any meaningful outcomes would be seen in the City of London.”

What’s contributing to Ethereum’s short-term price action; is it tied to Bitcoin

Historical data points to Bitcoin mirroring past rallies, is it ready for massive gains