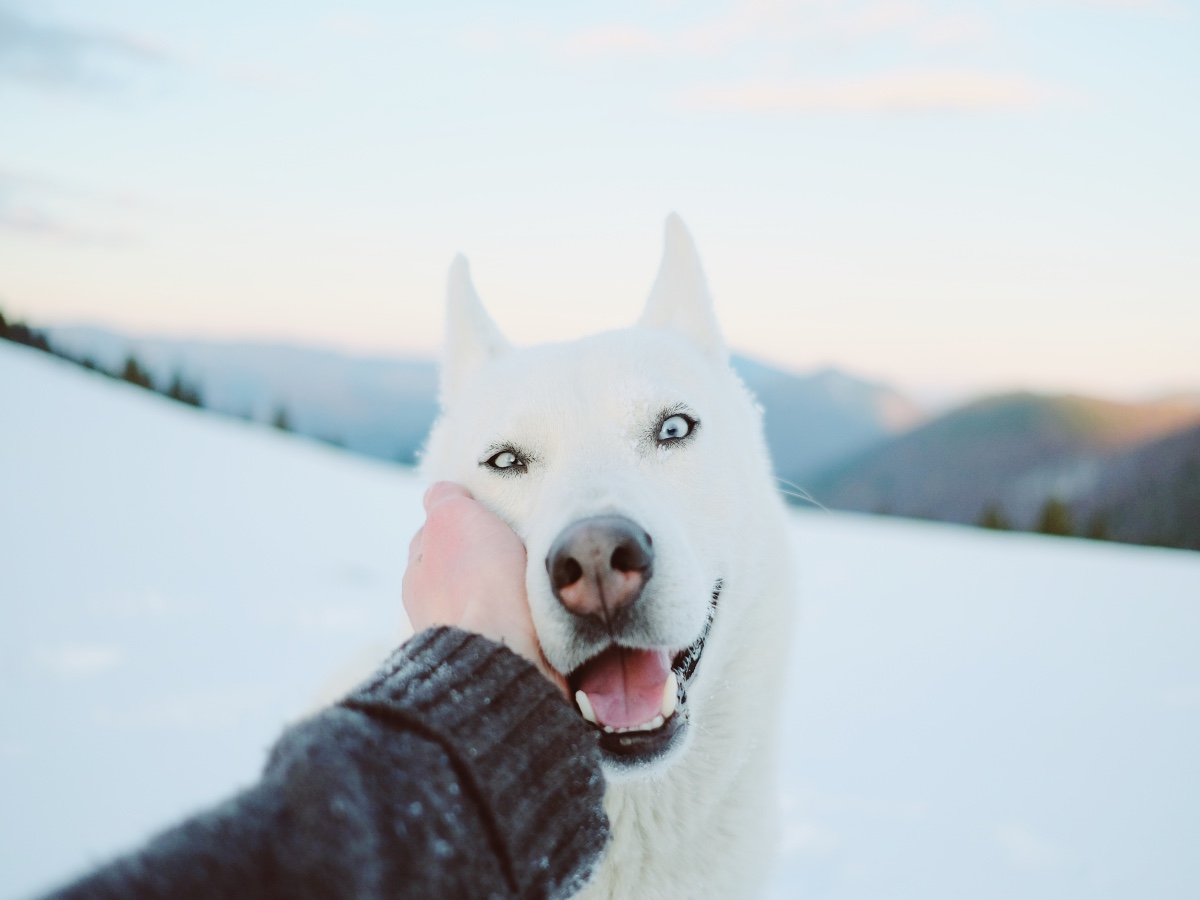 A new week begins, and along comes a new dog-themed coin with astronomical surges which has left investors stunned. Here’s what you need to know before opening your wallet.

At press time, the market was observing a downtrend. But HUSKYX, which soared after a one-day price spike of about 67,000%, was still rising. According to Coin Market Cap, the Binance Smart Chain-based token was last fetching a price of $0.000008594 and was up 357.56% in 24 hours.

The million-dollar question for some traders is, whether this a successful new meme coin or simply another “SQUID token?” Well, one way to assess a crypto project is by investigating when its website was built. According to crypto researcher Max Maher, an older website signals that more time went into developing the project.

Looking at the coin’s community can also be a useful gauge. However, several Twitter users posting the HUSKYX hashtag complained that the tokens they owned, were disappearing.

Whats type of this coin from 7 bilion huskyX up to this number are you playing with our money, everyday day number of coin decrease why?? #huskyX pic.twitter.com/A65SyhaYPi

For its part, HUSKYX had a reason for this. The website claimed,

“HUSKYX is a deflationary token which means the Total Supply is always decreasing, making it more and more rare. Each HUSKYX transaction is taxed, and a small percentage of the coins are burned, but holding does reward you in the end.”

Adding to the peculiarity of it all, the official HUSKYX Twitter account also announced an iPhone prize in return for boosting the token’s market cap.

GOAL TO: 3 MILLION MCAP!
WE WILL GIVEAWAY APPLE IPHONE 12 PRO MAX. WINNER SHALL BE DRAWN RANDOMLY FOR RANDOM BUYER BY THE TIME WE HIT 3MIL MARKET CAP. #huskyx pic.twitter.com/1j47DTHCzp

Furthermore, the white paper claimed that HUSKYX holders would get ETH rewards.

Looking at the data from Binance Smart Chain, investors can learn that there are more than 6,000 holders and over 51,000 transactions on record.

Who let the dogs in?

The HUSKYX website celebrated the token listing on CoinMarketCap. This was despite the crypto ranking company being unable to verify the project’s self-reported market cap.

Does this mean that when CoinMarketCap cannot investigate a token’s market cap, it takes the project’s claim at face value? Furthermore, if HUSKYX goes the same way as SQUID, would the company be accountable to investors who took the listing as an endorsement of the project’s credibility?

It’s worth noting that in the past, CoinMarketCap had faced accusations of enabling wash trading – or tolerating platforms that artificially churned up high transaction volumes to get better rankings.

After the SQUID token carnage, Max Maher pointed out the red flags which investors had missed. He also shared some tips to investigate future projects.

Maher advised investors to look for language errors on the website, an absence of information about the founding team, bad website design, and a lack of technical details in the white paper. 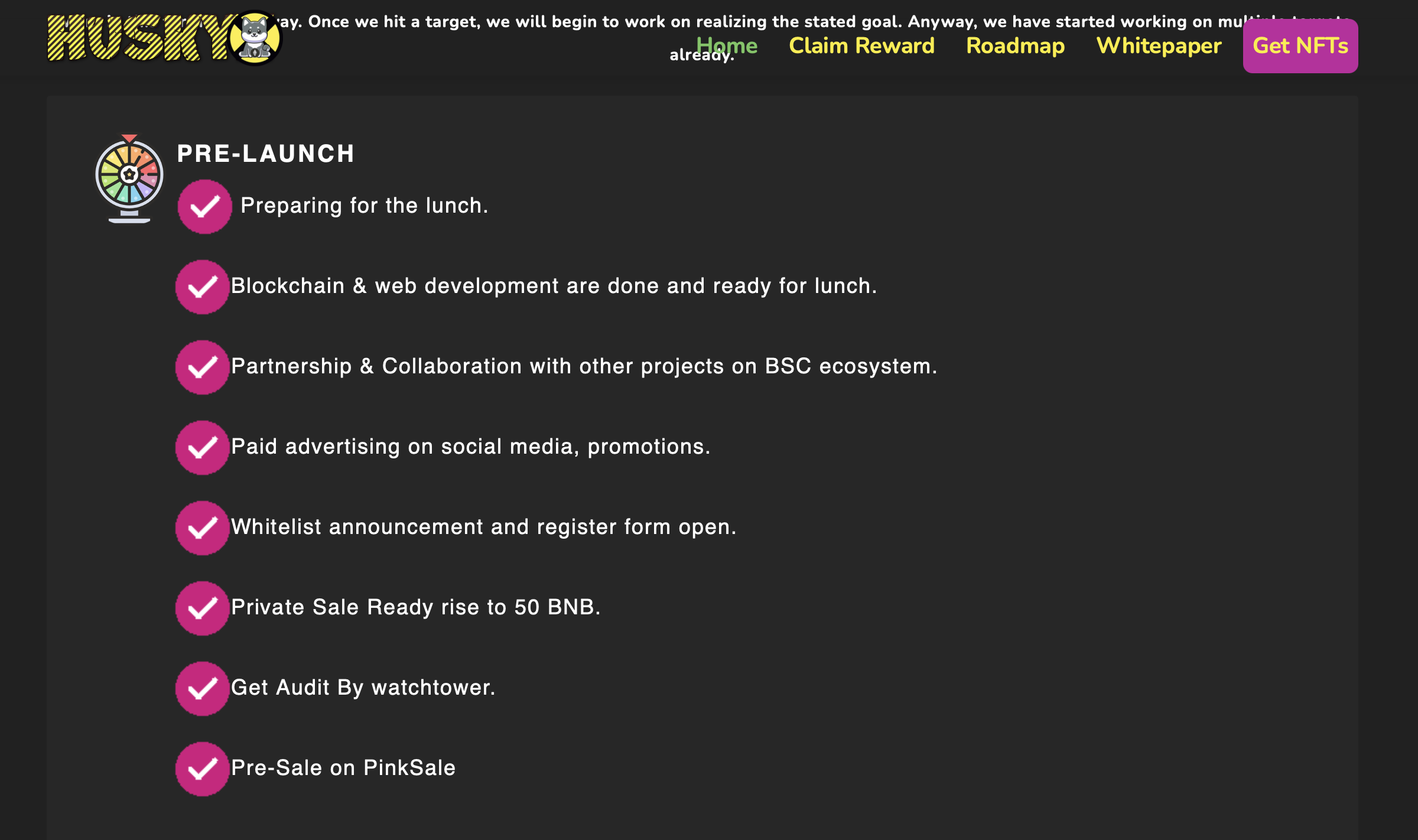 Historical data points to Bitcoin mirroring past rallies, is it ready for massive gains