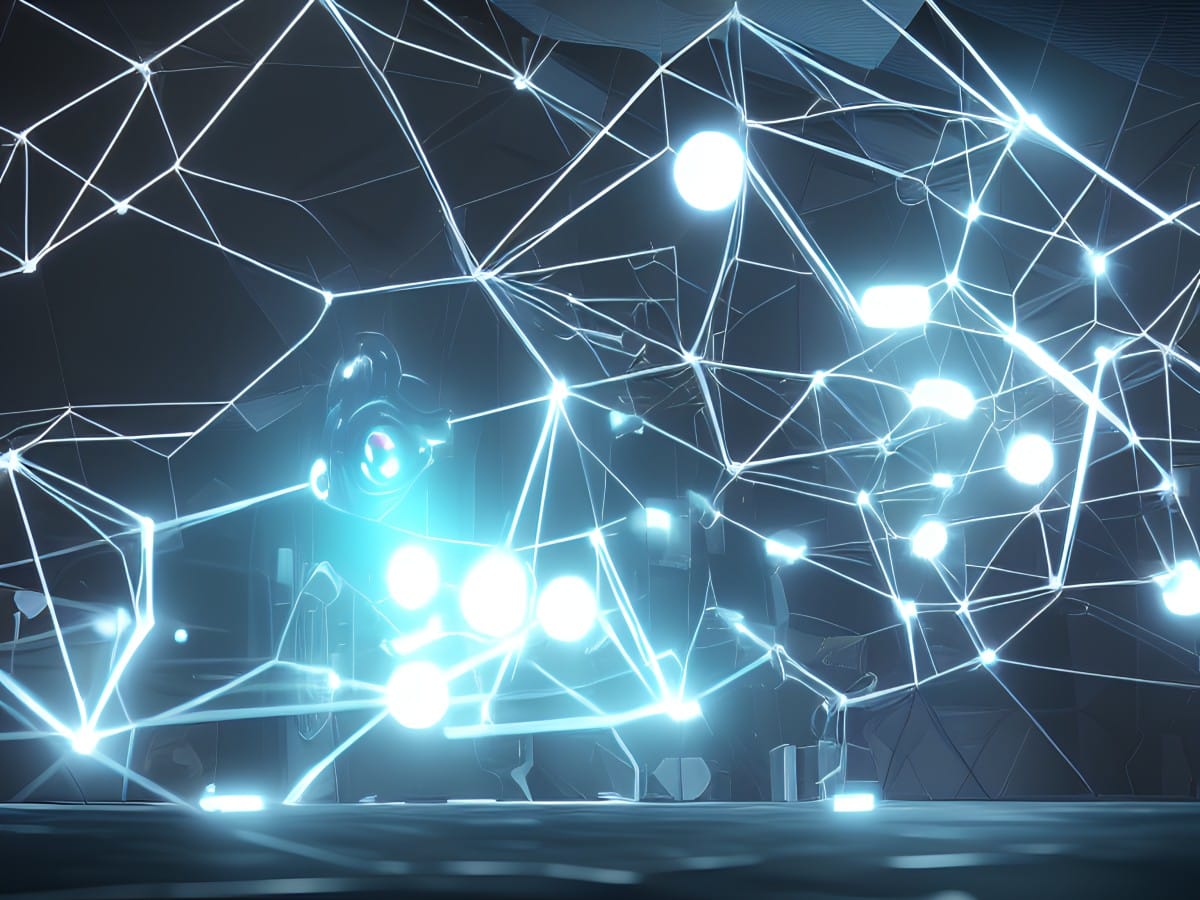 Messari, in a new report on 10 January, challenged the perception of Solana’s [SOL] poor network performance. The report highlighted its strong fundamental metrics and positive price performance of its native coin in recent weeks. The report also suggested that the negative sentiment towards Solana’s layer 1 network may have been overstated.

Contrary to the widespread belief that activity on Solana plummeted due to the unexpected fallout of FTX, the on-chain data provider found that daily active wallets on major protocols housed on Solana “stayed constant Post-FTX.”

In fact, in the past four weeks, the count of daily active wallets on the chain has tripled pre-FTX levels despite the huge drop in SOL’s value in December.

Messari has this to say about Solana

On whether the count of daily active wallets on Solana would continue to grow at this rate, Messari stated,

“It is certainly an open question as to how sticky this new level of volume is however, at the very least, a consistent level of volume with FTX exiting the ecosystem is a positive sign.” Further, Messari assessed Solana’s transaction volumes and active fee-paying accounts and found that both metrics have returned to pre-FTX highs.

“Speculation may have spiked the recent activity, but it is difficult to pinpoint the FTX collapse by looking at these metrics, implying the level of user activity never really fell off from pre-FTX levels.” Despite the rally in user activity on the network, gas fees remain relatively low, Messari found. While base fees on Solana have remained steady, there has been a spike in priority fees for “using more active areas of the network (i.e., BONK).”

Thanks to Buterin and the latest dog coin in town

Solana’s native token, SOL, has seen a significant increase in value, rising by almost 95% from the end of the 2022 trading year.

The recent surge in the value of SOL has been attributed to two key factors, first the support from Ethereum founder Vitalik Buterin, who tweeted in support of the Solana network after the FTX collapse on 30 December. The second, increased activity on the Solana blockchain following the launch of the BONK token.

Some smart people tell me there is an earnest smart developer community in Solana, and now that the awful opportunistic money people have been washed out, the chain has a bright future.

Hard for me to tell from outside, but I hope the community gets its fair chance to thrive🦾🦾

At press time, SOL exchanged hands at $16.08. With increased trading ongoing at press time, key momentum indicators such as the Relative Strength Index (RSI) and the Money Flow Index (MFI) were spotted at overbought highs. The RSI was pegged at 70.22, while the MFI rested at 75.31. 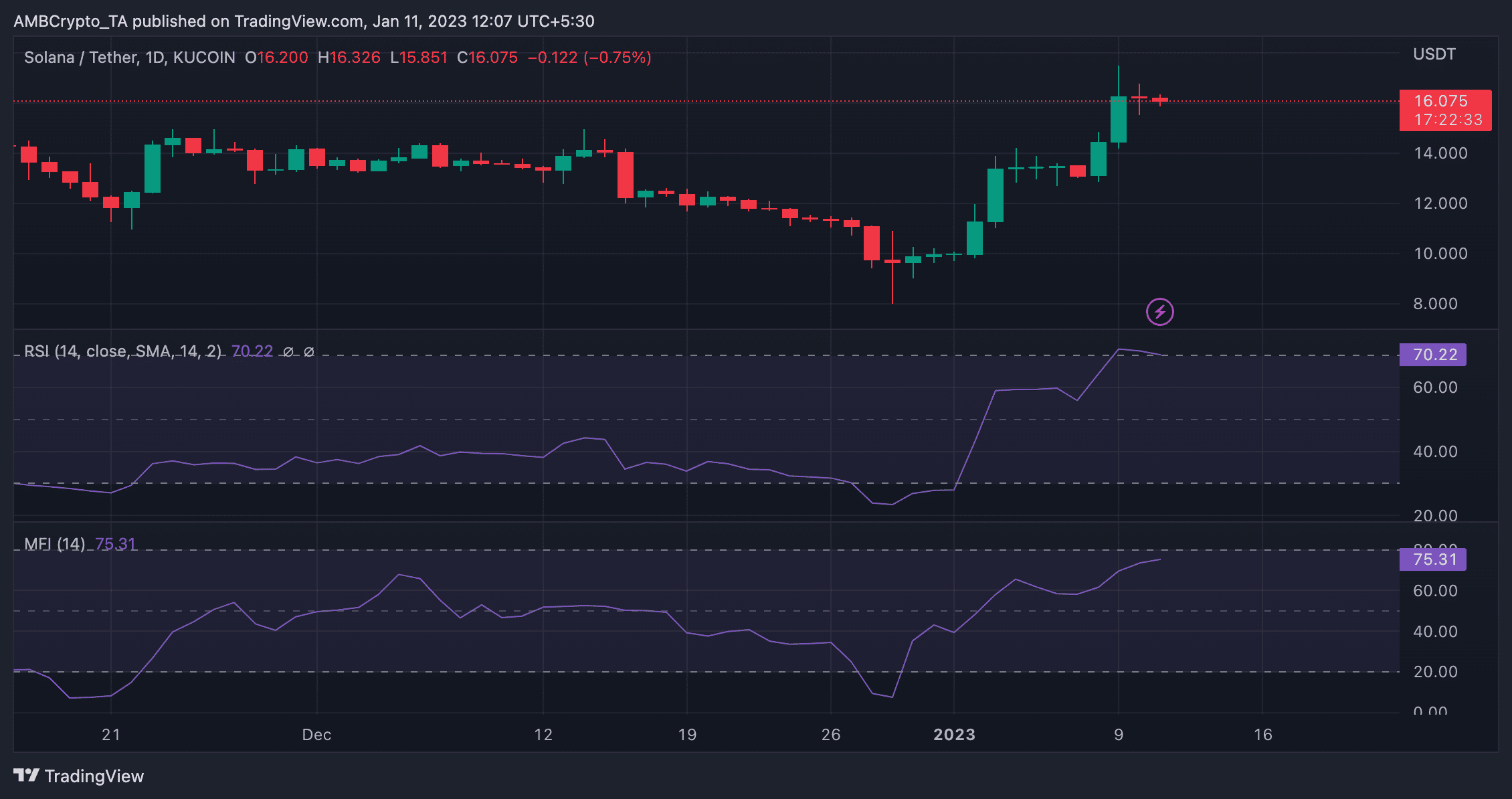 Cardano: Can ADA break past this level to give the bulls a much-needed leverage?

BTC pushes toward the highs of a two-month range, will the bulls be repelled?