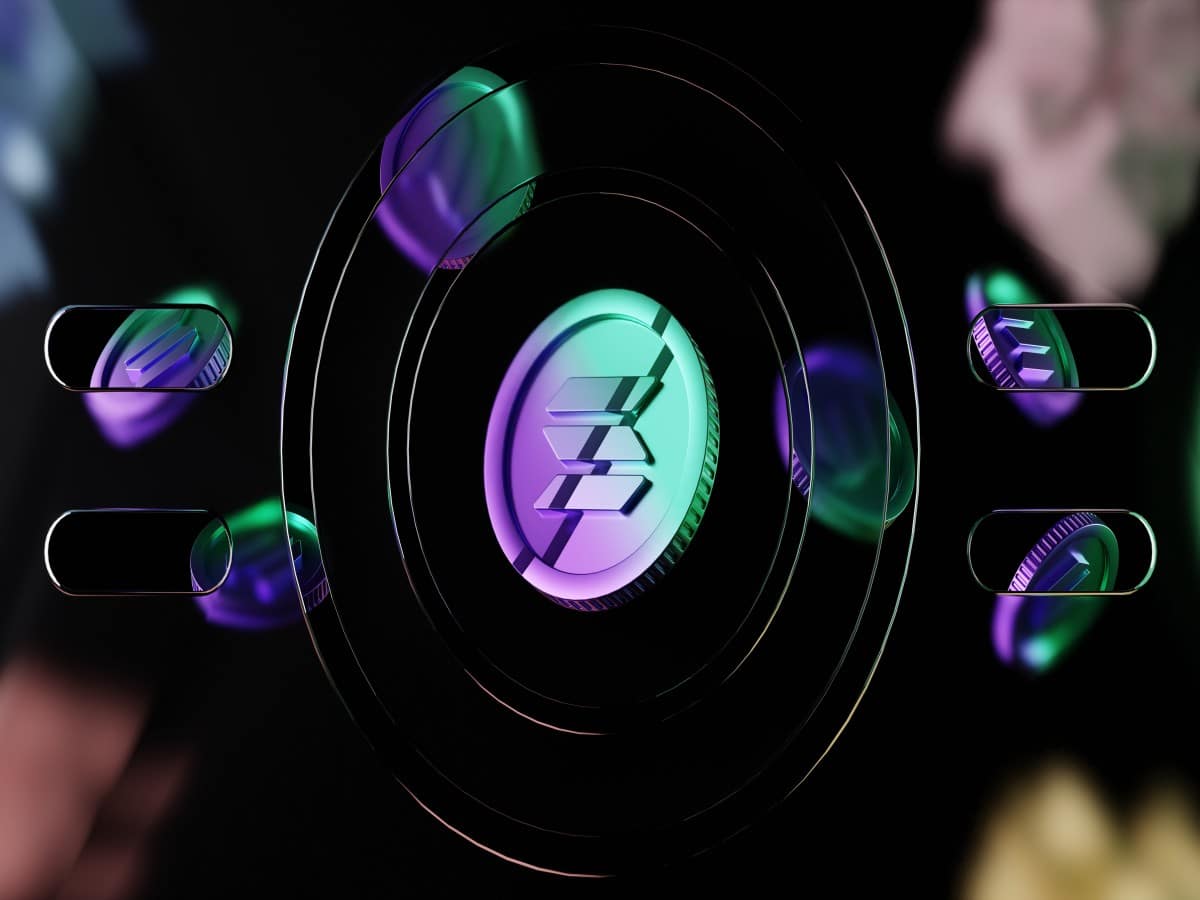 The launch of the Shiba Inu [SHIB] – themed token, Bonk [BONK] and its decision to conduct an airdrop benefitted Solana. SOL ranked as the best-performing cryptocurrency asset in the last 24 hours, data from CoinMarketCap revealed.

According to data from the cryptocurrency price tracking platform, SOL’s price rallied by 16% in the last 24 hours and 33% in the last week to exchange hands at $13.60 at press time.

The price jump during the intraday trading session on 3 January represented a recovery from a nine-day streak of price decline. A week ago, SOL traded at $8.

SOL closed the 2022 trading year with a serious decline in its value due to Solana’s connection to Sam Bankman-Fried, who, at the time of writing, was facing allegations of fraud and misappropriation of client funds.

Inu coins: A tale of failure

Described on its website as the “first Solana Dog Coin for the people, by the people,” BONK was launched on 25 December when it conducted an AirDrop of 50% of its total supply.

Following the AirDrop, the number of BONK holders rallied significantly. By 3 January, the number had exceeded 85,000. Its market capitalization climbed gradually to peak at $79 million at press time.

Per data from Dune Analytics, over 500 transactions have been conducted using BONK tokens since its launch on Christmas day. The growth in the count of BONK holders in the last week due to the AirDrop also drove some traffic to the Solana network.

In the days since the $BONK launch (~December 25th) Solana has added over 20,000 daily active wallets.

Although BONK has had significant success since its launch, its status as a meme coin, modeled after similar coins like Shiba Inu, Dogecoin, and Floki, raised several concerns. Most of these concerns were whether its price would eventually decline in the same way as these older meme coins.

What will Solana achieve with meme coins?

As per its one-pager, BONK was launched because,

“The Bonk contributors were tired of toxic “Alameda” tokenomics and wanted to make a fun meme coin where everyone gets a fair shot.”

While BONK secured partnerships with a few Solana projects to be adopted as payment for listed non-fungible tokens (NFTs), there are no other clear-cut details on project tokenomics, prospective product launches, or any other form of real-life utility.

Meme coins are often subject to a temporary increase in value, followed by a sustained decline over an extended period. Often, their value is based on their perceived popularity or novelty, which can be fleeting. If the coin’s popularity wanes, its value may decline.

Additionally, meme coins may be more vulnerable to price manipulation or pump-and-dump schemes. Thus, this could lead to volatile price swings and undermine confidence in the coin.

Finally, these coins often lack a strong underlying technology or use case, making it more difficult to achieve long-term success.