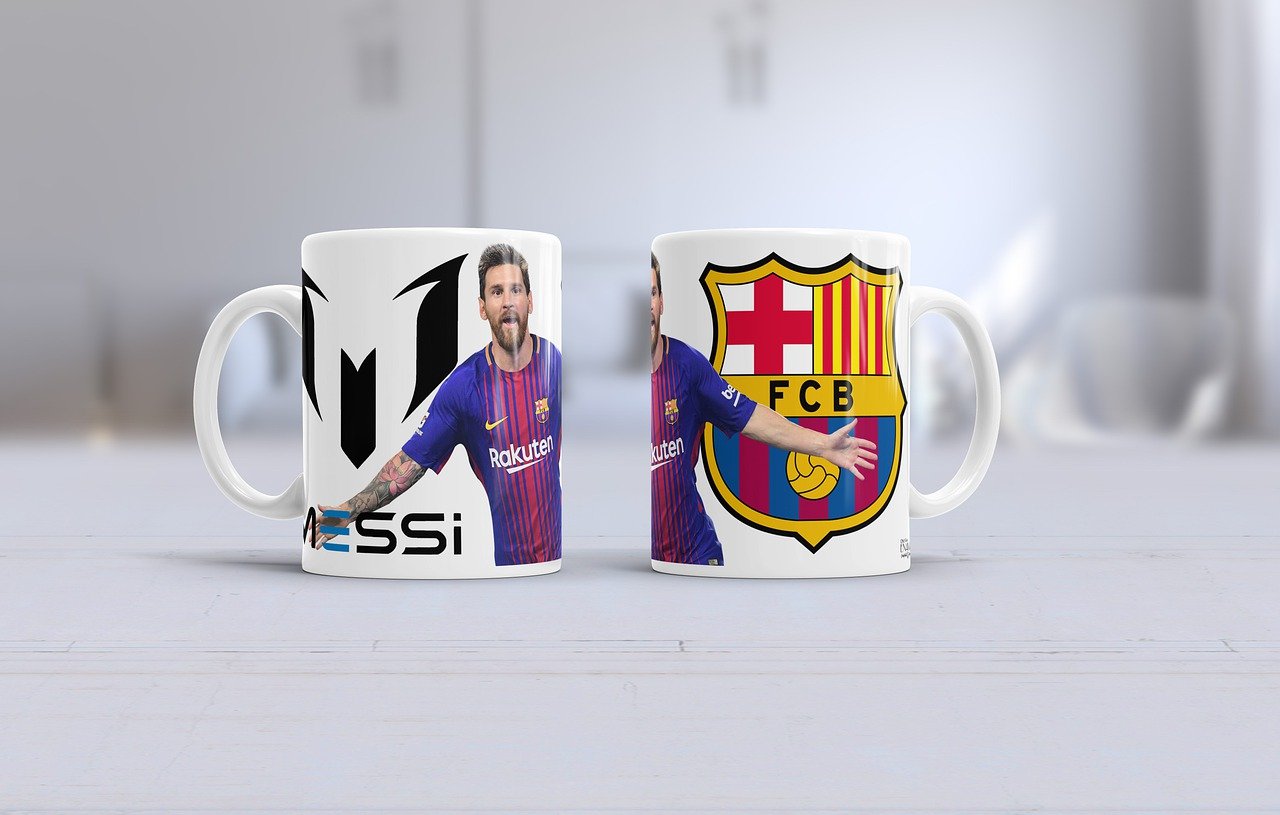 A Hong Kong-based cryptocurrency exchange could be Futbol Club Barcelona’s next shirt sponsor. According to a report by La Vanguardia, the deal could be worth over 60 million Euros a year, a figure that amounts to over $70 million. It has been speculated that DSDAQ is the entity in question, with the crypto-platform reportedly backed by investors from Silicon Valley.

The development in question was brought to light after Tony Freixa, one of the leading candidates for FC Barcelona’s presidency, hinted at it recently. He said,

“We are in very advanced conversations with a possible sponsor of the jersey from season 22-23 that would pay 60 million per season, the sponsorship plus High in the world of football, which together with the 250 million for ‘Barça Corporate’  will mean we recover income.”

Interestingly, the agreement will be made official only if Freixa wins the polls this Sunday, with the official sponsorship coming into effect from 2022-2023. The said deal, if it goes through, would be expected to extend for five seasons. The deal will also likely play a big part in accelerating crypto-adoption worldwide, especially if Lionel Messi (The greatest football player in history) decides to extend his contract at the club.

Here, it’s also worth noting that contrary to other shirt sponsors, DSDAQ is negotiating to forgo the display of its logo at each and every game that FC Barcelona plays. A unique feature of this sponsorship deal will be that the team would play with a “clean shirt” or without advertising on the player’s chest.

“If we talk about the possibility that in home games the team plays without advertising on the shirt is because we understand the identity of Barça and we want to favor it,” commented Erik Aaron Lara, the European Co-CEO of DSDAQ.

Lara went on to explain that the partnership with FC Barcelona will serve as the flagship for the cryptocurrency firm’s operations in Europe.

“We want to expand and we believe that we could form a great alliance with Barça. We can provide many solutions, not only marketing, but also financial.”

DSDAQ was launched in December 2019 as part of the DraperDragon Innovation Fund III – a Silicon Valley VC associated with Tim Draper.

Its main trading pair is ADA/USDT, one that accounts for over $1.4 billion of the platform’s trading volume.

Related Topics:BarcelonaHong Kong
Up Next