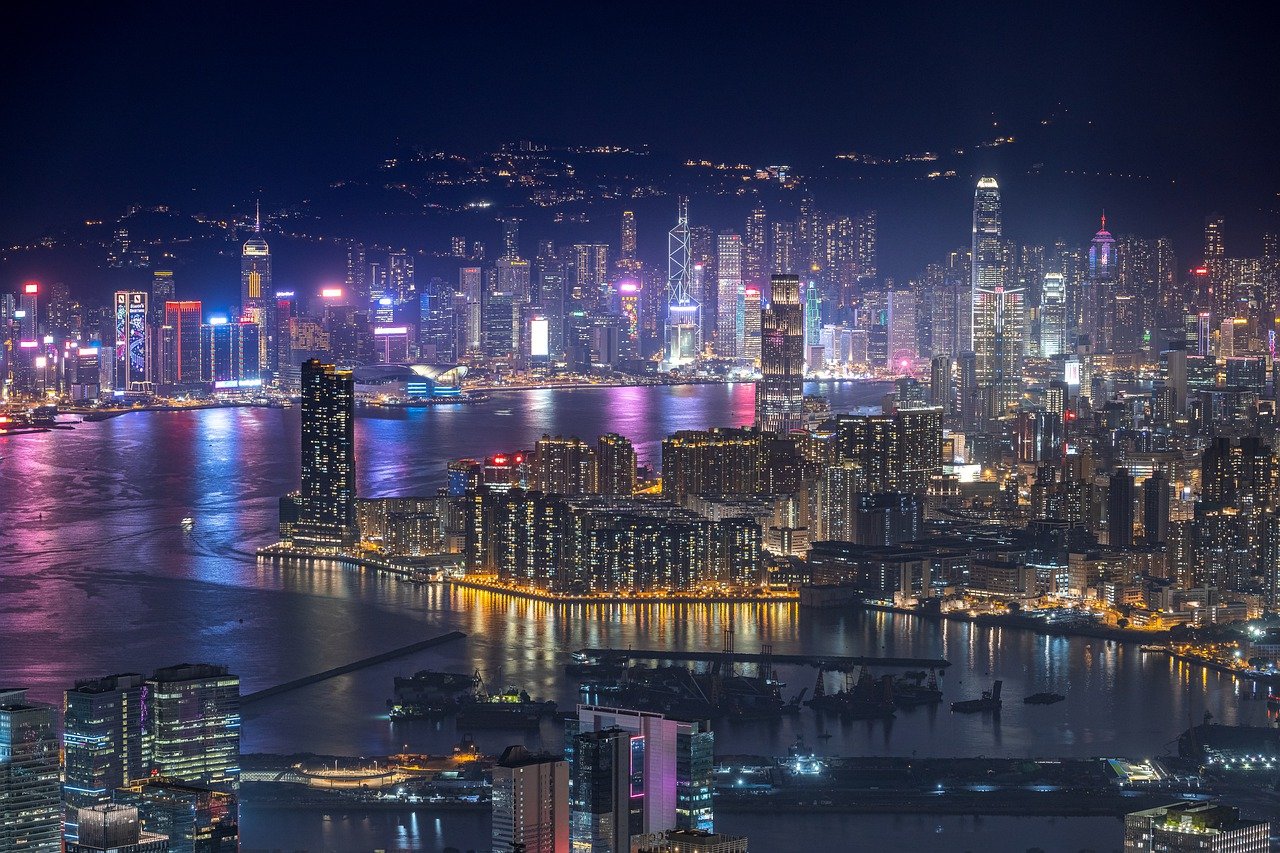 Proponents of the cryptocurrency industry might be in for another disappointing piece of news. Reportedly, users of a Hong Kong-based cryptocurrency exchange have been unable to withdraw funds since last year. Many now believe that yet another scam could be lurking in the shadows.

Several users of the Coinsuper exchange have not been able to retrieve their funds since November, according to a Bloomberg report citing messages on the firm’s official Telegram chat. At least seven of them have reported the matter to the police. In fact, five of them were unable to access funds worth $55,000 combined. In response, the Hong Kong police have been reportedly reviewing the matter.

As for Coinsuper, administrators of its Telegram channel stopped responding to queries about the frozen funds in late November. And, apart from resurfacing once to ask for the e-mail IDs of those affected, there hasn’t been any response from the administrators since then.

The bourse had regardlessly continued to remain operational, with a trading volume of over $10 million in the last 24 hours. This, however, comes out as a tiny fraction of the over $11.9 billion trade carried out by the world’s biggest exchange Binance during this time. It is also a far cry from Coinsuper’s heyday in 2019 when it used to facilitate the exchange of around $1.3 billion daily, according to Bloomberg.

This was also around the time when the exchange completed its latest funding round in early 2019. Regardless, it is backed by leading hedge fund Pantera Capital which still lists Coinsuper as a portfolio company on its website.

Other investors seemed to have sensed some shadiness too as Bloomberg revealed one of Coinsuper’s venture capital backers had written-off its entire $1 million investment in the exchange. This was after the firm lost contact with the exchange’s management team a few months back and its CEO stopped responding on WeChat.

Notably, several employees also appear to have left the exchange between July and December, according to Hong Kong’s Companies Registry. Chen herself claims to have stepped down as CEO in 2019, while still remaining the biggest individual shareholder.

It is worth noting that developments related to the exchange could spur further regulatory action. Hong Kong is already maintaining its focus on cryptocurrency exchanges in an upcoming regulatory bill. However, it currently uses an opt-in regulatory model for exchanges where they can choose to be regulated. Curiously, stringent guidelines discourage many to do so.

While the reality behind Coinsuper’s disappearance remains to be unraveled, those who have lost funds to other exchanges continue to await payback. After being hacked in December last year to the tune of $200 million, leading crypto-exchange Bitmart had promised to reimburse lost investments through its own funds.

CNBC has now reported that nearly five weeks on, victims are yet to receive proper updates on the process, let alone their lost money.

Binance introduces a fun and fair play in its NFT marketplace

OpenSea: As 2022 dawns, will January prove more profitable for Ethereum or Polygon