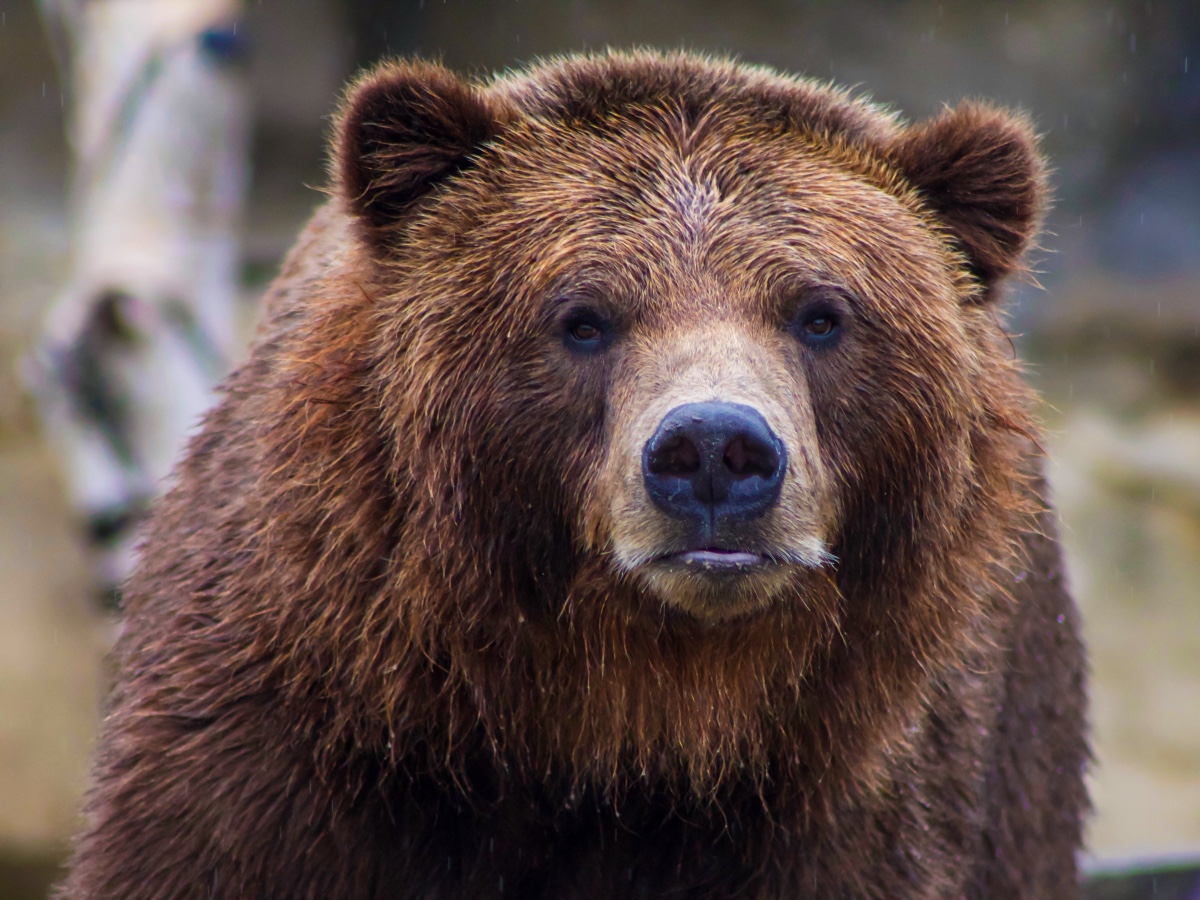 The market is in a state of bloodshed and many new investors might be panicking as they decide whether to hold on tight or cut their losses and bail. However, Messari founder Ryan Selkis took to Twitter to give his outlook on the bigger picture, based on his Crypto Theses for 2022.

While there’s a tendency in the sector to refer to a “crypto-bubble” in order to compare it to the “dot com bubble,” the Messari researcher said that the former was nowhere near the latter in terms of market cap. What’s more, he added that Bitcoin is “arguably not even “Web3.” “

Even so, there’s not [too] much reason to despair. According to Selkis, huge levels of growth are coming soon and necessity is likely to drive innovation. He tweeted,

“…Last year there were obvious scaling challenges as DeFi and NFTs exploded. That led to huge moves in L1s.”

Adding to that, Selkis stressed the need to invest in not just crypto, but the infrastructure helping it evolve. He went on to say,

In fact, Selkis also predicted the heights to which various crypto-assets could scale, given enough time.

The Messari founder used these findings to question why investors are worried about current market conditions. Here, it’s worth noting that Selkis also advised,

However, the market remains in a state of extreme fear. Ergo, the aforementioned is understandable. On one side of the Atlantic, crypto-holders are nervous about how a potential increase in interest rates by the Federal Reserve might affect their positions in the long run.

On the other side of the world, the eruption of violence in Kazakhstan and energy issues have struck both Bitcoin miners and investor sentiments – hard.

I Sing the Body Electric

Bitcoin might be down and investors might feel like the world is coming to an end. However, Electric Capital’s Developer Report for 2021 underlined the importance of zooming out. The report noted that in 2021, over 34,000 new developers contributed code to open-source projects. About Bitcoin, the report stated,

“Bitcoin has a pipeline of 100+ new developers coming into its ecosystem each month. Bitcoin averaged 600+ monthly active developers in December 2021.”

In essence, there are diverse reasons to be hopeful.

Related Topics:BitcoinfeaturedRyan Selkis
Up Next

With supply squeeze in the making, will $40K be a market bottom for Bitcoin

Binance introduces a fun and fair play in its NFT marketplace