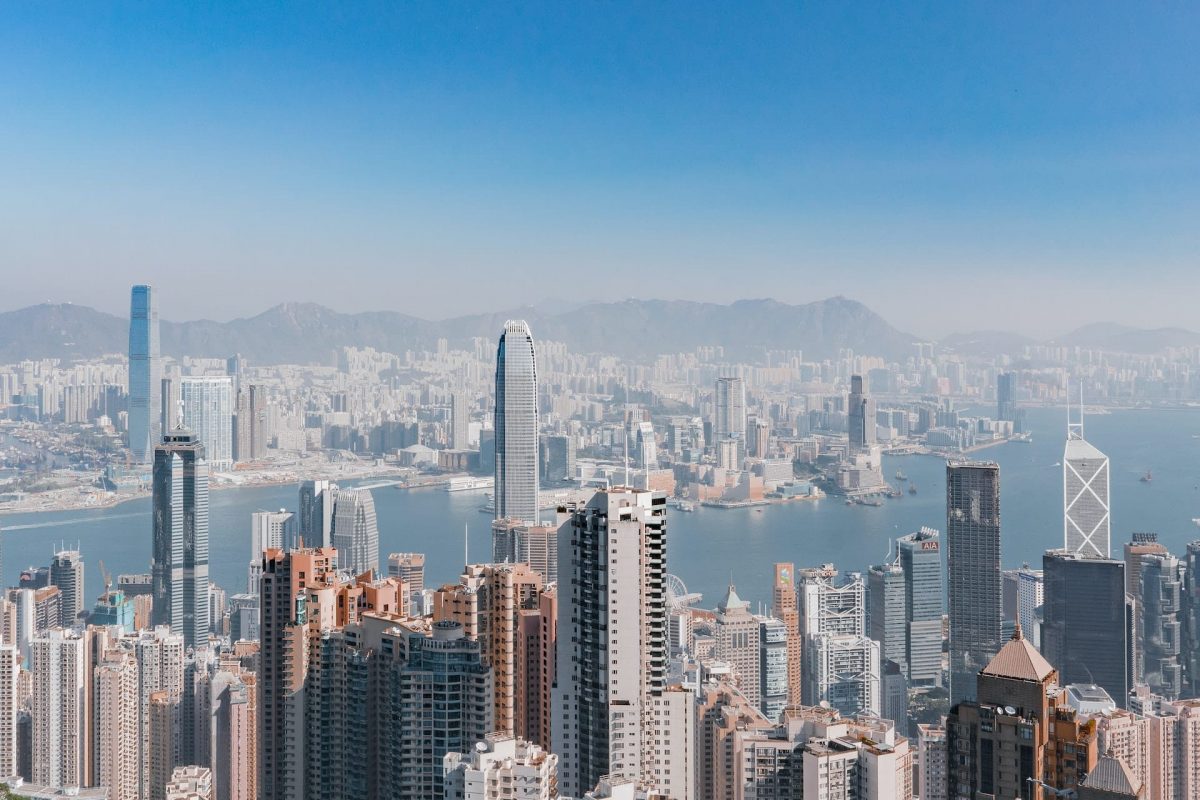 Hong Kong’s vision to establish itself as a crypto hub seems to remain undeterred despite the prolonged crypto winter that has discouraged neighboring countries like Singapore to tighten their stance on this volatile industry.

Officials from Hong Kong have indicated that they are looking to attract enterprises and startups in this space to set up shop.

Pilot projects in the pipeline

Speaking at a Web3 conference in Cyberport, Financial Secretary Paul Chan Mo-po stated the Hong Kong government is in active discussions with several companies. The government has invited them to set up their international headquarters in Hong Kong, as well as get themselves listed there.

He further revealed that the government, in partnership with the regulatory agencies, is currently involved in multiple pilot projects to test the technical advantages of virtual assets. One of these is a project that will see tokenized green bonds issued by the government to institutional investors for the subscription.

“As certain crypto exchanges collapsed one after another, Hong Kong became a quality standing point for digital asset corporates,” said Secretary Chan. According to him, the city’s regulatory regime matches international norms and standards while discouraging free riders.

Also present at the conference was Chen Haolian, the Deputy Secretary for Financial Affairs and the Treasury. Haolian revealed that the Securities Regulatory Commission is currently in the process of formulating regulations for virtual asset exchanges. Public consultations on the regulations are expected to begin soon.

According to Joseph Chan, the undersecretary for financial services and the treasury, Hong Kong is preparing to issue more licenses for digital asset trading firms. The government is also exploring retail participation in the crypto industry.

The Hong Kong government concluded the legislative procedure of setting up a licensing system for virtual asset providers last month. This new system has safeguards in place to prevent activities related to money laundering, and terror financing and promote consumer protection.

Cardano: Why ADA remains far from profitable despite the 25% value surge