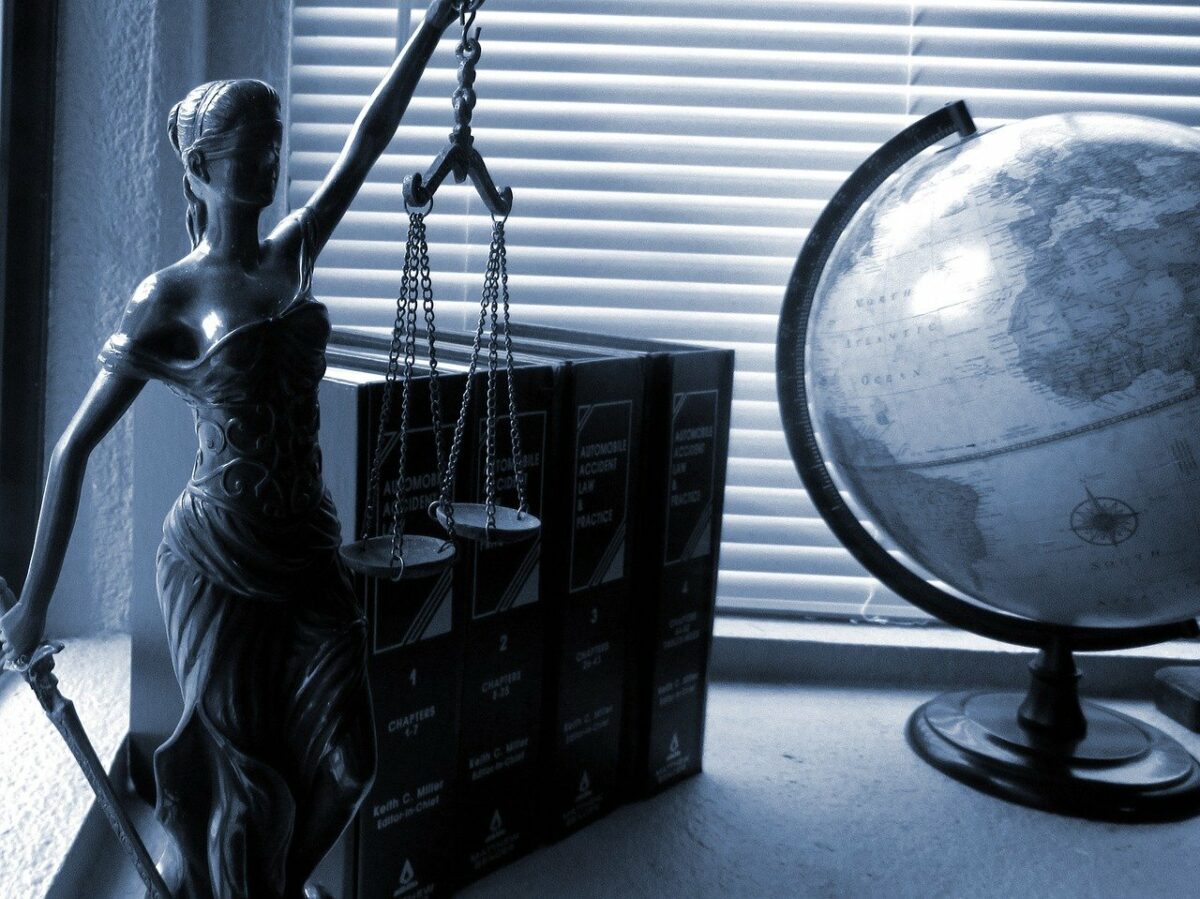 Hong Kong has many homegrown crypto-platforms like FTX, Bit-Z, Amber, and Bitspark, among several other startups. However, lately, the city is losing its sheen as a premier crypto-marketplace. This opinion holds particular significance now, especially since FTX CEO Sam Bankman-Fried revealed that the exchange is changing its base from Hong Kong to the Caribbean.

FTX’s brand-new headquarters will be in the Bahamas due to the country’s pro-active regulatory position towards cryptocurrencies. The exec said,

“FTX is regulated by the Securities Commission of The Bahamas under the DARE Act of 2020, one of the world’s few comprehensive regulations for crypto exchanges.”

FTX is not the only crypto-platform to have moved out of Hong Kong lately. Another crypto-finance firm, Amber Group, is looking to have a bigger presence in the U.S instead of Hong Kong.

In an interview with the South China Morning Post, CEO Michael Wu confirmed that Amber is considering a direct listing in the U.S within the next two years.

In the past, crypto-businesses have seen a massive crackdown in China and moved to crypto-friendlier administrations. By the look of things, Hong Kong might be next.

The local authorities in Hong Kong have made it increasingly hard for cryptocurrency exchanges to operate in the region. While it has started limiting access of retail investors in the market, it is also constantly updating its investor warning list for unregistered digital tokens and initial coin offerings (ICO).

Reports state that the country’s different regulatory bodies have an inconsistent position on cryptocurrency. Alessio Quaglini, CEO of Hex Trust, had previously said,

“What I can say is there are no clear regulations in Hong Kong for digital assets…What we have to live with is basically the regulation for custody of traditional assets.”

But, as crypto-businesses look up to the U.S, there are upcoming challenges in that country as well. The U.S regulator is reportedly investigating Hong Kong-based Tether as it clamps down on stablecoins. Apart from that, the US SEC has come hard on crypto-lending products too.

As the Amber Group also allows interest returns to customers on their cryptocurrency deposits, it will have to wait for the situation to cool down. While Coinbase came under the regulator’s radar for a similar offering, BlockFi and Celsius have received notices from at least four U.S states for allegedly violating securities regulations.

Stake and earn profits with BNBFactor