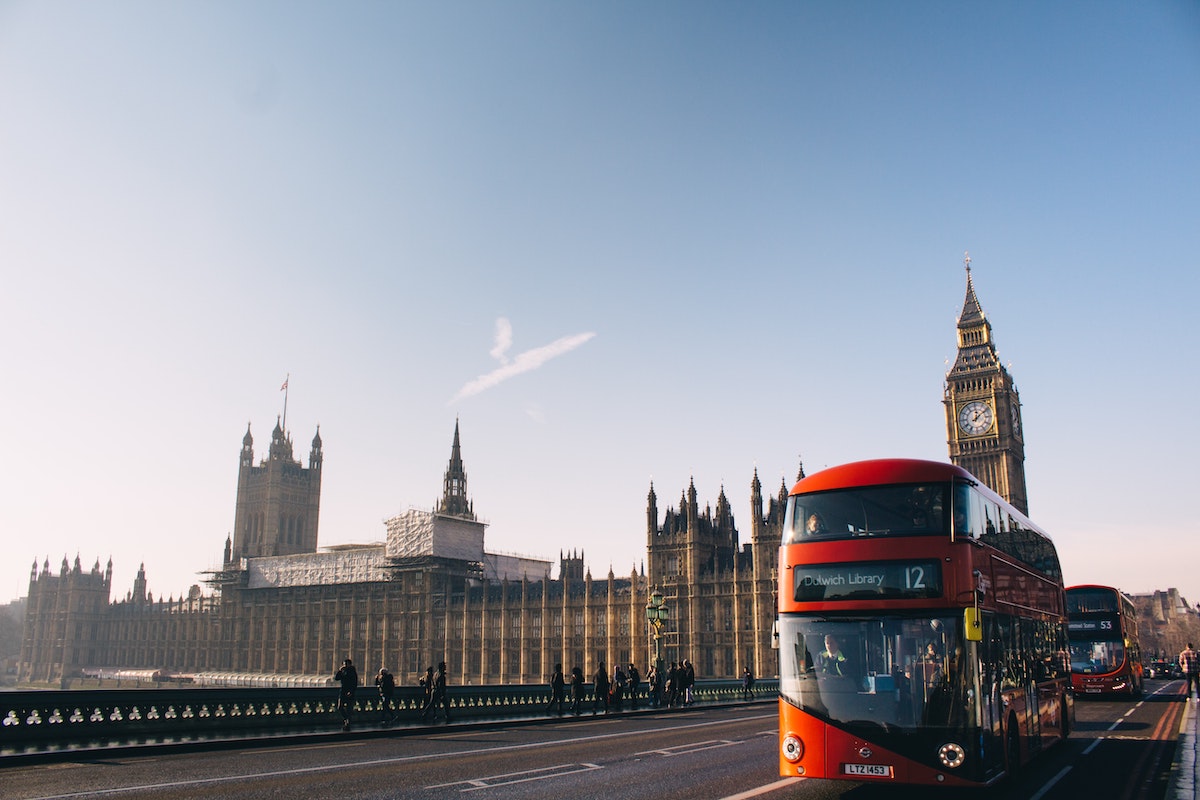 It hasn’t been long since the Basel Committee commented on crypto-regulations by laying down some amendments. As per the same, it assigned a 1,250% risk weight to Bitcoin – Imposing upon banks the obligation to hold a dollar in capital for each dollar of exposure to the crypto.

Needless to say, it elicited a mixed reaction from different banks’ governing authorities.

More rules and guidelines for those holding crypto

Sam Woods, the Deputy Governor of the Bank of England, is the latest to say his piece on the subject. According to a recent report, Woods opined that,

“…he would front-run global rules if necessary to avoid Britain’s banks building up big exposures to cryptoassets that were not backed by sufficient capital.”

The aforementioned statement should be read together with the rules presented by the Basel Committee. According to the same, major banks which hold crypto-assets need sufficient capital backing relative to the amount of crypto.

These changes were first proposed post the crypto adoption spree from different institutions across the globe. The senior authority in question even acknowledged this rise by stating,

“At this point, our banks don’t have material exposures to crypto but you can see over time, there is an investor appetite and not just retail, also institutional investor appetite to have a little bit of this stuff.”

No surprise then that the Deputy Governor called the rules (put forward by the committee) “quite sensible” as banks don’t have enough exposure to crypto yet. Additionally, he said,

“Some of the banks have announced plans to provide ancillary services in that regard. That may be OK but as that develops and if it develops into something big, we are going to need to make sure the capital treatment is pretty robust.”

It’s worth noting that the deadline for the finalization of rules was delayed by a year, now scheduled for January 2023. Ergo, it can take years to adopt norms coupled with implementation by members like Great Britain, the European Union, and the United States.

This only will postpone the process. Surprisingly, Woods also said that it is “not clear” if the January 2023 deadline will be met given that “timetables are shifting”.

“There is always the question of what does it mean by first of January 2023, that you have published your rules, does it mean firms have got them into their systems? We are going to be in line with the others and there is not going to be a big delay.”

“We would not want to stop firms doing things that make commercial sense, but we would take a very conservative view on capital treatment, and if necessary, we would therefore front run, maybe not exactly in the same way, but we would put some capital measures in place.”

Zooming out a bit, major lenders in the international financial scene recently sent a letter to the Committee in opposition to the potential rules. The opposition comes from the Global Financial Markets Association, which includes the likes of JP Morgan and Deutsche Bank, among others.

Related Topics:Basel Committee
Up Next

Mapping how Dogecoin can make it in the big leagues