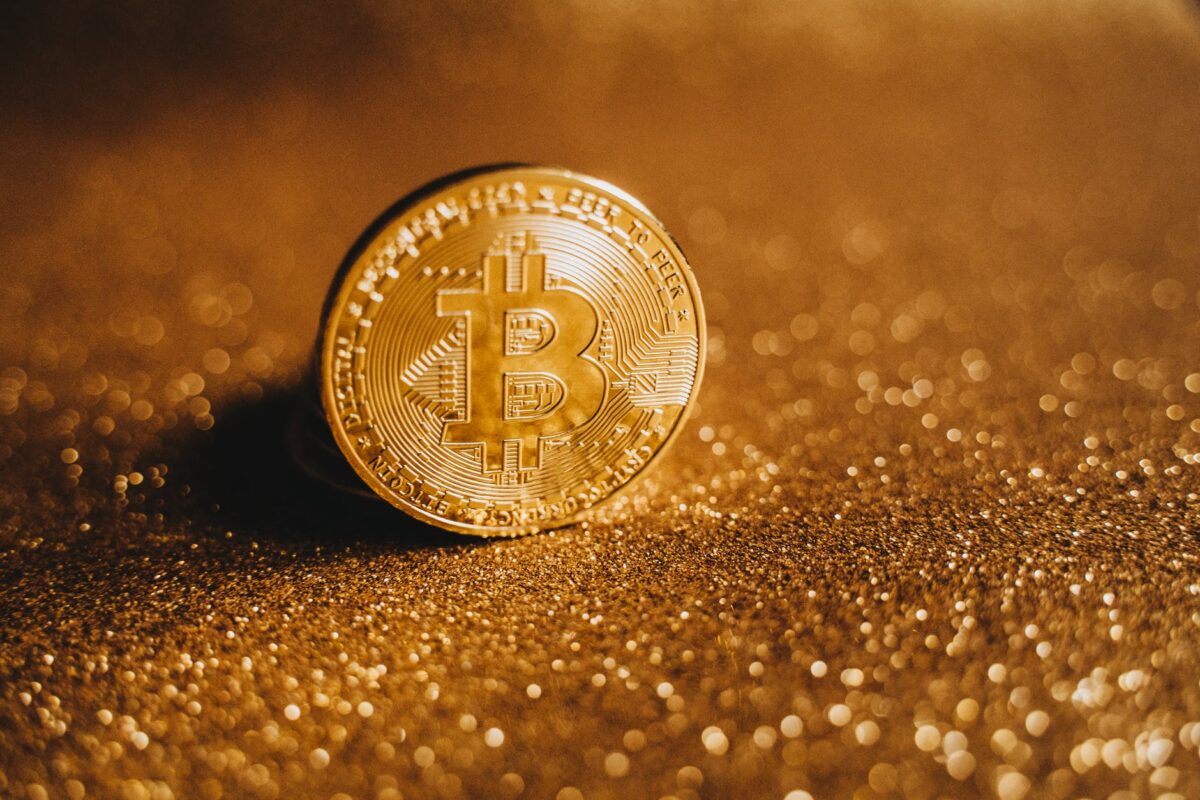 Bitcoin has been comfortably resting above the $61,500-mark, with the larger market rejoicing at the crypto’s uptrend over the past few weeks. However, this wasn’t a moment to rejoice for one section of traders who saw their profits dwindle. Notably, in spite of the bullish momentum, the Kimchi Premium or the Korea Premium Index has been trading at all-time low levels.

So, what’s this complicated relationship between the Korea Premium and BTC’s price, and can the same predict Bitcoin’s momentum?

Bitcoin’s “Kimchi premium” is the difference between prices on South Korean exchanges and other global exchanges. While it can be speculated that the price difference is due to the lack of high-return investment options for investors in South Korea, the Korea Premium is more of a retail phenomenon.

As highlighted in a previous article, the Kimchi premium Index is purely a retail FOMO indicator mostly because there are no notable crypto-funds in Korea and the nation has very strict capital control policies.

Nonetheless, there’s a peculiar relationship between the Korea Premium Index and BTC’s price. The two have had a more or less inversely proportional relationship. For instance, whenever Bitcoin rallies, the Kimchi premium goes down and vice versa.

Notably, at the time of writing, the Korean premium was falling near zero. This move is very likely to confirm a full-fledged hike after the price’s sideways momentum over the last week. Ergo, the question remains – Is BTC set to see another breakout, possibly pushing it to a new ATH?

Other signs of a breakout

BTC mempool continued to be empty, even throughout the recent price recovery. A mempool or a contraction of memory and pool is a cryptocurrency node’s mechanism for storing information on unconfirmed transactions. It acts as a sort of waiting room for transactions that have not yet been included in a block.

Curiously, data from CryptoQuant seemed to show that two potential reasons for the mempool staying low could be,

The hike in lightning network capacity has played a major role in the same. Additionally, the comparatively low on-chain activity signified how the retail craze hadn’t reached its high potential, leaving more room for BTC’s price to grow.

All in all, looks like Bitcoin may be primed for a rise. A break away from consolidation would confirm the same.