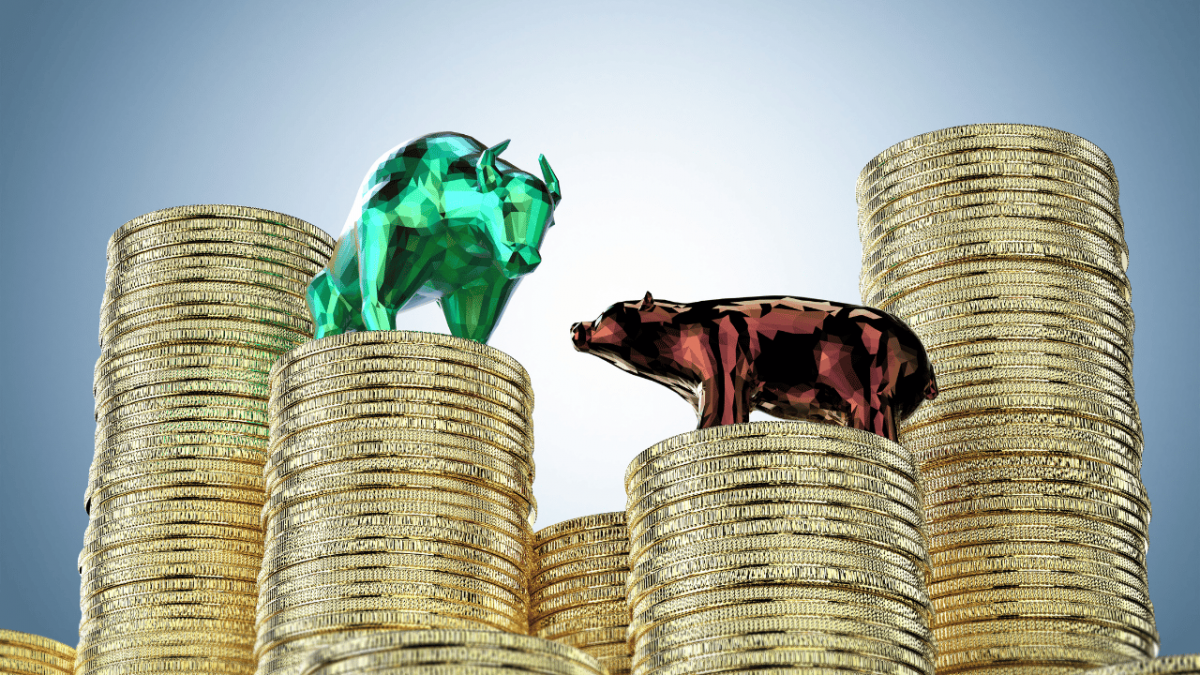 Aptos [APT] witnessed double-digit gains over the last four days after a convincing rebound from the $3.8 support level. The resulting growth chalked a bullish pattern over the four-hour timeframe.

Should the buyers continue their rebound rally, APT could see an extended incline before a bearish rebuttal. At press time, the alt was trading at $4.77, up by 6.99% in the last 24 hours.

Can the buyers continue to propel gains?

APT bears induced a solid downturn by correlating with the broader market decline in the first two weeks of November. In the meantime, the buyers renewed their edge from the $3.8 baseline. Also, they flipped the trendline resistance (white, dashed) from resistance to support. Consequently, APT poked a close above the 20 EMA (red) and the 50 EMA (cyan) at the time of writing.

Recent price movements chalked out an ascending triangle-like channel structure. Should the buyers maintain a spot above the 50 EMA, APT could see near-term growth. The $5.2 zone could act as the first major resistance in such a case.

On the other hand, an immediate decline below the 20 EMA could affirm a near-term bearish resurgence. The first major support level would lie near the $3.8-$3.9 range.

The Moving Average Convergence Divergence (MACD)’s incline above the zero-mark hinted at a gradual shift in momentum towards the sellers. A sustained close above the equilibrium could continue supporting the buying efforts.

However, the Volume Oscillator saw a streak of lower peaks and troughs as it bearishly diverged with the price action. This reading revealed a slight weakness across the alt’s two-day gains.

An increase in Open Interest

According to data from Coinglass, APT’s total Futures Open Interest across all exchanges witnessed an uptick of 9.9% in the last 24 hours. Correspondingly, the price action grew by nearly 7% during this time.

Generally, this combination highlights a bullish sign, one that entails additional buying for the altcoin. However, the potential targets would remain the same as discussed. Also, investors/traders must watch out for Bitcoin’s [BTC] movement and its impact on the broader sentiment.

Related Topics:APTAPT price prediction
Up Next