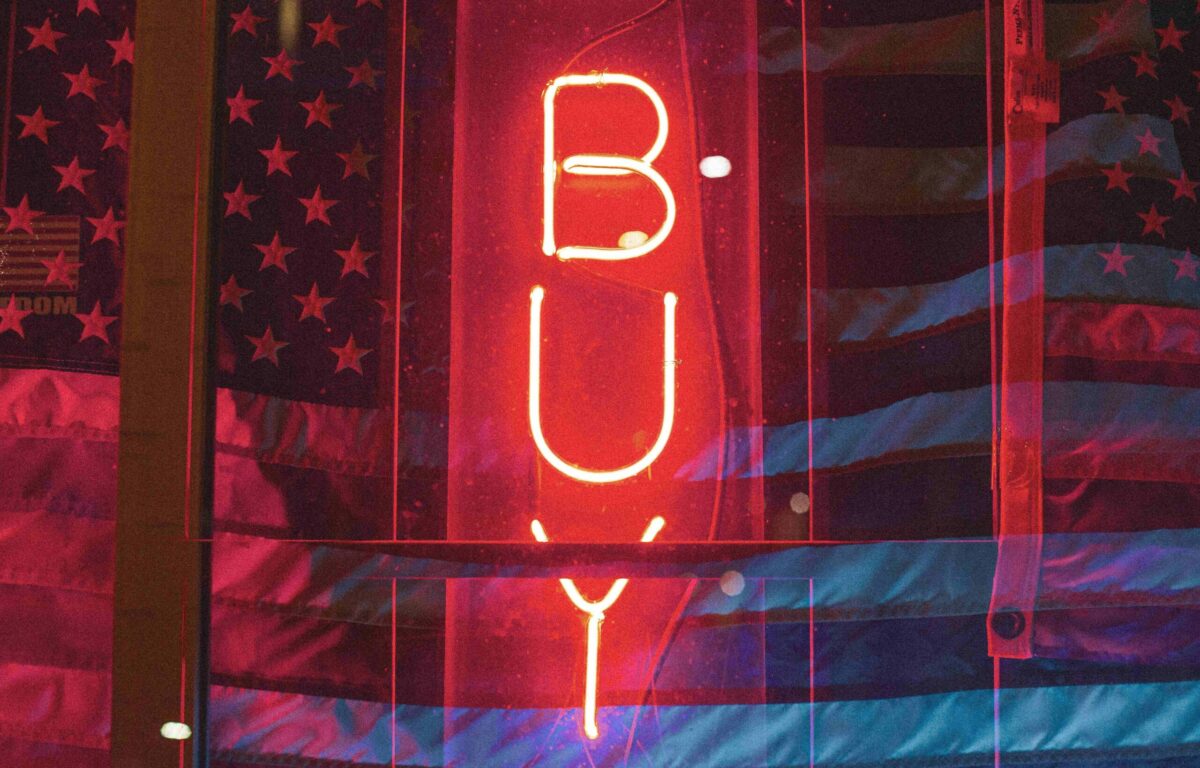 While a low of $55,600 was touched yesterday, the market is appearing to recover at the moment, and one particular Tether trend might be assisting immediate ascent. This article will be analyzing current market movements on exchanges to understand if the role of stablecoins.

According to Santiment, stablecoin exchange inflows over the past 24 hours have been significant. Data suggested that Tether registered its highest exchange inflows with over $770 million transferred to the platforms in a couple of hours.

USDC faced similar inflows, as over $454 million worth of tokens were observed in exchange transfers, making a 4 month high. Now, it can be inferred that these inflows are a result of a potential “buy the dip” action. If the chart is closely observed, a similar USDT spike in late September, also triggered the rally in October.

While this is a strong sign of market recovery based on buying pressure, it is imperative to evaluate other variables as well. 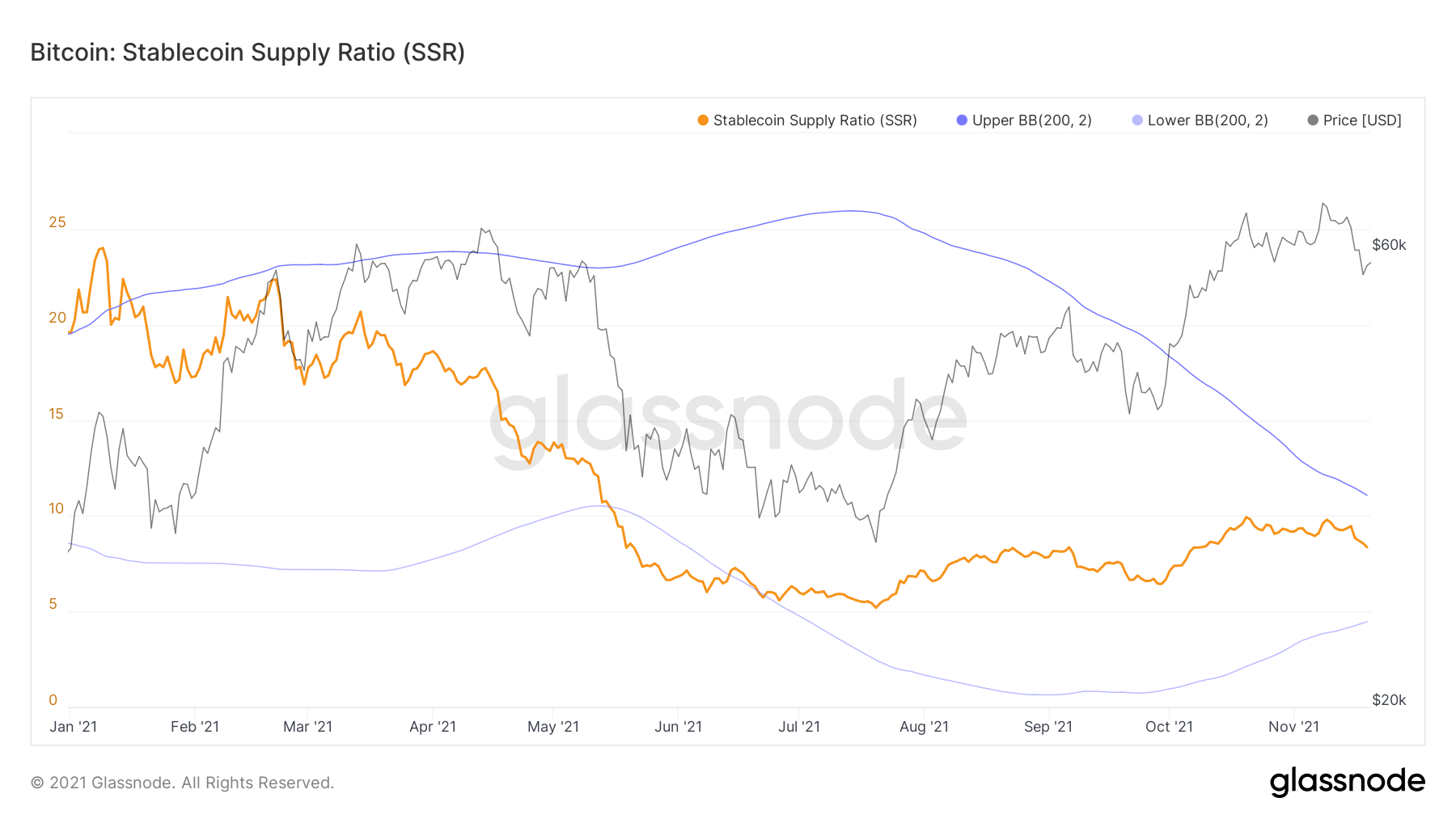 The stablecoin Supply Ratio or SSR is the ratio between Bitcoin supply and the supply of stablecoins denoted in BTC. Whenever the SSR ratio is low, it usually indicates that the buying power is residing with stablecoins to acquire more Bitcoin.

In the above chart, you can see that the SSR ratio was at a high value during the early half of 2021, but since then, it has receded. After reaching a low during July, it is now seeing a change in the supply/demand dynamic.

The narrative is bullish from SSR right now, as with the rising inflows Bitcoin may have the right foundation to rally forward in the charts.

The analysis of 365-day MVRV-ratio  reveals, Bitcoin is still at an investment zone as it is yet to reach levels witnessed during Q2 2021. The long-term trend remains bullish for Bitcoin, but the charts would need to reciprocate the sentiment in terms of recovery.

Post a 1000% surge, Loopring is headed in this direction