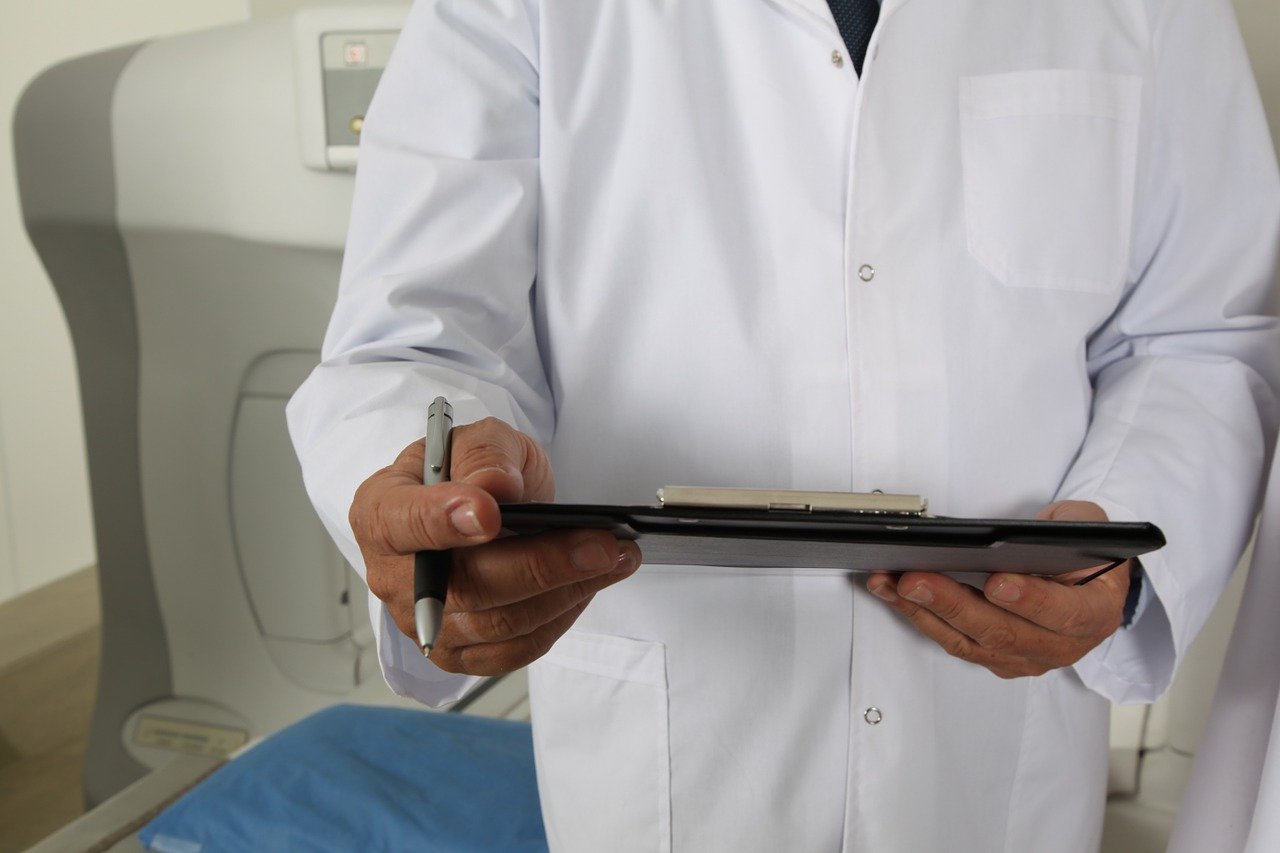 After a brief phase that saw much of the crypto-market trade sideways, the last 6-12 hours have seen quite a lot of movement on the price charts. Not only did Bitcoin, the world’s largest cryptocurrency, go past the $50,000-mark to trade at $51,610 at press time, but the market’s alts rallied too, with the likes of Litecoin, Ontology, and VeChain doing the same.

Popularly dubbed the silver to Bitcoin’s gold, Litecoin’s price movements have often corresponded to the ones registered by the world’s largest cryptocurrency. While Litecoin was once trading at a 3-year high well above $230 on the charts, it soon fell to as low as $160 thanks to BTC’s depreciation. With Bitcoin gaining at press time, so did Litecoin, with the crypto trading right under the $200-mark.

On the back of BTC’s latest foray above $50k, Litecoin recorded gains of over 12% in a 12-hour period.

In fact, the scale of the gains being registered over the last few hours was highlighted by the crypto’s technical indicators. While the Parabolic SAR’s dotted markers were well under the price candles, the Chaikin Money Flow was surging past 0.20 to underline the strength of inflows into LTC’s market.

Ontology, the cryptocurrency ranked 77th on CoinMarketCap, like Litecoin, was also surging on the back of Bitcoin’s movement. In fact, in the last 12 hours alone, ONT registered a 13.5% hike. While that’s a significant hike, at the time of writing, ONT was continuing to trade at a level that was well off its price highs from the third week of February.

Also, it’s worth noting that due to a lack of organic developments in its ecosystem, at this time, it is difficult to say whether ONT would be able to sustain its bullish movement if Bitcoin corrects itself.

While the Bollinger Bands were widening slightly to indicate an uptick in near-term volatility, the MACD line was holding steady above the Signal line, with the two set to go past the half-line.

Ranked 30th on CoinMarketCap’s charts, VeChain, like the rest of the market, was heading north on the back of the crypto-market’s general bullish movement. In fact, following a 9% hike in the last 12 hours, the cryptocurrency was well on its way to breach its immediate resistance level on the price charts.

It’s worth mentioning, however, that despite the said hike, trading volumes for VET were still consistently average, with the same way below the levels seen in mid-February. It was around that time that popular crypto-exchange KuCoin announced the launch of VeChain Futures.

While the Relative Strength Index was heading towards the overbought zone, the Awesome Oscillator was flashing bullish signals with two green bars on the histogram.

How can Tether fuel a shift in Bitcoin’s regional dominance?