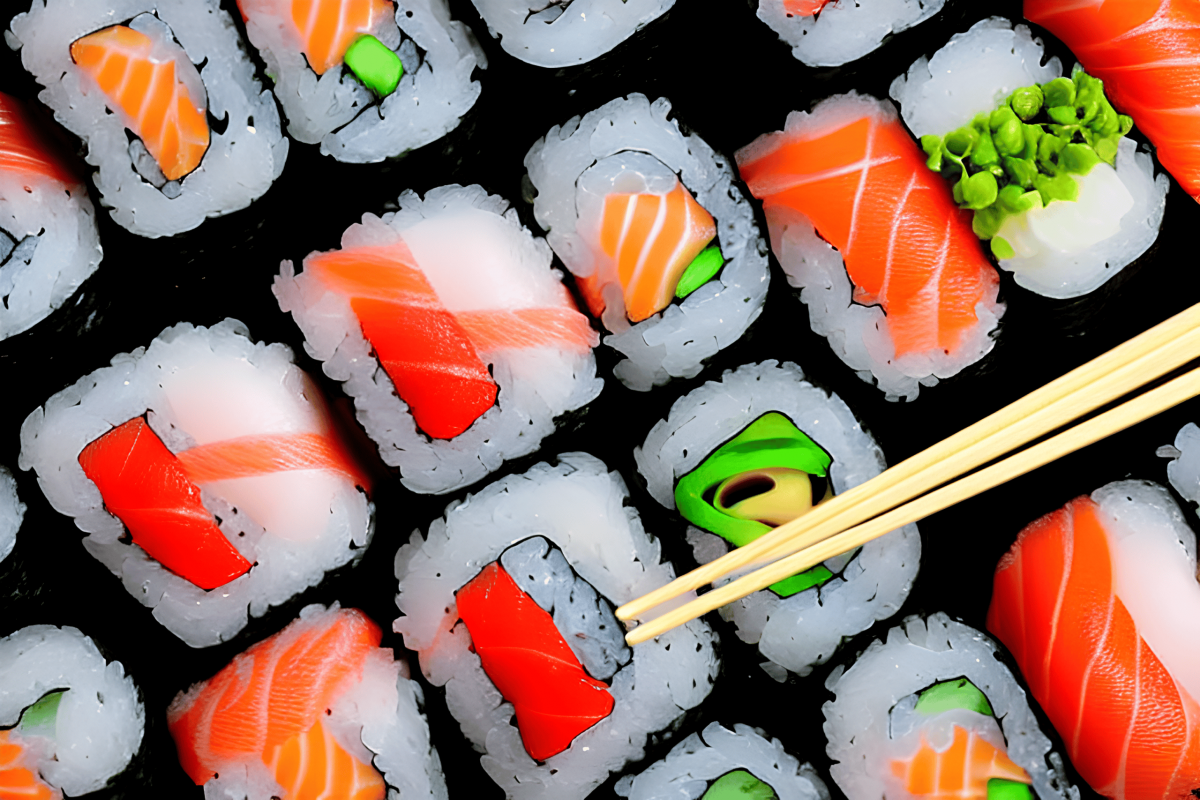 On 4 November, it was announced that the first ever stableswap on SushiSwap was being deployed through Polygon. With significant volatility surrounding SUSHI, this new update may cement SushiSwap‘s position in the long run.

We are pleased to announce that the first ever StableSwap on @SushiSwap is deployed on @0xPolygon and features a USD+/USDC Gauge Pool. 💪

The stableswap features a USD+/USDC Gauge Pool and at press time, its annual percentage rate (APY) was at 209.22%. Its current liquidity was at $127,000 and had depreciated by 5.19% over the last 24 hours. However, its volume had shown growth during the same time period.

Despite the launch of this stableswap, SUSHI‘s total value locked (TVL) remained the same throughout October according to DefiLama. Furthermore, at the time of writing, SushiSwap’s TVL stood at $591.01 million.

Furthermore, along with the new addresses decline, the daily activity for SUSHI also declined over the past month. Additionally, its velocity decreased over the past few days as well. This indicated that the frequency with which the tokens were being transferred from one address to another had reduced.

Even with the launch of new protocols, SushiSwap still had a long way to go before it could outcompete other DEXs. 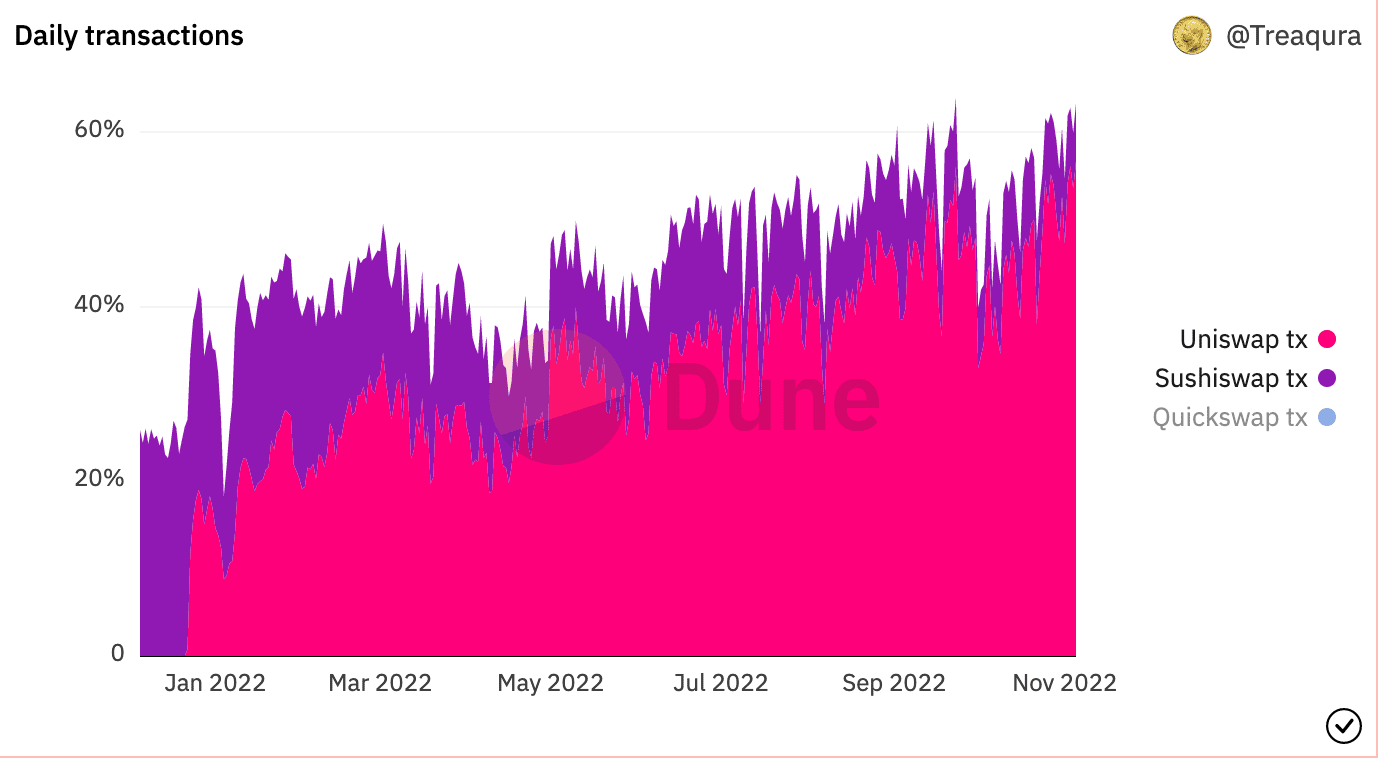 It remains to be seen whether SushiSwap’s recent development will improve its chances of competing with other DEXs. At the time of writing, SUSHI was trading at $1.92 and had appreciated by 10.04% over the last 24 hours according to CoinMarketCap. During the same time period, its volume also appreciated by 53.50%.

Uniswap looks strongly bullish, here is why a move past $8 is likely