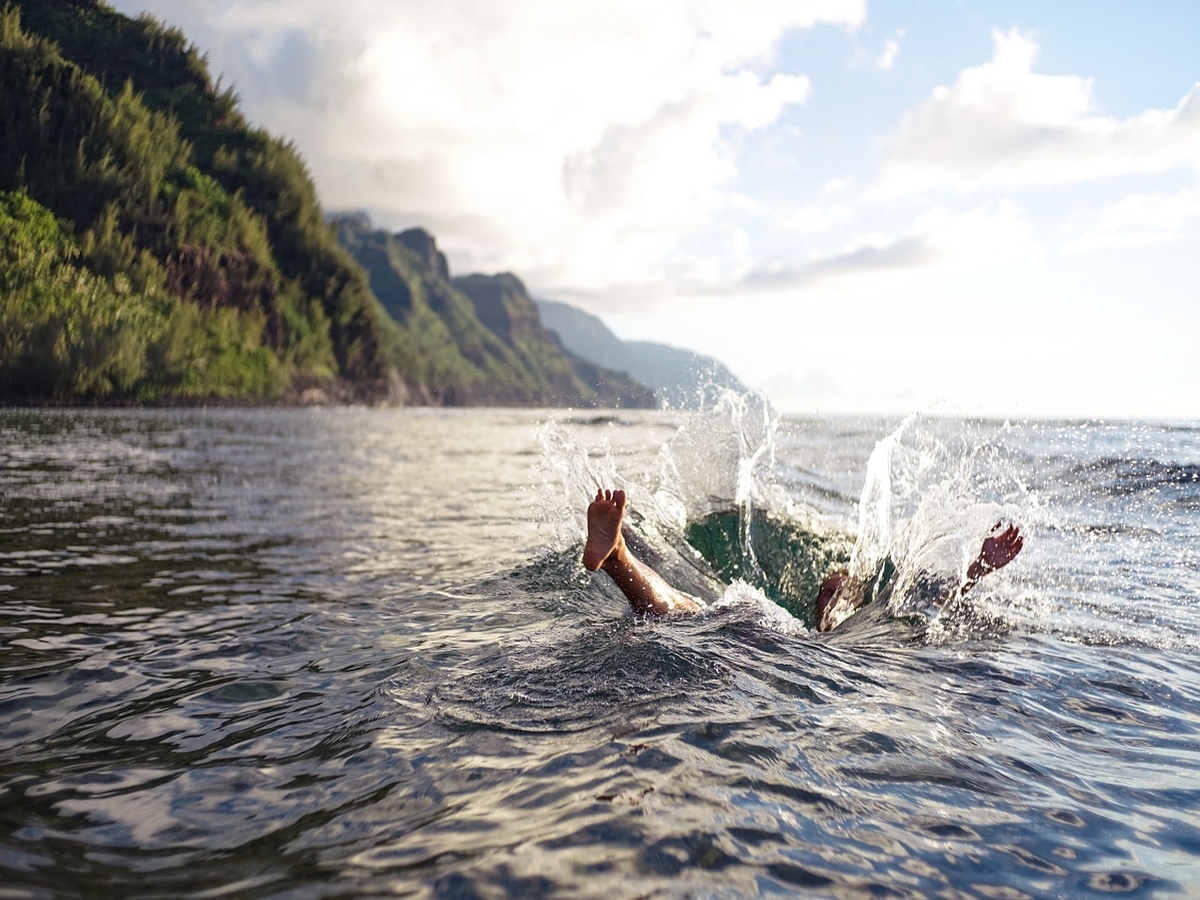 Amid the short-term bearishness that Bitcoin is going through, its price registered a noteworthy 5.53% surge in the past 24-hours. In fact, at press time, the largest crypto’s market cap was over $615.3 billion and was trading in the upper $32k price level.

However, at this stage, Amsterdam-based technical analyst, Michaël van de Poppe, stated that Bitcoin is still “heavily undervalued.” The same can be evidenced with the help of the Stock to Flow (S/F) Deflection. This ratio is usually used to determine if an asset is undervalued or overvalued in relation to its scarcity. Whenever the deflection is ≥ 1, it implies that BTC is overvalued and vice versa.

As depicted in the chart, the defection, at press time, was way below 1, thereby confirming its current undervalued phase. What’s more, William Clemente’s OTC Desk Outflow Stoch RSI indicator, which creates buy/sell signals based on investment behavior from big buyers that navigate through OTC,  just flashed another “buy signal” recently. 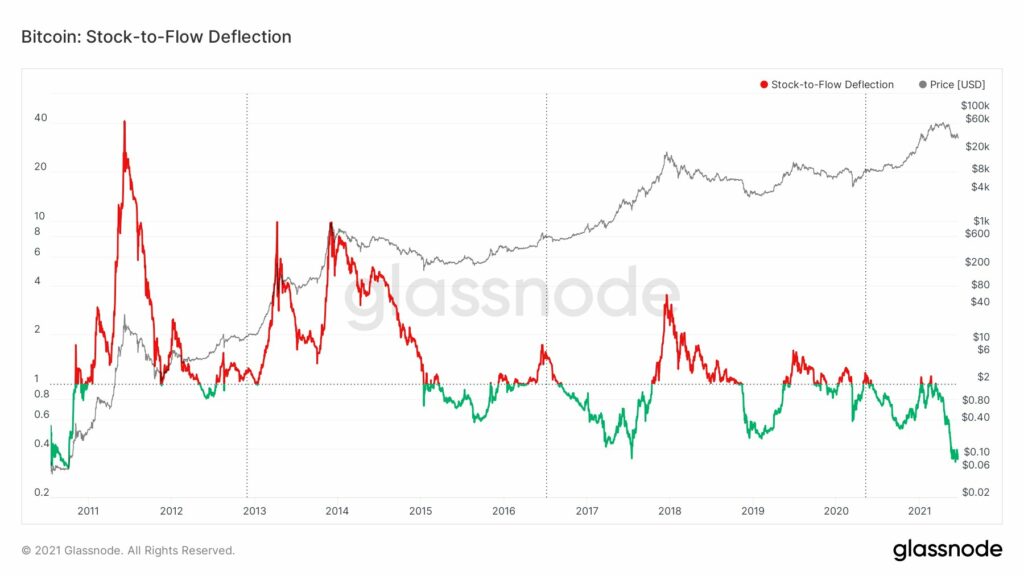 Amidst the undervaluation, Guggenheim Partners’ Scott Minerd, recently told CNBC that he expected Bitcoin to bottom out anywhere between the $10k to $15k range. Guggenheim’s CIO further asserted that BTC could spend the next few years trading sideways before the market turns bullish and the price skyrockets again. He said,

“I don’t think people have need to be anxious to be putting money into bitcoin right now.”

However, as indicated in one of our recent articles, Bitcoin is currently being aggressively accumulated by strong hands. Additionally, Bitcoin’s lifespan metric, which tracks the age of coins on the move, explicitly indicated that old coins are not being spent. Additionally, it should be noted that the market has not seen a purge of wallets selling all their holdings, contrary to what was observed during 2017’s consolidation phase.

Despite his short-term bearish outlook, Minerd stated that the largest crypto could be valued at $400,000 to $600,000 if it were to become a store of value on par with gold. He further contended that institutional support could push the crypto’s price towards the aforementioned levels.

On the other hand, Thomas Farley, former president of the NYSE group, remained quite optimistic about BTC’s recent price action. The exec recently said,

“With respect to the recent price moves, I’m kind of sanguine about them.”

‘I think Bitcoin has a good chance of achieving that’; Here’s the what and when

Bitcoin’s ‘big W’: Everything you need to know about this trend