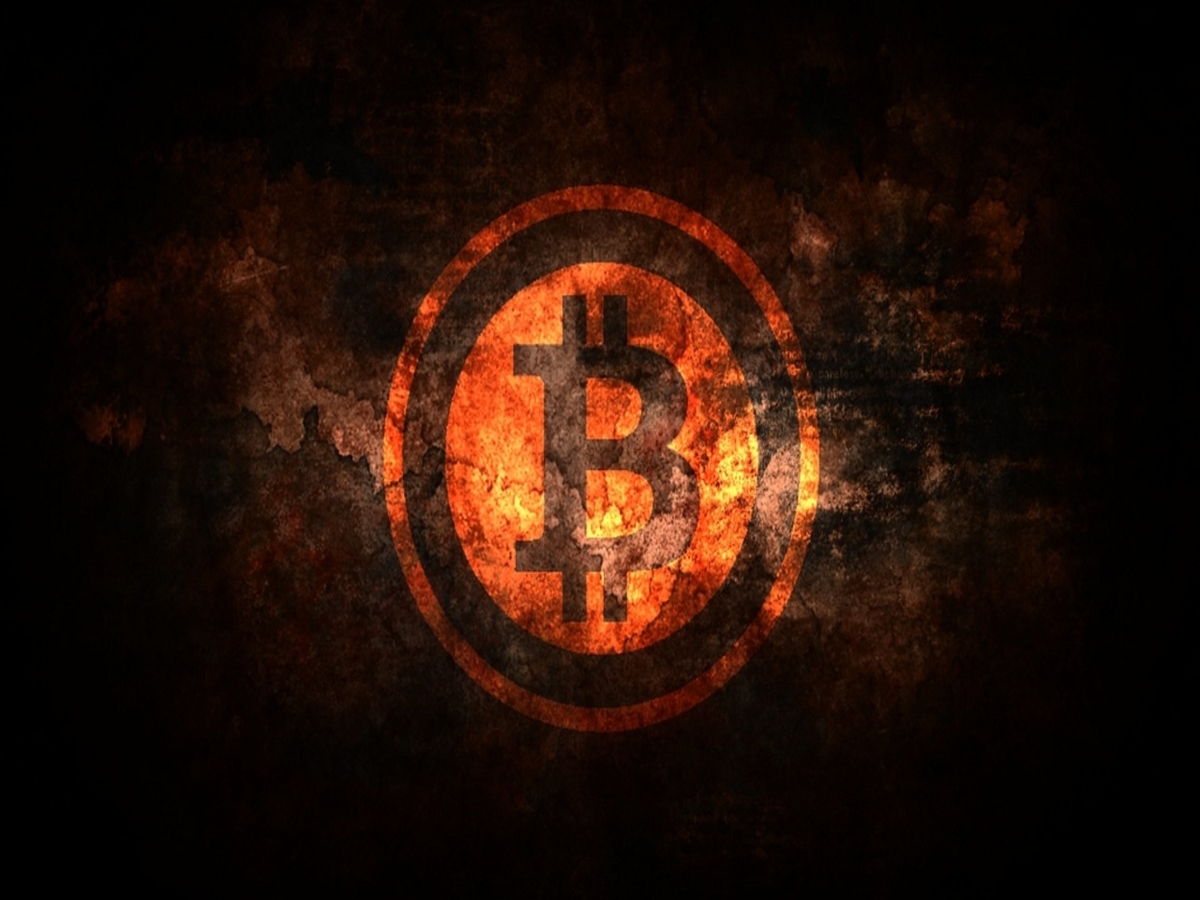 Fiat currencies have been dominating the financial ecosystem over the last few decades. The US dollar will perhaps be the first currency to pop into your head as soon as you think of the world’s reserve currency. Today, more than 61% of all foreign bank reserves are denominated in US dollars, according to the IMF. Additionally, close to 40% of the world’s debt is in dollars.

However, can a cryptocurrency, say Bitcoin, for instance, dethrone fiat and compete with the entire traditional financial ecosystem? Well, it may seem improbable now, but Kraken exchange’s head of growth, Dan Held, strongly believes so. He recently contended that the crypto market’s largest currency had the potential to become a global reserve in a span of approximately 10 years.

Speaking about the concept of hyperbitcon-ization, the exec said,

“Hyperbitcoinization refers to a moment when Bitcoin is the world reserve currency. It’s this world where… we don’t have any national currencies anymore, just Bitcoin. I think Bitcoin has a good chance of achieving that.”

However, most bureaucrats around the world believe that Bitcoin and other cryptocurrencies are “very dangerous” and inject instability into the financial landscape. In fact, according to ECB’s Fabio Panetta, crypto assets are neither currencies nor money.

Well, keeping in mind the current hesitation and reluctance, the change in the mindset of crypto-opponents would likely take more than a decade. Perhaps, when countries start rolling out their CBDCs, the concept of adopting Bitcoin as a reserve currency would start gaining traction.

However, Held stated that the transition to “hyperbitcoinization” would begin with retail users stepping onto the radar. Well, retail players are now gradually getting accustomed to this more-than-a-decade old asset. The next set of key players who would eventually power up this process, according to Held, were institutional investors and participants from the government.

The crypto proponent further asserted that developing countries, now, value Bitcoin because it solves concerns revolving around censorship, while developed nations in the West use it as a hedge against central banks’ money printing. Held also asserted that the “permissionless nature” of Bitcoin is the fundamental reason that is leading this transition. He said,

“It is true, free money. It is money that no one, but you can control.”

At what level is a bullish breakout likely for MATIC?

How close is Bitcoin to its ‘real bottom’?