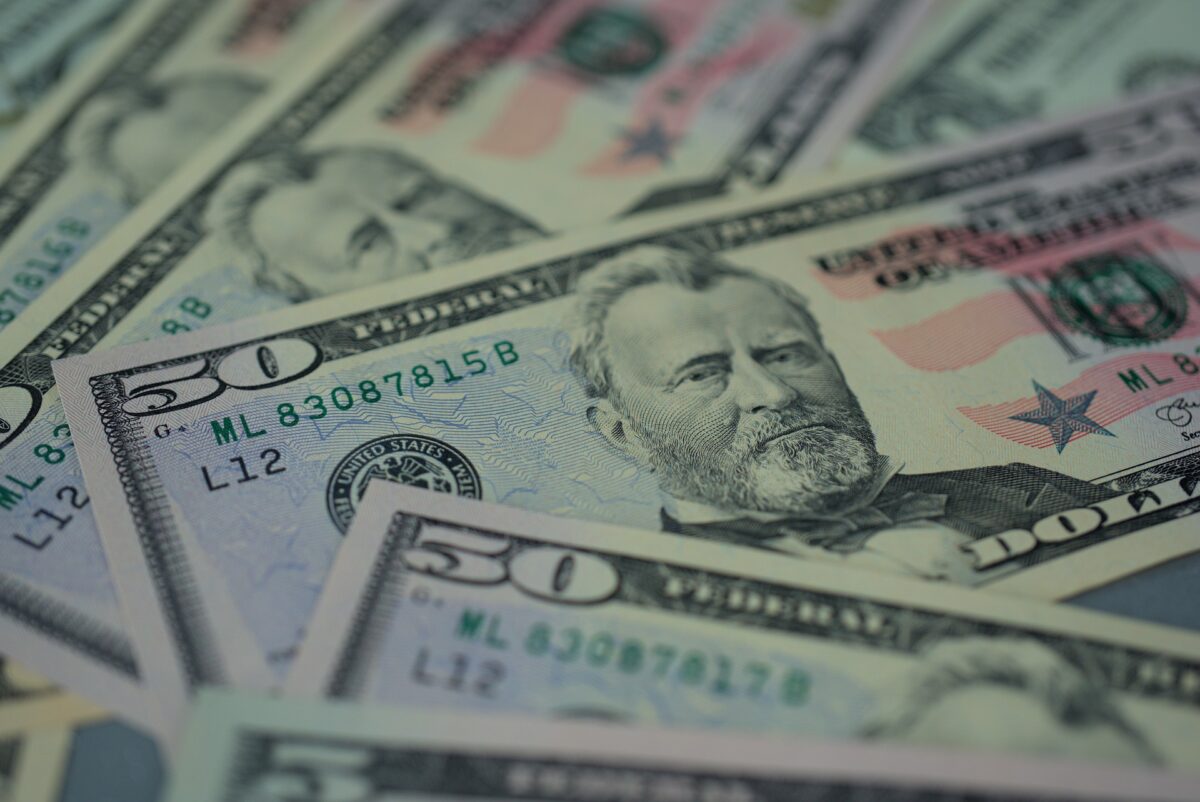 It has been a monumental year for Coinbase. 2021 saw its IPO launch and after an initially rocky start, the organization was able to close out a profitable 2nd financial quarter. With Bitcoin recovering over the same time, a case can be made that Coinbase and the digital asset are possibly co-dependent.

In a recent article, we highlighted Coinbase’s growing relationship with Bitcoin. However, now in terms of diversification, the crypto-exchange might be widening its horizon.

According to a recent announcement from CEO Brian Armstrong, the organization is planning to purchase $500 million worth of cryptocurrencies. He claimed that the intention is to add it to the balance sheet, alongside its existing holdings.

Now, at press time, Coinbase was holding close to 4,487 BTC valued at $54.2 billion. After an extremely lucrative financial quarter, the organization can afford the $500 million splurge. Its recent filings suggested that profits estimated for Q2 were $1.6 billion – A sign that the books were in the green.

However, the interesting bit was the fact that Armstrong mentioned Coinbase’s aim is to invest 10% of its future profits into crypto on a regular basis.

A 10% investment from $1.6 billion in profits would see $160 million going into crypto-assets. Hence, an inference can be drawn that Dollar-Cost Averaging might be considered by these companies.

Now, while the DCA of Bitcoin or any asset should take place at a regular interval, Coinbase is just one of the organizations at the moment. If the larger landscape is considered, there are several other organizations with a Bitcoin treasury.

So, is it Bitcoin DCA by the masses?

Not yet. At the moment, crypto-companies such as Gemini and BlockFi are also preparing for their respective IPOs. With a blueprint being already set by Coinbase, the mentioned entities might have an easier task. And, there is no question that they will be contemplating consistent crypto-investment as well for their balance sheets.

If Coinbase does go forward with regular crypto-investments from its profit margins, Bitcoin will be at the forefront of such an allocation. Despite the fact that Coinbase has advertised it will also hold crypto-assets other than Bitcoin.

Therefore, other companies might take the same position and follow up with their own BTC allocations. Supply will continue to drop and by 2024’s halving, the demand could be immense.

Iran’s ban on crypto-mining may be easing soon