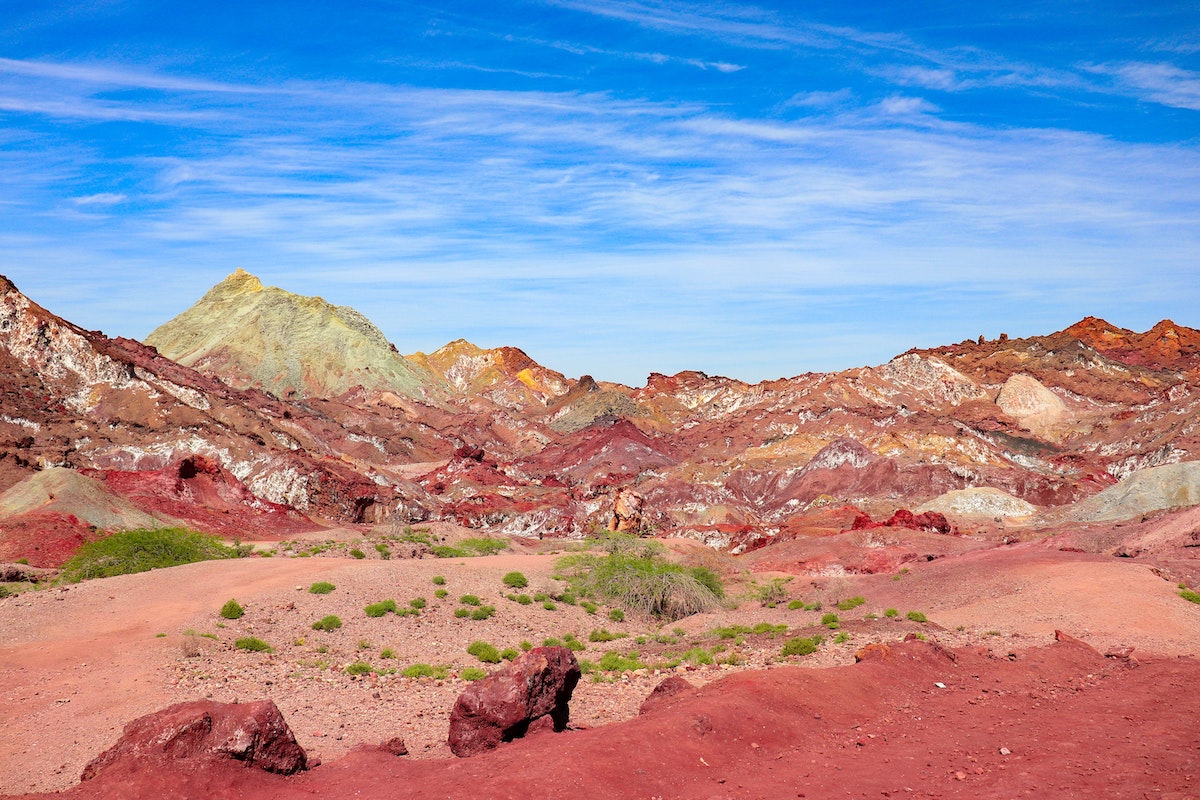 Iran‘s on/off relationship with crypto mining, especially concerning Bitcoin has been has become apparent in the light of its changing stance on the same. This time, the latest development on that front, is on the positive side.

As reported in Iran’s Financial Tribune, Tavanir, the country’s power generation organization, has decided to allow Bitcoin and other crypto miners to operate in the country, from the last week of September. The official press release stated,

“The Iran Power Generation, Distribution and Transmission Company (Tavanir) said the ban on cryptocurrency mining imposed by the Ministry of Industries, Mining and Trade will be lifted on Sept 22.”

According to Mostafa Rajabi Mashhadi, the spokesman for Tavanir, “the power consumption will decline by the end of summer creating the conditions for the operation of legal digital currency miners.” The Ministry of Industries, Mining, and Trade, under the directive of former President Hassan Rouhani, lifted the ban on the cypto-mining industry. The said Ministry had earlier ordered the ban, in order to ease power consumption.

As covered in the past, crypto miners were directly criticized for the serious power shortages in recent months. To combat this, Iranian authorities started issuing licenses to differentiate between the legal and illegal miners. Unlicensed miners were reportedly consuming 2,000–3,000 MW per day, that’s about half of the daily consumption of the entire city of Tehran.

Back in June, the country’s trade ministry had awarded 30 crypto mining licenses, as authorities in Iran continued to push for regulated cryptocurrency mining operations. At the same time, the regulatory authorities in Tehran had also confiscated over 7,000 rigs from illegal mining operations across the city. Consider this. According to Tavanir, “more than 212,373 mining equipment were seized in the past 12 months. The equipment reportedly caused 180 trillion rials worth of damage to the utility and power distribution equipment.”

Having said that, it’s worth noting that authorities in Iran didn’t completely oppose cryptocurrencies and their market, however took the stance to put in place, a legal framework to regulate the market.

Looking back, the mining industry, overall, was certainly hit hard post being largely driven out of China, this year. Other regions in the world, however, took this opportunity to welcome miners.