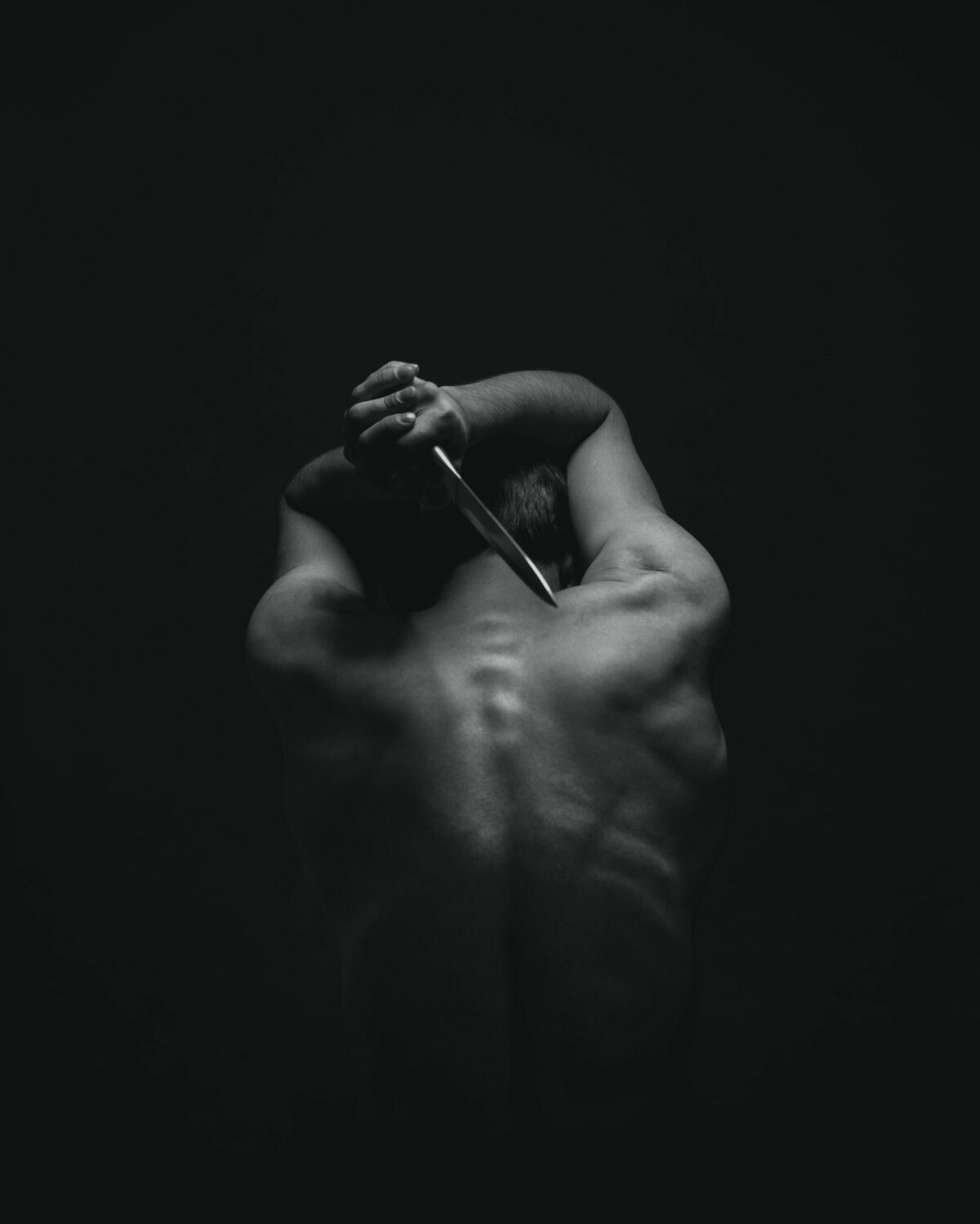 Bitcoin has been rangebound below the $32ooo level based on price data from coinmarketcap.com. This rangebound price action following the asset’s recovery has led to a significant drop in the number of Bitcoin addresses with a non-zero balance, though it may not be in the same volume as it was in January 2018. 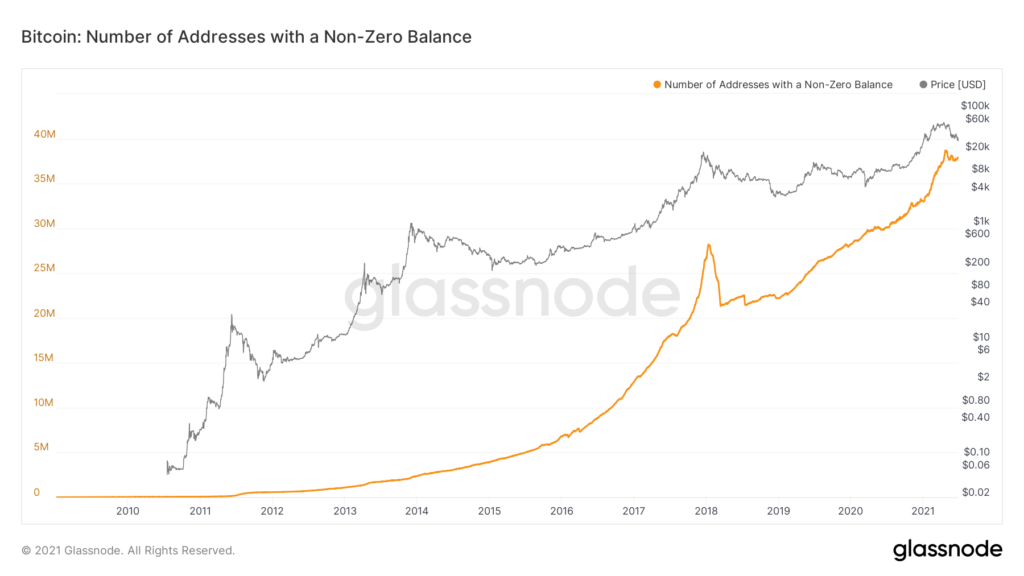 Bitcoin Number of Addresses with a Non-Zero Balance || Source: Glassnode

The above chart showed that the trend largely mimics the 2018 drop in the number of non-zero addresses; however, it is not large enough to qualify as a purge. Back in 2018, there was a drop from 27 Million to 14 Million within a few months. The current drop is less intense and on a relatively small scale.

There may be several factors affecting this, like Bitcoin whale activity and traders that copy large wallet movements. The fourth-largest Bitcoin whale wallet started buying Bitcoin again, to the tune of over 4000 BTC, which is the equivalent of $143 Million added during the sell-off in the past week.

This whale had previously sold 1500 BTC at the top $40k, 2 weeks ago. Buying started in 2019 and the trend has now resumed. The balance was 115000 Bitcoin. Traders wanting to be in on the game is higher than the exits. Traders are in anticipation of the next Bitcoin difficulty adjustment, which is likely to happen around July 1, and will likely lead to the largest downtrend. This is similar to the trend in adjustment that occurred in 2011, of nearly 18%. 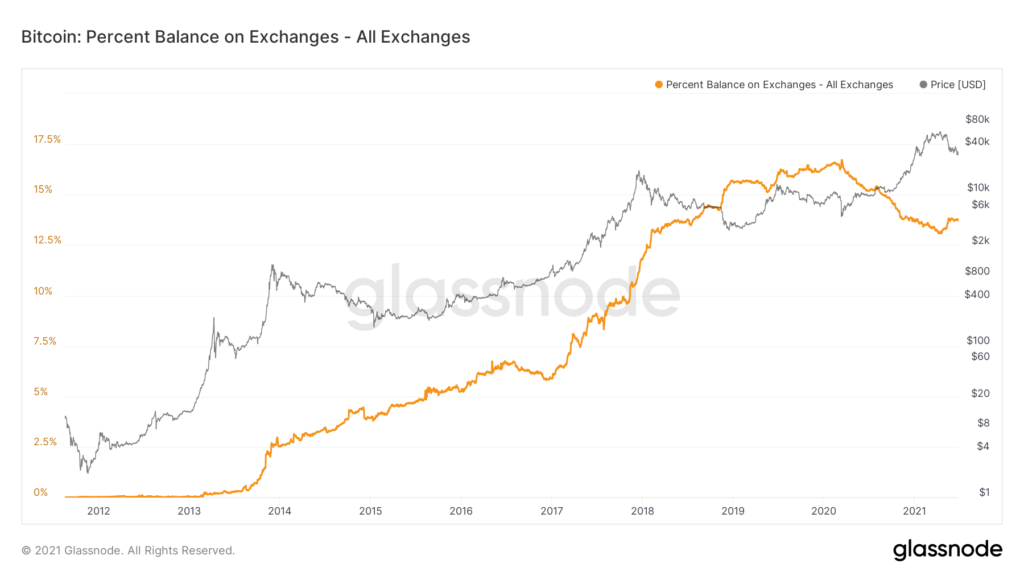 The above Bitcoin Percent Balance on Exchanges chart from Glassnode showed that the percent balance on exchanges is largely at the same level. It increased since the flash crash of May 2019 and it is likely to drop further in July 2021. This supports the bullish narrative from Bitcoin’s non-zero addresses.

The current movement and shift in the number of active Bitcoin traders is not a purge-level event, however, it contributes to the bullish trend in Bitcoin’s price, supporting further recovery and bullish price action above the psychologically important $35000. Bitcoin’s increasing dominance is another bullish sign, up from 41% to 46.5%, Bitcoin’s recovery is on its way to being complete.